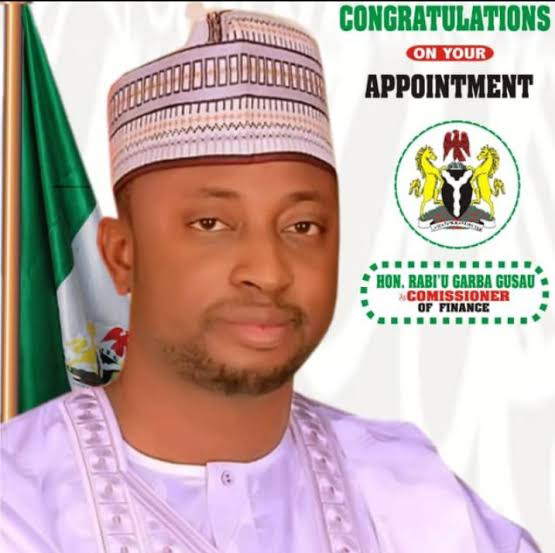 Thunder blowers Online News Medium received a petitione to investigate the recent recruitment exercise by Zamfara State Hospitals Services Management  Board which was adjudged by a Civil Society Organization, Center for Community Excellence (CENSEX) as an exercise which is marred with lopsidedness and conducted in favour of  children of top political class in the state.
The petition was adopted by the Director of the Center, Malam Adamu Kwatarkwashi on Monday, the 8th of June, 2020 leading to the need for members of the public to be well informed on the actual facts of what happened  and for the government to take appropriate steps of correcting the anomalies.
As usual, the exercise went deep to investigate whether, the recruitment was done or not?, whether those in the list are actually competent by qualification and requisite experience to be there or not?, and whether due process was followed including provision of the capital vote in the 2020 approved budget of the state or not and finally whether the allegations against the State Commissioner of Finance regarding his alleged involvement is genuine or not?. 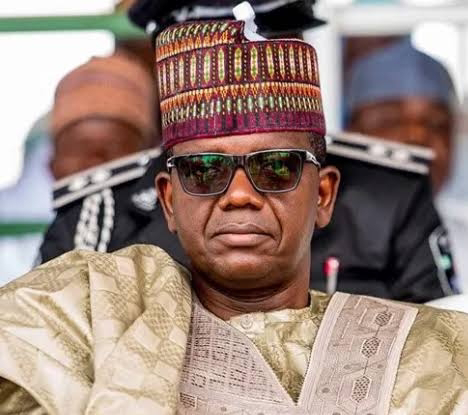 After a five days investigation and removal of stumbling blocks in order to interact with those that matter since the petition was directed at some government organizations  believed to be responsible for whatever mess the exercise might have caused  the government  it was learnt that, when the current Chairman of the Hospitals Services Management Board, Alh Mustapha Muhammad Anka came on board, he met a lot of irregularities especially the problem that had to do with proliferation of ghost workers and people without requisite health training and qualification being recruited at the board simply to enjoy the unique salary of the health workers.
After three months of intense internal findings by the Chairman, Mustapha Anka who was allegedly refused handing over note by the immediate past Chairman and his management team for the fear of leakages of alleged fraud possibly perpetrated in the State salary payroll, the three months of alleged attempt of manipulation of facts by the immediate past Chairman and his board members, many skeletons were exposed.
After the final handing over, the board in collaboration with the Ministry of Finance led by its Commissioner, Rabiu Garba instituted an in-depth  investigation which led to the discovery of fake Medical Doctors, fake Nurses and Midwives, and other categories of fake health workers allegedly being covered by some principal officers in the board.
According to our findings from the HSMB and Ministry of Finance, that single action by the Commissioner led to the discovery of over 24 million naira unclaimed money which allegedly was going into the pocket of the management and some few conspirators in the board. 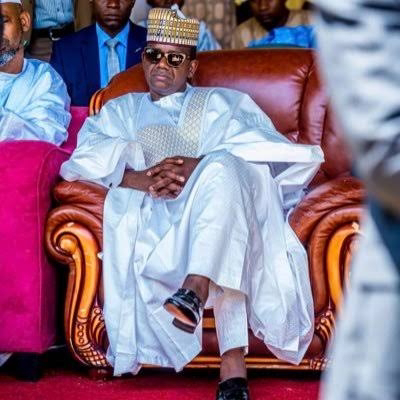 In the discovery by the State Ministry of Finance, out of close to 240 medical doctors on the state payroll, only 105 medical doctors were confirmed to be genuine medical doctors working at the various health care facilities in the state.
The remaining over 130 were all confirmed to be fake hence they could not appear before the verification committee for identification and confirmation.
Following the savings of 24 million naira, the Hospital Service Management Board in collaboration with the Finance Ministry then conducted human resource on the spot need assessment of all the Hospitals in the state and that exercise alone informed the decision to get fresh personnel to replace those ghost workers uncovered by the verification exercise.
Our findings also revealed that, based on the need assessment conducted 280 fresh health personnel were required to be recruited across the fourteen local government councils of the state and the Hospital management board in collaboration with the State Ministry of Finance agreed that all those to be recruited with the exception of Medical Doctors and Nurses must be domiciled from their home local governments so that they can be productive and serve the purpose they were recruited for.

The findings further revealed that, majority of the Curriculum Vitae of those professional recruited for replacement had minimum health training qualification while those recruited as labourers and other junior cadre staff had minimum of SSCE as entry qualification as provided for in the recruitment guidelines.
Of course based on our findings, politicians were allowed the opportunity to select and present people from their constituencies, criteria and due process was followed and also an interview was conducted to qualify every shortlisted candidate. Thunder Blowers however  interviewed about ten persons among those employed from six local governments where they all confirmed that, they were subjected to the usual interview and screening exercise.
As for the State Commissioner of Finance, Rabiu Garba, one of his aides  who also spoke with the Thunder Blowers Online News Medium confirmed that the Commissioner facilitated the approval of the memo for the recruitment to the State Governor considering the availability of the funds recovered from the exercise he conducted and that after the approval was secured, the Commissioner allowed the board to carryout its exercise in conformity with its laid down guidelines.
The aide told this medium that, the Commissioner did not recommend a singl
e person for interview or recruitment in this recent exercise by the HSMB noting that, one of the reasons why the replaced staff were not paid since February was because of some irregularities the Commissioner uncovered in the payroll submitted to him for consideration. 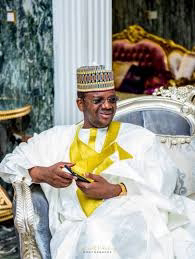 Thunder Blowers Online News Medium also discovered that, because of the resistance of the Commissioner of Finance, one of his Deputy Directors leaked the confidential documents to many social media platforms alleging that the recruitment was done in favour of Commissioner Rabiu Garba noting that, to show the level of mischief by these people, attempts were made to include the name of these newly recruited staff into the state payroll through shoddy deals in collaboration with some staff of the Finance Ministry which led to the rise in the salary figure a situation that provoked the state Commissioner to suspend the inclusion of the names of those staff till the next directive is issued by the Governor.
Thunder Blowers Online News Medium also discovered that, of course one cannot rule out the accusation of some people at the HSMB selling offers for money in return, also a situation the aide to the commissioner said informed the reason for the pressure from those that collected money for the state Ministry of Finance to start paying the newly recruited staff salary so that hidden issues will not be blown. The State Commissioner of Finance insisted that, to bring sanity into the shady things going on at the Hospital Service Management Board, he approached the State Ministry of Health and presented the Consolidated Health Care Bill before the State House of Assembly which is designed to regularize abnormalities into the operations of the board.
Thunder Blowers Online news Medium also interacted with those that were alleged to have paid stipends to some undisclosed staffers of the HSMB for them to secure offer of appointments which this medium will make public through its special edition on the scandals when more facts are gathered.
As it is, our findings revealed that, the status regarding the controversial recruitment can only be determined by the Governor as the Commissioner of Finance insisted that, he will not enroll the fresh recruited staff into the state payroll till facts are fished out to examine who and who is involved in the scandals as alleged.
Related Topics: