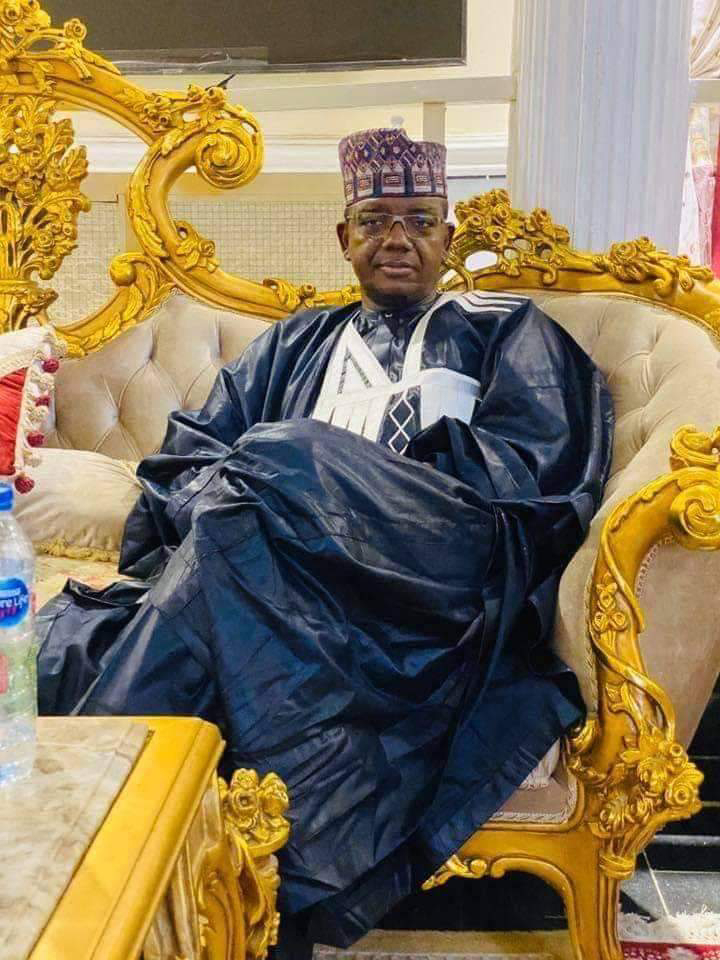 Twelve more people have been rescued from suspected kidnappers by Zamfara state government through its ongoing peace accord initiated by the present administration of Bello Matawalle.
In a statement by Governor’s Senior Special Assistant on New Media Malam Bello Zauma noted that,  those rescued are from Sabon Birni, Yar Kirya, Dangulbi, Dankurmi, Kewaye and Farar Kasa. 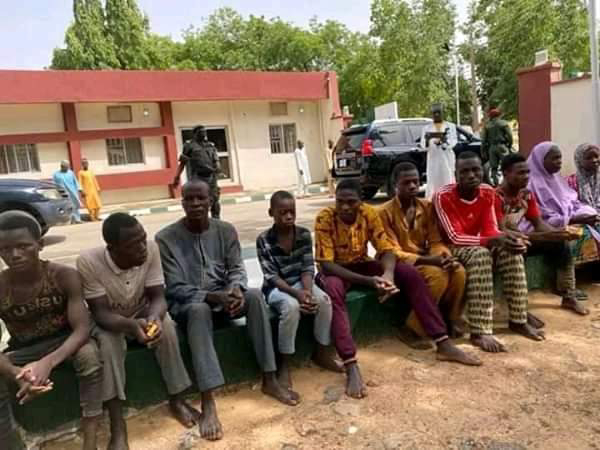 Zauma noted further  that, among those  released include (9) males, (3) females including a child.
He said the ongoing peace deal initiated by Matawalle led administration will continue to be pursued till all those abducted are released. 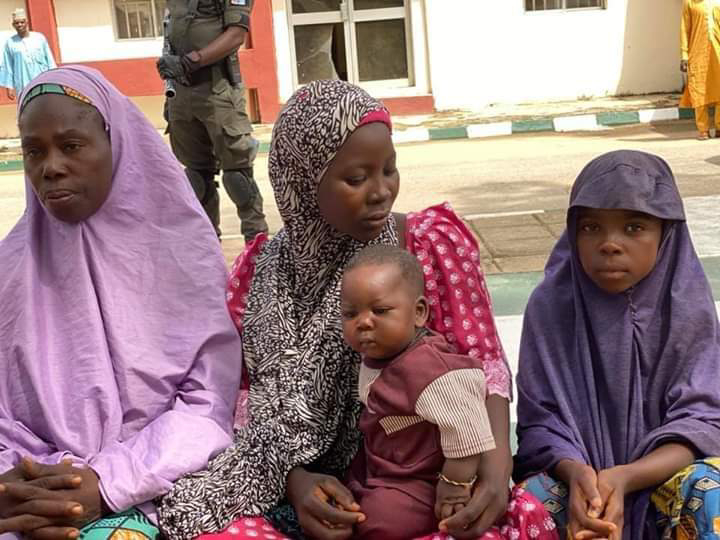 It could be recall that, since last year when the administration of Governor Matawalle was inaugurated, he iniated a peace deal that lead to the release of dozens of abductees in the state.
Related Topics: