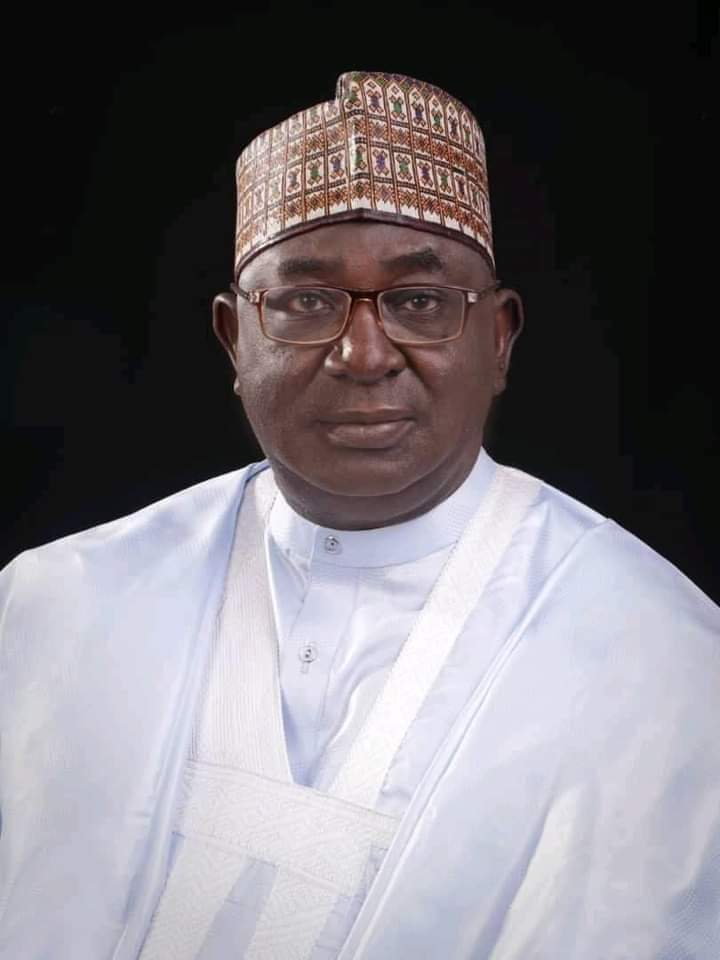 The Zamfara State Chairman of the Anti-Thuggery committee Bello Bakyasuwa Maradun has declared that, the former Minister of Communication and PDP Senatorial candidate for Zamfara Central Ikira Aliyu Bilbis was arrested because of his alleged connection with the confession made by some political thugs arrested after the PDP rally on Sunday.

Bakyasuwa who stated this in an exclusive interview with the Thunder Blowers on Tuesday insisted that, some political thugs arrested and paraded on Monday had linked him with their ordeal.

He said the majority of the thugs arrested with arms are are from Tsafe local government where the former Minister came from and also there are strong evidences linking him with their activities.

“Even the Chairman of Tsafe PDP is in our wanted list and we are searching for him and I assure you anywhere we saw him we will get him arrested” Bakyasuwa narrated.

He said, “if we want to bring an end to this act of political thuggery let us go after the sponsors of the act not just the young boys who are unconsciously recruited to carry out the illegal act”.

“Some influential persons within the PDP had tried to induce me with money to get the thugs released, but I refused because for me, money is not as equivalent as integrity, and I am contented with what I have so far”.

“We have secured a court warrant to arrest the former Minister, and we ensure that he is arrested so that it can serve as deterrent to others. Nobody is above the law and anyone who attempted to challenge the supremacy of the committee we will make him face the wrath of the law because we are established by law” Bakyasuwa added.

He insisted that the thugs in questions were arrested with weapons that are prohibited to be used during campaign rallies, and that is why the operatives of the committee went after them.