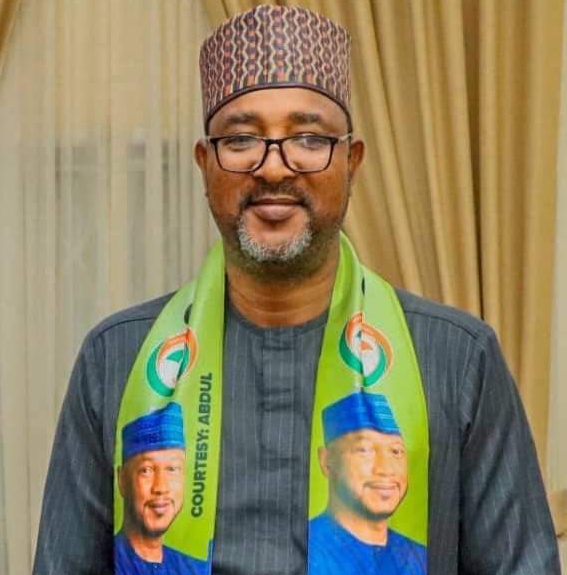 The Chairman of the Zamfara State standing committee on Anti-Thuggery Bello Bakyasuwa has confirmed that the State PDP Chairman Mukhtar Muhammad Lugga is in their wanted list.

Bakyasuwa who stated this during an exclusive interview with Thunder Blowers on Tuesday insisted that for long Mukhtar Muhammad Lugga has been a suspect since his utterances had demonstrated that he has been promoting what may likely cause breach of security in the state.

“We have the record since when he first joined the PDP and donated the sum of N10M to the party his utterances had been inciting and now that he has become the acting Chairman he has continued to promote utterances that are capable of breaching the relative peace enjoyed by the people of the state”.

“We had been trying to reach him officially and discuss modalities for the operation of the Anti-Thuggery committee as the Acting PDP Chairman, but he refused us audience, may be because he has some political hidden agenda”.

“If you knew where he is, please tell us we will go after him and in the next an hour you will see what will happen. I am fully equipped before coming to your studio and my operatives are combat ready to go after him”.

When asked how Lugga conducted Press Conference without being arrested he replied, “he may hold press conference in a hidden place that we may not know but as I said if you know where he is, please tell us”.

WHY FMR. MINISTER BILBIS WAS ARRESTED.