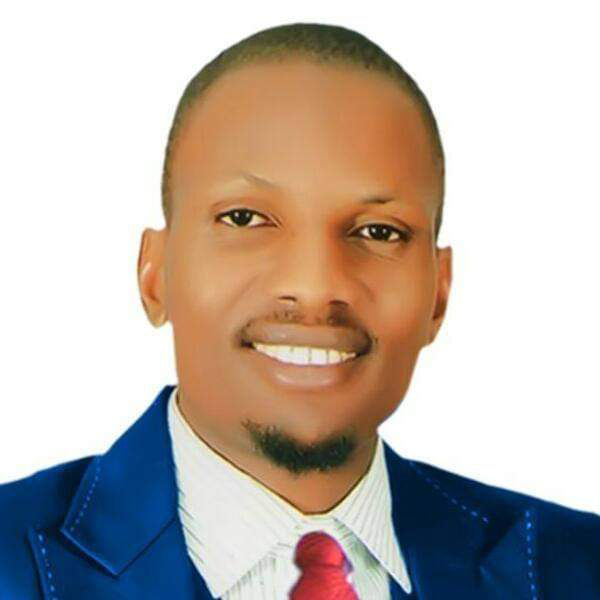 A former member of Federal House of Representatives and chieftain of All Progressive Congress in Zamfara Abdulmalik Zannan Bungudu has declared that with the merger of the factions of Zamfara former Governor Abdul’azeez Yari and Senator Kabiru Garba Marafa, APC will surely off-root the ruling PDP in Zamfara comes 2023.
Zannan Bungudu who declared this In a telephone interview with the managing Editor of Thunder Blowers Online news medium also commended the foresight of the former Governor of Zamfara State Abdul’azeez Yari Abubakar and Senator Kabiru Garba Marafa for accepting to burying their political differences in the interest of the unity of the party.
He said with the final reconciliation between Yari and Marafa faction APC in Zamfara has now been strengthened, and it was an indication that APC is resurfacing in Zamfara and will surely reclaim its mandate in 2023.
Zannan Bungudu appealed to former Governor Yari and Senator Kabiru Garba Marafa to fear Allah and sealed off their personal interest for peace to reign within the party.
He also called on the party supporters to remain United and work toward building a United APC that will crush the ruling PDP in 2023 without any hitch.
He assured that, since PDP has never won election in the history of democracy in Zamfara in 2023, history will surely repeat itself and declared that APC will soon head to victory and reclaim Zamfara again.
Related Topics: