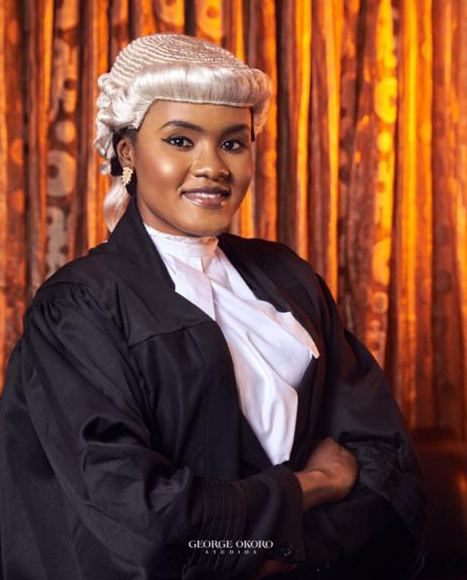 A legal practitioner Barr. Amina Dahiru has declared that, Zamfara State Ministry for Justice should be blamed for not redirecting the state government on the need to develop a legal framework that will guide the ongoing peace deal entered in to between the state government and bandits.
The legal practitioner who declared this during a one-day interactive session organized by Zamfara Twitter Connect on Sunday said, the State Attorney General and Commissioner for Justice knew what to do because as the chief law officer of the state he knows the “dos” and “don’t” expected of the government before engaging in to any peace deal.
“You cannot bring the bandits to the government house or meet them in the forest and begin to enter into negotiation with them” Amina added.
She said the ongoing peace deal was not organized since it has no structure nothing that, the State ministry of Justice need to do better by aiding the government in putting structure on ground for the peace deal to succeed.
She added that, there should be a defined road map which prescribed punishment for the bandits who failed to honor the terms of the peace deal and that can only be achieved if the hole arrangements is contextualized.
She alleged that sometimes the police do not conduct deep investigation on matters involving those accused of carrying out bandits activities and when these bandits spent much time in prison without proper trial they engage the services of private lawyers to secure bail for them since the law has empowered them to engage the services of a private lawyer.
She also lamented that, sometime the state ministry of Justice allowed case files hanging for longer time, a circumstance which she said is frustrating administration of the criminal Justice system in the state.
But in a swift reaction to the allegations raised by the lawyer, Zamfara State Attorney General and Commissioner for Justice Barr. Nura Ibrahim Zarumi said it is not the legal instrument that is required when it comes to entering a peace deal with the bandits but a modalities and or rules of engagement.
He also added that it is the security agencies and indeed the state ministry of security and home affairs that have the expertise in the area of security management, and they know better than anyone when and how to enter into any peace deal with the bandits and also when to withdraw.
According to Zarumi, it is when the security agencies discharged this obligation, then the state ministry of Justice can come in to advise the government on the modalities of how to enter in to dialogue with the bandits and also examine whether the modalities are enforceable or not.
On the allegations that, some case files are left hanging in the ministry for longer time the Commissioner said it was not true since no case file that comes to the ministry is delayed for more than a week before it is dispatched to the concern stakeholders.
The Attorney General called on the legal practitioners and indeed the public to always come to the ministry and ascertain things with clarity before going to the press to make statements.
Related Topics: