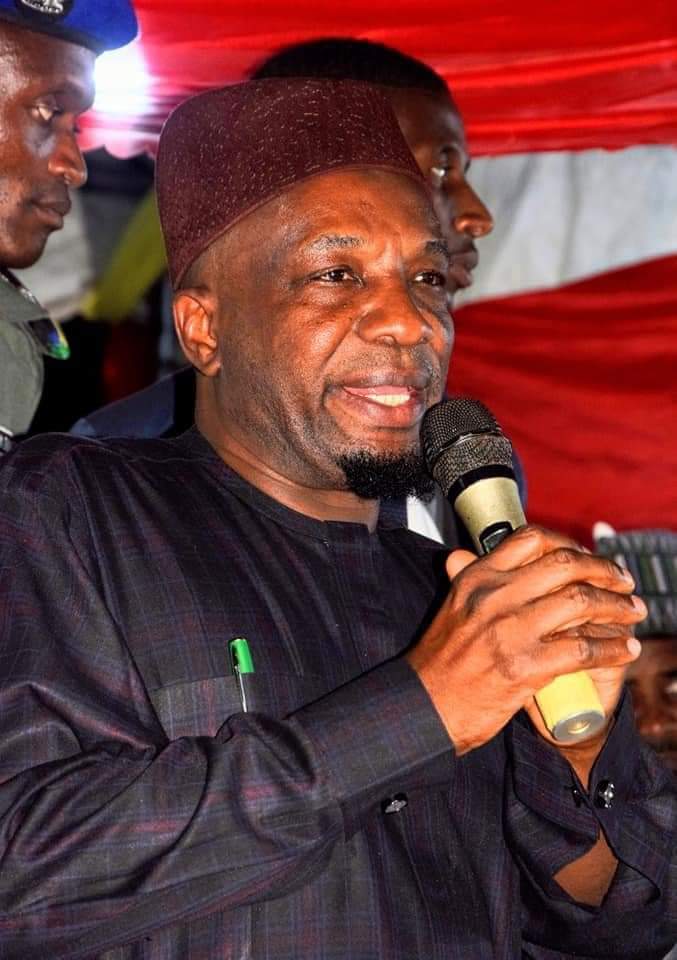 Zamfara state acting Governor Sen. Hassan Muhammad Nasiha has called on the Revenue Mobilization Allocations and Fiscal Commission (RAMFAC) to use the report submitted by the state government in providing more funds to support the humanitarian crises rocking the state.

Sen. Hassan Nasiha who made the call when he received a delagation from the RMAFAC who were in Zamfara state for on the spot assessment of the humanitarian crises caused by years of armed bandit activities said Zamfara needs more funds to support the victims of the social crisis.

He expressed optimism that the assessment visit by the committee will no doubt resulted in the allocation of more funds to support the effort of the state government in the security management of the state.

According to the statement by the spokesperson of the acting Governor Babangida Umar Zurmi said Sen. Nasiha took time to explain to the committee the origin of the social conflict in Zamfara and what has changed over the time. 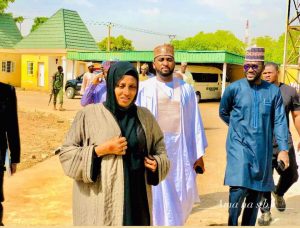 Speaking on behalf of the delegation, Engr. Hussaini Usman Muhammad expressed appreciation to the state government for the warm reception accorded them and promised to take advantage of the visit to recommend the right thing to do for the state.

He said, the assessment visit was informed by their will to come down to Zamfara and see things for themselves instead of relying on the media reports across the divides.

He assured that based on their physical assessment, their recommendations would be in the best interest of the state. 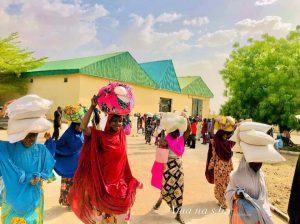