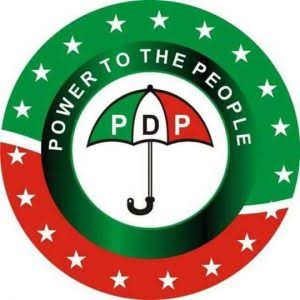 The plot by the opposition Peoples Democratic party to stop justifiable proceedings aimed at impeaching the state Deputy Governor Mahadi Aliyu Gusau has suffered serious set back at an Abuja High Court (5).

According to the statement by the APC spokesperson Yusuf Idris Gusau copied to this medium said, Justice Inyang Ekwo refused to grant the plea by Mahadi’s legal counsel Chief E. C Ukala (SAN) requesting an order of the court to allow for maintenance of status quo regarding the plan move for the impeachment of state Deputy Governor.

Idris also reported in his statement that the counsel to the Deputy Governor Mahadi Aliyu Gusau wanted the court to direct Chief Mike Ozekhome counsel to Governor Bello Matawalle, the state Chief Judge and Speaker of Zamfara State House of Assembly to write undertaking on maintaining the status quo.

It could be recalled that, members of the state house had started the process of impeachment of the state Deputy Governor over allegations of mismanagement of public funds.

Idris further said “PDP at both the state and national levels have unsuccessfully been applying different ways and means including intimidation, threats, violence and the courts to clip the process but to no avail”.