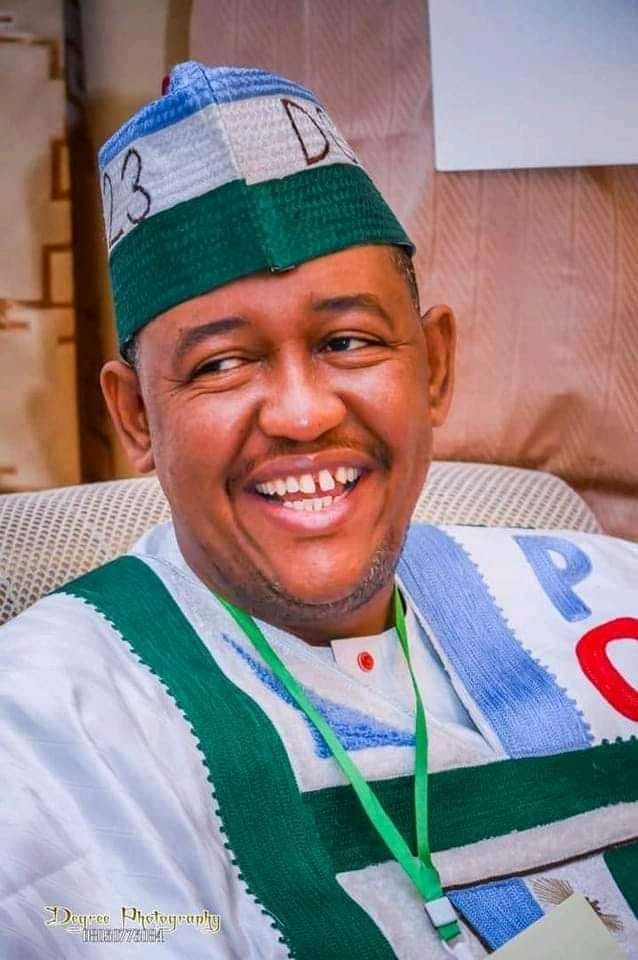 The Spokesperson of All Progressive Congress in Zamfara Mal. Yusuf Idris Gusau has expressed surprise that some people can still claim existence of factions within the Zamfara APC after the National Caretaker Committee of the party had issued a certificate of return to Tukur Umar Danfulani and consequently inaugurated him.

Idris who spoke through a statement said, such claim should have not come from someone like former acting chairman of the state Lawal M. Liman who was only offered provisionary appointment to lead the party.

Idris said, when Mai Mala Buni appointed Lawal M. Liman he was appointed to take charge of the party pending when substantive executives of the party in the state are elected noting that with the arrangements, there should not be call for worry since the new executives are elected.

He said effort has been made to bring Yari and his political team player to negotiation table, and they opted not to accept the peace deal, they should expect this as the resultant consequences.

He recalled that, during the time of Hassan Nasiha he and his caretaker committee members have gone beyond their mandate by meeting the aggrieved members including Liman and urged them to accept peace.

He added that when the Danfulani state working committee came on board, it has continued to extend hands of reconciliation with the former Governor Yari and his team,, but the effort has failed.

On the pronouncements that all is not well within APC Zamfara Idris said Lawal Liman is too economical with the truth noting that even in Kano and Sokoto where some crises have been recorded effort is being established to get crises addressed.

On the way forward, Idris advised Yari group to instead of wasting time on blame game, go and get their party membership validated and later come back to accept peace accord.

He added that for Yari group to be parading themselves as factional group it amounted to disobeying the constituted authorities, noting that the national caretaker committee has recognized the party leadership in the state there is no basis for having faction.