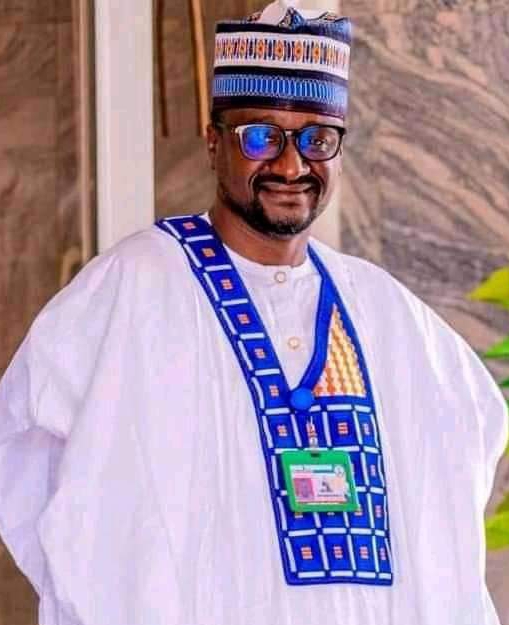 One of the APC aspirants that contested for Maru/Bungudu Federal Constituency Dr. Bashir Maru has written a petition to the Chairman of the Federal House of Assembly Appeal Committee demanding for the cancelation of the primaries on the ground of electoral irregularities.

According to the petition copy and which is obtained by this medium, there is no evidence to suggest that, there is a conduct of democratic process in the selection of the delegates.

Maru alleged in the petition that, “delegates were handpicked in an arbitrary manner without the knowledge or input of the aspirants”.

“Delegates list is change on several occasions despite the earlier submission of same to the Independent National Electoral (INEC)”.

Raising alarm on the credibility of the accreditation during the exercise, Maru captured in his petition that “during the primaries at least five (5) delegates were identified as ghost because the name on the list is not the same with their names as testified by those who know them”.

He further alleged that, “no accreditation was carried out instead only roll call was done in contravention of APC Constitutions and electoral guidelines”.

“the Overwhelming majority of those who voted are replacements of those names earlier sent to INEC. The guidelines stated unambiguously that membership Card and permanent voters cards (PVCs) should be means of identification during accreditation, but no such was done”.

Maru alleged further that “the Chairman of the Electoral Panel seems to have compromise even before reaching the venue of the exercise because when confronted about method accreditation he sheepishly said he forgot the guidelines at his lodge”.

He further stated in the petition that “delegates were hijacked and lodge at Command Guest House, Gusau several kilometers away from their constituency against their wish days before the primaries.

He also alleged that, “delegates were all administered a binding oath with holy qur’an to do the bidding of choosing an ‘’anointed candidate”. Sadly, too, aspirants were prevented from getting access to them”.

“At the venue of the primaries, the Zamfara State Commissioner for Special Duties and Member of the State House of Assembly, Maru North Constituency Yusuf Alhassan Kanoma were seen and captured on video recording hijacking ballot papers from the delegates and voting on their behalf in breach of the provisions of the Constitution of the Federal Republic of Nigeria, 2022 Electoral Act (as amended), APC Constitutions and Guidelines and INEC Guidelines”.

Maru also alleged that ‘’the venue of the election was heavily militarized with security aides of the Speaker, Zamfara State House of Assembly, APC State Party Chairman, Commissioners, Special Advisers and Local Government Chairmen Majority of whom were not even from the constituency (For Example the Speaker’s own Primary Election was ongoing concurrently at the time but choose to spearhead the electoral malpractice at our federal constituency”.

“In the same manner thugs and the notorious yansakai were deployed to intimidate aspirants, their agents, and delegates”.

“Based on the above grounds, it is fair the whole charade is canceled and in order for the repeat of the whole exercise by taking advantage of INEC six days window period”.

“It is my prayers that the panel leaves up to the expectation and be that unbiased umpire in order not to have a replay of the 2019 scenario where our Federal Constituency risk not having a validly nominated candidate for the purpose of 2023 General Election”.