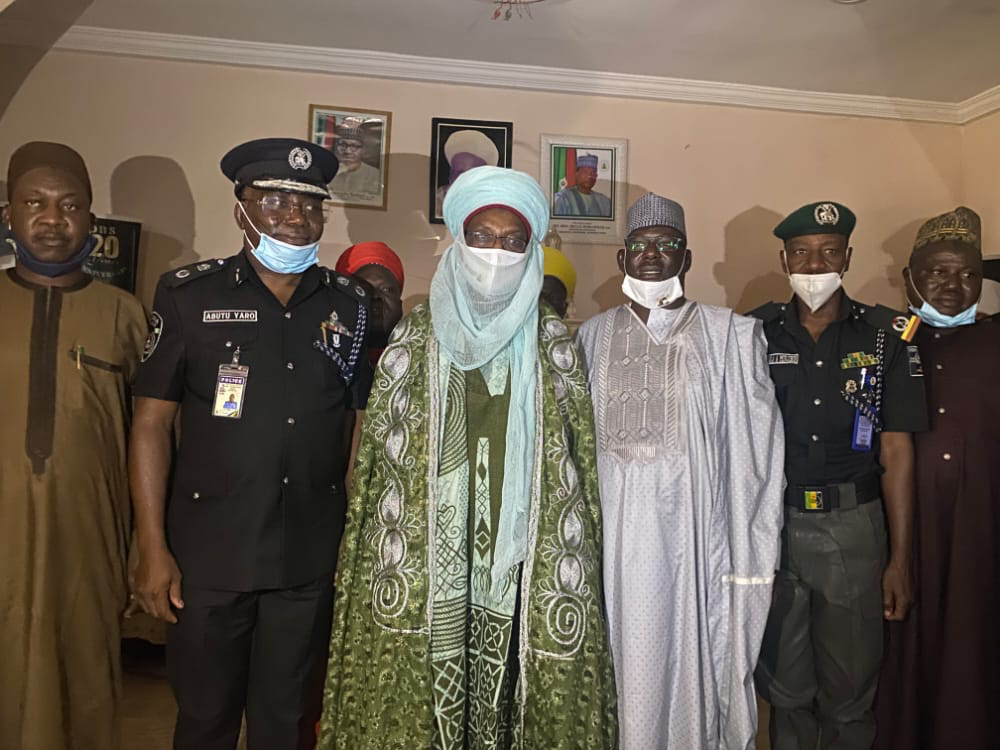 Zamfara State Police Commissioner of Police Mr. Abutu Yaro has warned officers and men of the Nigerian Police Force including the newly recruited constabularies to discharge their duties professionally and shun any act capable of damaging the good imagery of the force.
CP Abutu Yaro who declared this during a familiarization visit to Talatar Mafara and Maradun emirate councils used the opportunity to appeal to members of the community to continue to support the good effort of the Nigerian Police Force aimed at ensuring that peace has been restored in the state. 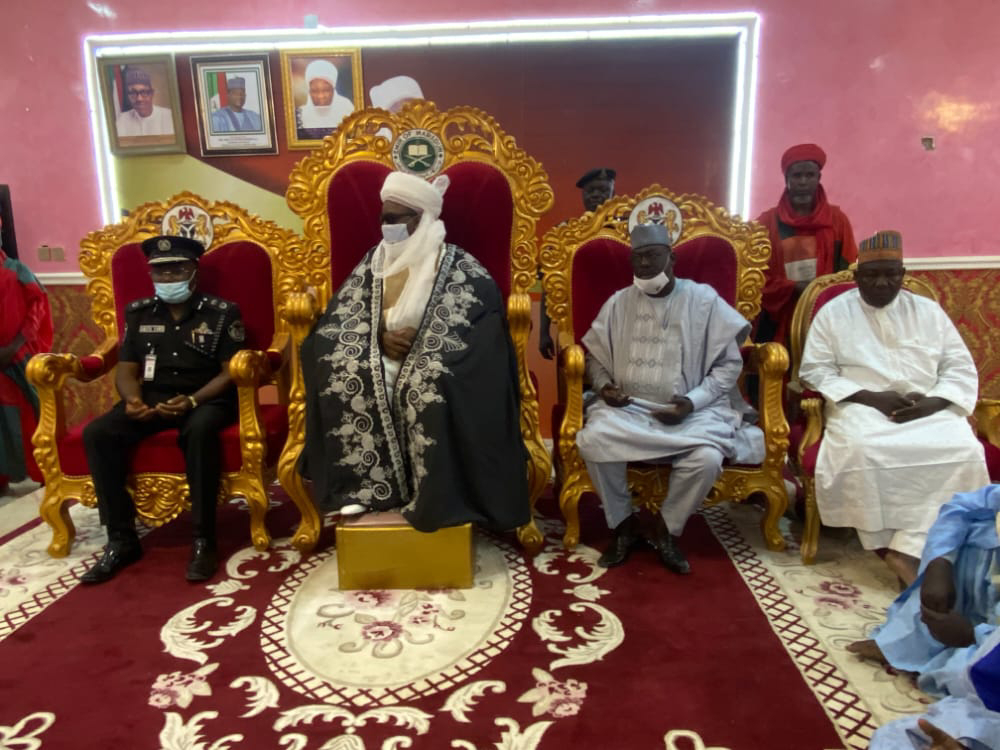 The Police Commissioner was accompanied during the visit by the State Commissioner for Security and Home Affairs Abubakar Justice Dauran and other senior ranking members of the police force working in the state command.
According to the statement by the State Police Command Public Relations Officer SP Shehu Muhammad said “the Commissioner for Security and Home Affairs, Alhaji Mohammed Dauran used the opportunity of the visit to highlight some Programmes and Policies of the State Government aimed at restoring a lasting peace in the State. 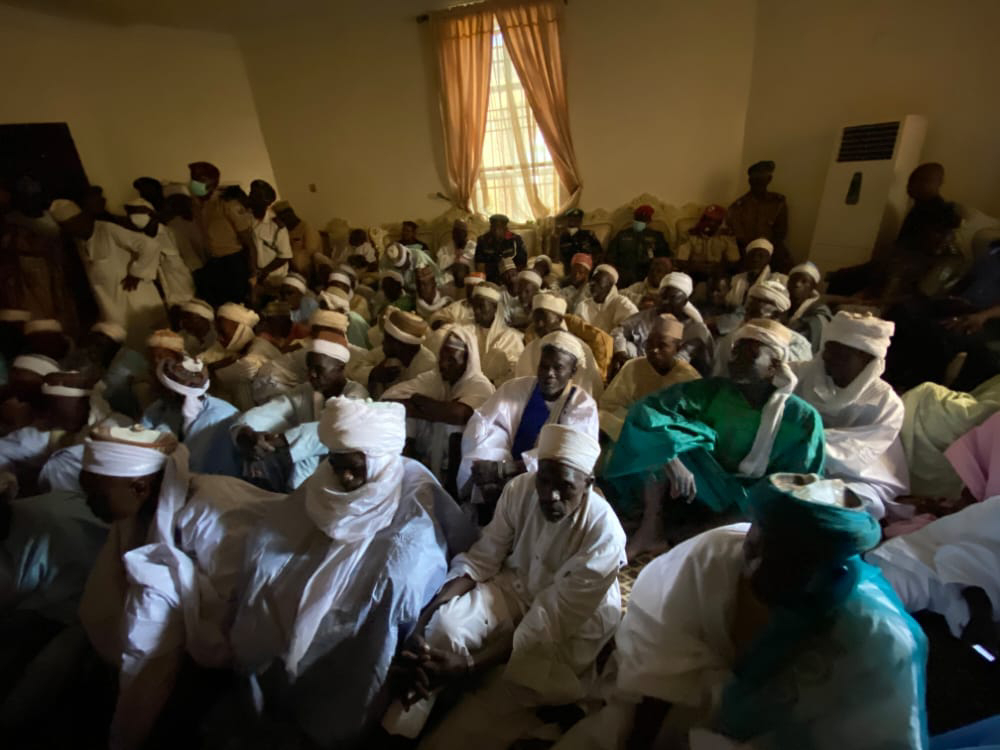 Commissioner Dauran also called on the stakeholders especially Fulani and Hausa Community leaders to support the State Government peace initiative by promoting peace in their respective domains.
In their separate remarks, the Emirs of Talatar Mafara and Maradun assured the CP and the Commissioner for Security that their Emirates will do everything to ensure peaceful coexistence amongst their people. 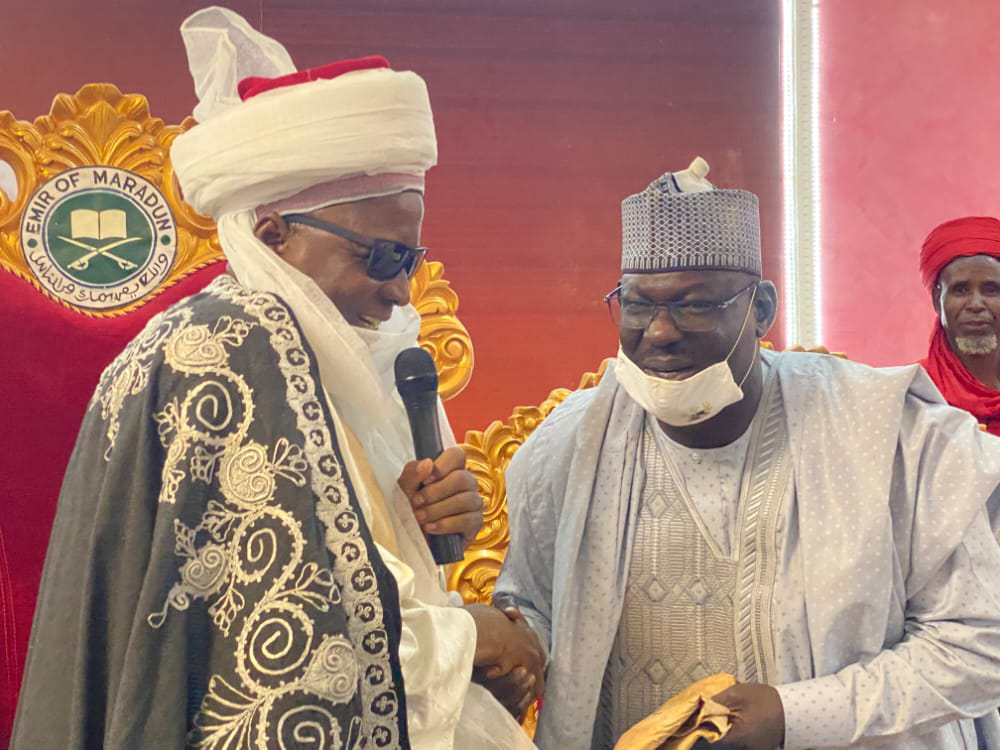 The CP later inspected the ongoing construction of new 78 PMF Squadron Barracks being executed by the state government in Maradun.
He thanked Governor Bello Mohammed Bello Matawalle for his continuous support and assistance to the Police in the state, and promised to redouble efforts in safeguarding lives and properties of Zamfara people. 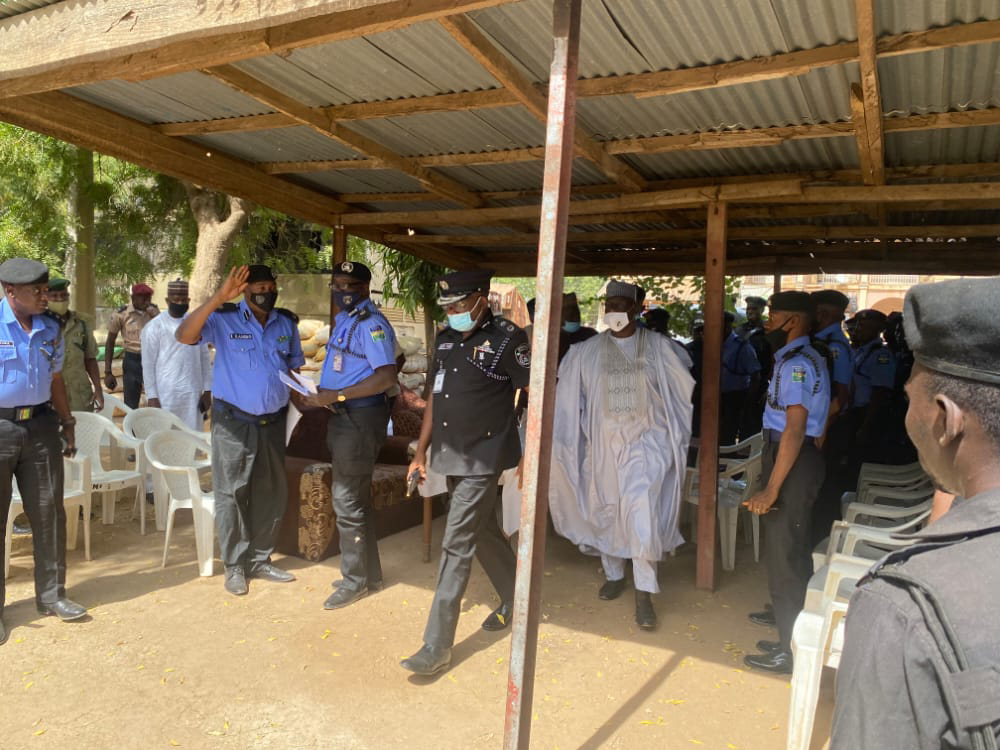