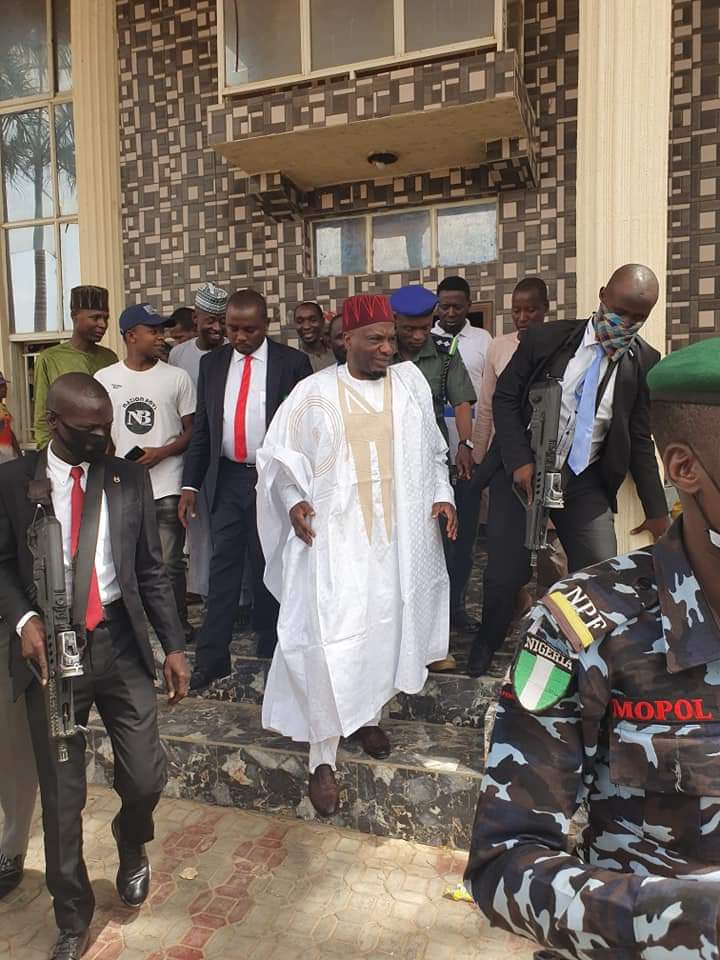 Speaking during the condolence visit, the state Deputy Governor on behalf of his principal said the government was shocked after hearing the unfortunate incident which resulted to killing of the biological son of the Commissioner and others from the family members of the Chairman Zamfara state local government service commission Alh. Haruna Sallau Wazirin Tsafe. 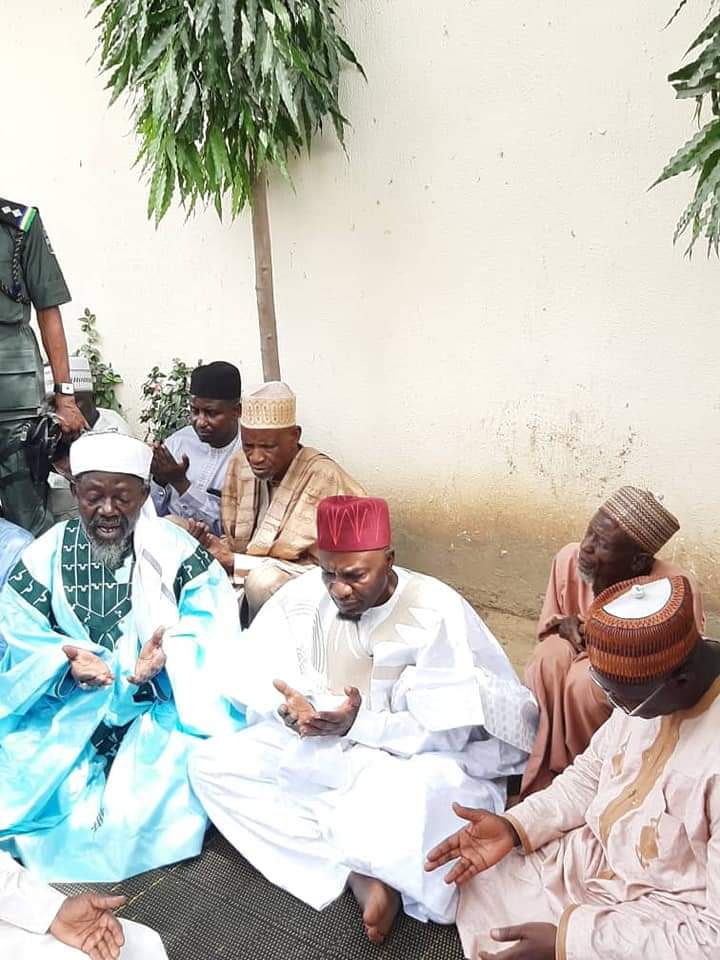 Sen. Nasiha said, the state government has condemned the attack in its entirety and assured that the government will take appropriate steps of ensuring that such urgly incident did not occur again.

He said the incident shows clearly that the bandits whom he tagged as criminal elements have no respect for human lives.

He prayed for God almighty to grant those who died in the attack eternal rest and give the family members the fortitude to bear the loss.

In their separate responses, the two state government officials whose family members were involved in the incident Rtd DIG Mamman Tsafe and Haruna Sallau thanked the Deputy Governor for the visit and prayed for God almighty to grant the state sustainable peace. 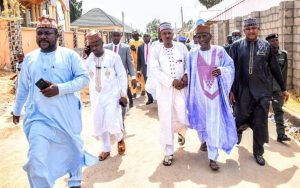 It could be recalled that some suspected armed bandits invaded Tsafe town on Sunday night, killed the son of the state Commissioner for Security Rtd. DIG Mamman Tsafe and two others from the families of the state Chairman local government service Commission Haruna Sallau who doubled as the Wazirin Tsafe

TSAFE ATTACK: BANDITS HAVE NOW TAKEN THE FIGHT TO THE DOOR STEP OF THE GOVERNMENT