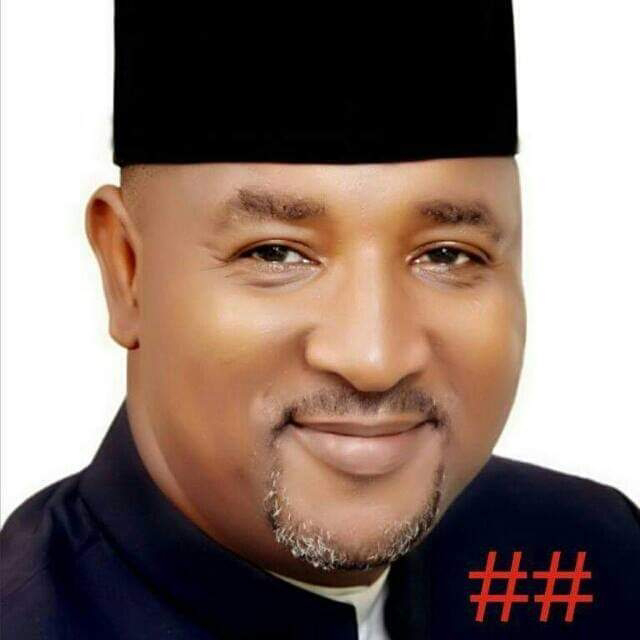 Zamfara State former Commissioner for Environment Mukhtar Muhammad Lugga has written a protest letter to the Chairman of Zamfara State Project Verification Committee Alh Ahmad Muhammad Zabarma challenging the petition written against him by the former gubernatorial candidate of APGA Sani Abdullahi Shinkafi accusing him of mismanaging state funds to the tune of 261,121,280,00 for mining and exploration in Maru, Wanu and Dauri.

In the protest letter which was dated 3rd of July 2020 and copied to Thunder Blowers Online News Medium the commissioner noted that, since the resumption of the committee work when the state Director for Solid Minerals Mr Kabiru Morai denied any knowledge of the operation of the Shenzhen Processing and Minerals Company the committee ought to have been fair to invite him as the former commissioner and one time Chairman of the company to offer detail clarifications on what transpired before the committee jumped to conclusion.

He said in his letter that, it is unfortunate despite the fact that, he offered himself to the committee for discussion the chairman of the committee turned down the offer for reason best known to them.
He noted further that, it was unfair for Mr Shinkafi to capitalize on the alleged  interim report of the projects verification committee  to write a petition against him and also used same fictious allegations to subject him to unnecessary media trials that caused his hard earned reputation to be damaged. 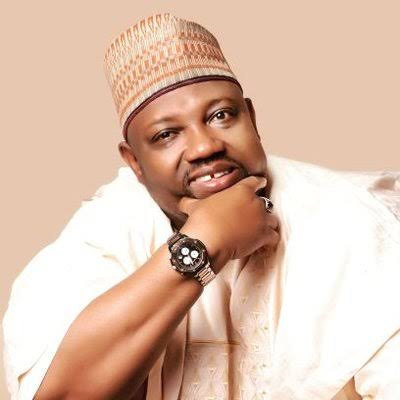 In trying to offer clarifications in his protest letter Lugga noted that, the agreement between Shenzhen group and State governments was signed by the Solicitor General on behalf of the state government a week before he was appointed as Commissioner for Environment.
And that there has never been a time when an approval for the sum of 160,160,000, 100,967,280 was issued to the ministry for environment when he was a commissioner  and challenged Mr Shinkafi to provide evidences of the payment to that effect.

He also stated in his letter that, contrary to the claim by Shinkafi, Shenzhen Minerals and Exploration is a fully registered limited liability company with up to 70 % shares owned by the State government and 30% owned by the Shenzhen group.
He also explained in his letter that, the company between 2012 and 2014 has mobilzed to site with 13 Chinese expertriates, and 50 locals and probe up to 85% of its engagement drive as two separate exploration reports were duly signed and issued to the state Governor.
Lugga further claimed that, except for some balances of the salaries and allowances of the staff which the previous administration has failed to settled, both the government and Shenzhen partners have met up with the contractual terms hence the records are their to speaks for themselves.

He also insisted in his letter of protest that, all equipment agreed to be procured were provided as records of the invoice and other store documents will show.
Mr Lugga therefore used the protest letter to ask the committee to call Alh Sani Abdullahi Shinkafi to order and also refute the unverifiable allegations he raised against him over the social media within seven days  or else he is left with no option than to drag them to court.

It could be recalled that, on the 26th of June 2020 Alh Sani Abdullahi Shinkafi has written a petition against the immediate past Commissioner for Environment Mukhtar Lugga and the Shenzhen group over alleged mismanagement of money worth up to 261,121,280,00 in the name of exploration and mining.