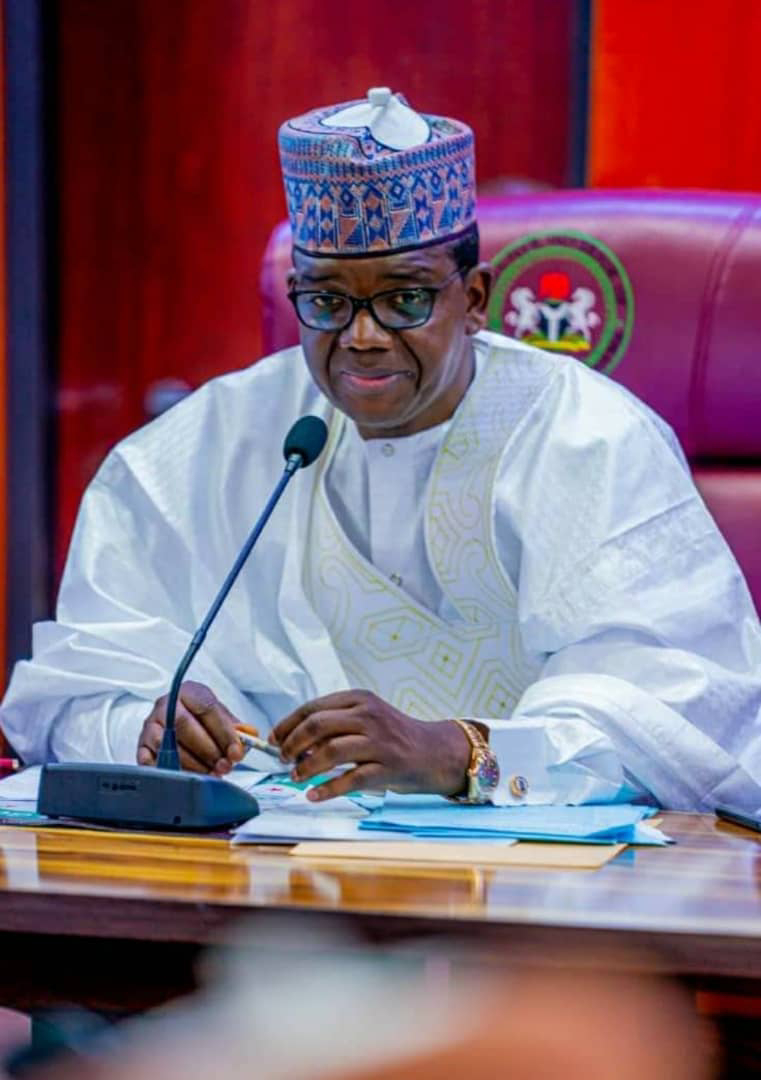 Zamfara State Government has described as mischeif the allegations by Sahara reporters that, Governor Bello Matawalle has issued (15) a number of Toyota Hilux Vans and millions of naira to repentant bandits who in turn use the vehicles to attack innocent communities in the state.
In a statement by Governor’s Spoke Person Malam Zailani Bappa said, as the ethics of journalism provides, allegation of this magnitude requires balancing from the accused before publication.
He added that for reason of carelessness, quackery or sheer mischief, the medium went ahead to publish this story, obviously sourced from the enemies of peace in the state without balancing from the side of the Government.
“To disabuse the minds of those law-abiding and patriotic Nigerians, Governor Bello Mohammed used from the meager resources of the state Government to purchase 200 Hilux vans in support of Security operatives in the state”.
“These vehicles were duly distributed to all security agencies in the state under the supervision of the Inspector-General of the Nigeria Police . The beneficiaries included the Military, the Police, the Customs and the Immigration Services, the NDLEA, the NSCDC, the FRSC, among others”.
It is part of the State Government initiative for peace to settle down repentant bandits which the state Government is currently building a modern Rugga for them at Maradun with two more coming up in the near future.
He further said, “the state government is grateful to these so-called repentant bandits who are daily assisting the Government in negotiating with those who refuse to surrender and in apprehending those who refuse to surrender”
Mr. Bappa also added, “with all the programs of the Government towards peace in the state, at no time it gave vehicles or money to the so-called repentant bandits because there was no agreement to such. This is thus, a wicked allegation and simply a figment of the writers imagination or an intended machination to discredit the administration of Governor Bello Muhammad and undermine the peace effort of the state.
The state Government also calls on the Nigerian Military to require Sahara Reporters to substantiate their faceless and distinctly imaginary so-called Military officer source of this story because it borders on peace and  is a matter of life and death of innocent citizens or face required discipline.
Related Topics: