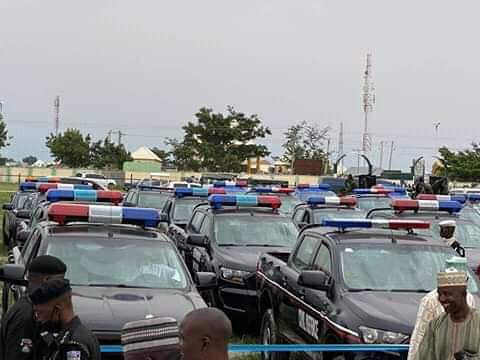 200 brand new Hilux vehicles have been presented to the joint security operatives by Zamfara State Governor Bello Muhammad Matawalle as part of his continued effort to support their fight against banditry.
In his speech during the ceremony Governor Bello Muhammad Matawalle said, with the provision of the vehicles his administration the problems of logistics faced by the state security agencies operating at the various locations of the state would addressed.
“The combat readiness in fighting banditry, kidnapping and cattle rustling, as well as efficiency for real-time monitoring of security situations in our dear State, would be considerably enhanced,” Matawalle added. 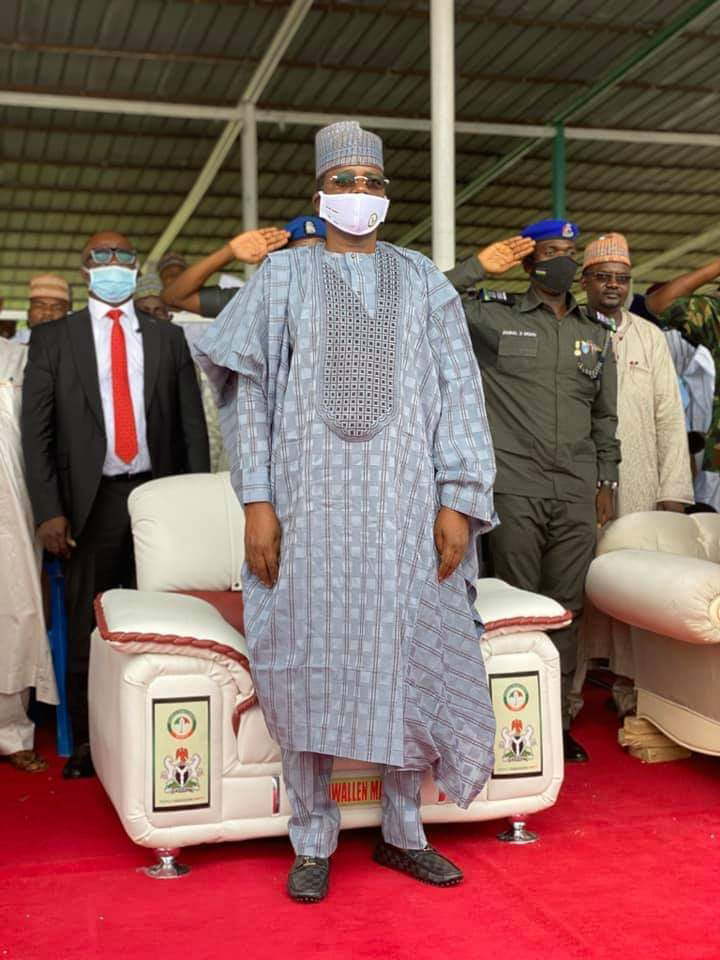 He noted that despite his tireless effort in supporting the security agencies aimee at restoring peace in the state, the battle with the bandits is yet to be won as there have been reported cases of criminal activities here and there especially by those unrepentant bandits.
The Governor announced his administration intention to be paying monthly imprest to the security agencies, provision of office and housing accommodation to military personnel, provision of Silent Falcon Aircraft Drones, supply of surveillance and security gadgets, repairs of vehicles and fighting equipment of security agencies in the state and organizing joint security collaboration with neighbouring states. 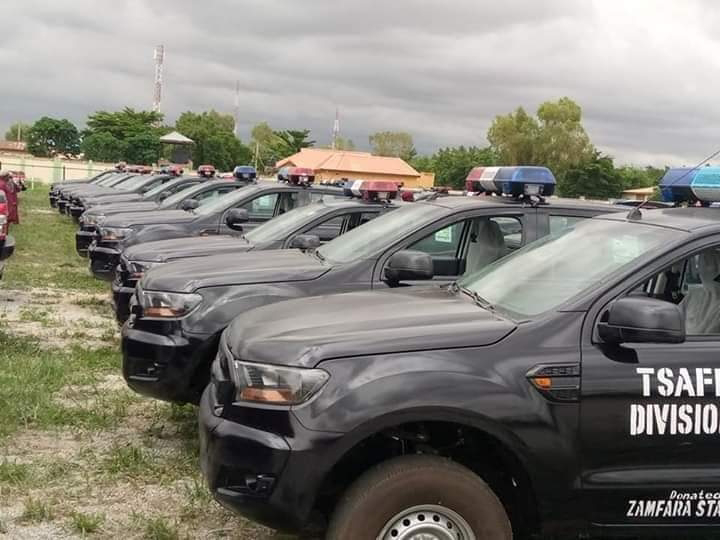 The states according to the Governor include Kaduna, Kebbi, Sokoto, Niger, and Katsina in order to block porous borders so as to impede infiltration of miscreants or armed bandits into the State;
Receiving the donations on behalf of all the security agencies, the Chief of Army Staff, Lt. Gen. Tukur Buratai represented by Gen. Nuhu Angbazo described the donation as strategic thanked the state governor for the intervention and vows to work harder in the fight against banditry in the state. Earlier in a welcome address, the state Commissioner for Security and Home Affairs, Alhaji Abubakar Dauran said the vehicles were meant to enhance the performance and professional efficiency of the security agencies especially in decimating bandits in the state.
Delivering vote of thanks, the Commissioner of Police, Mr. Usman Nagogo urged the benefiting security outfits to make judicious use of the vehicles for the purpose they were meant for and avoid any act capable of mismanaging the facilities. 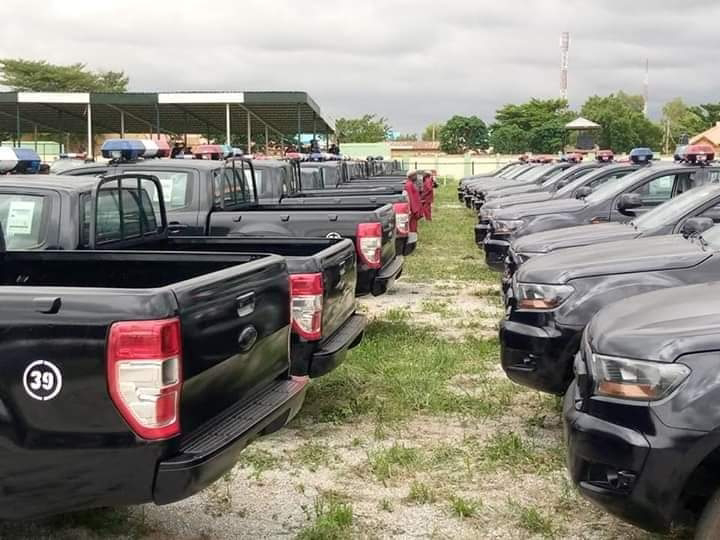 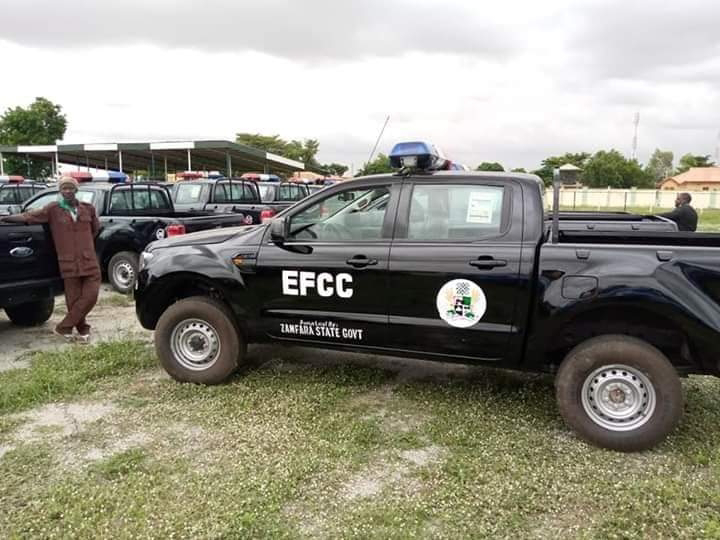