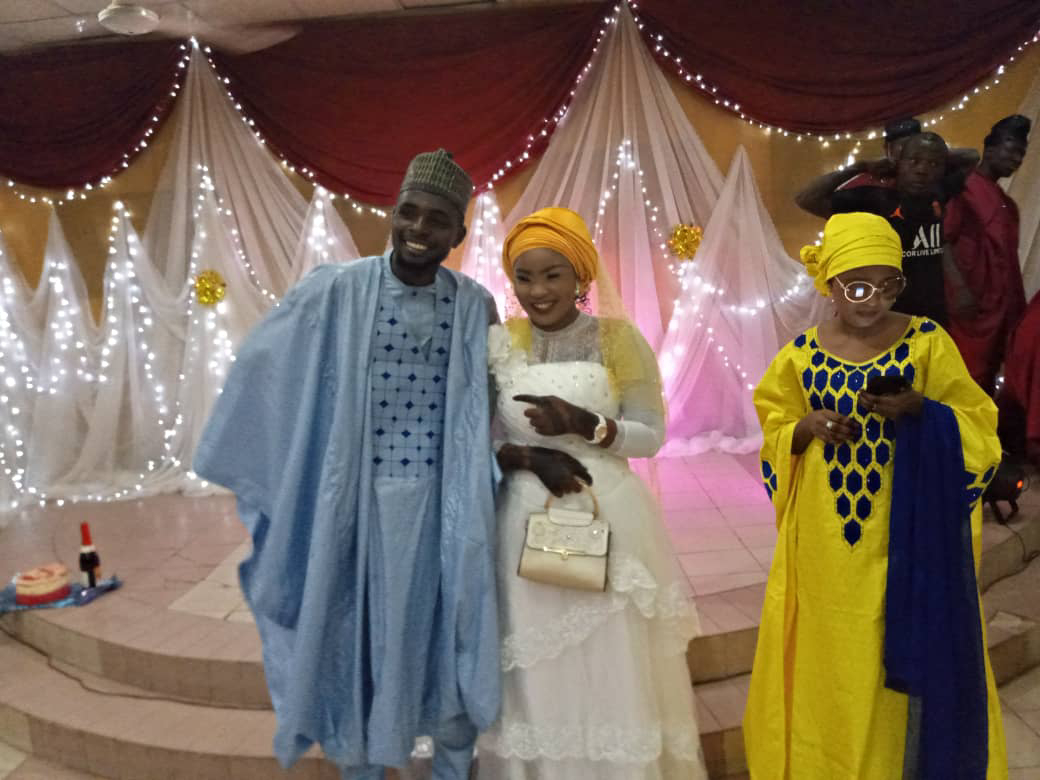 Operatives of Zamfara State Hisbah Commission have arrested two natives of Borno State for alleged involvement in partying at an event center named “Savannah” in Gusau the State capital.
According to the information gathered by this medium, the two ladies arrested whose names were given as Surayya and Ma’asha were arrested while attending a wedding of Gaddafi Yahuza a native of Talatar Mafara local government in Zamfara State. 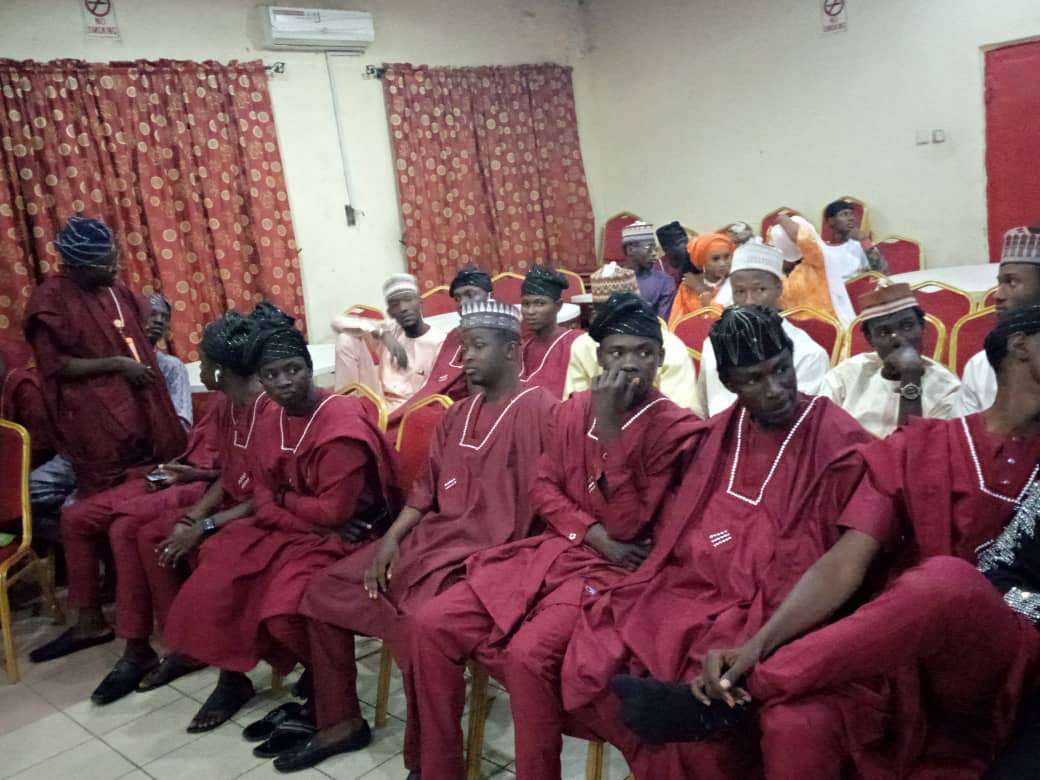 According to some people interviewed who did not want to be named said, one of the women arrested by the Hisbah operatives was married and that she was arrested immediately after crossing the main road approaching the event center.
They said people resisted the attempt by the operatives of the Commission from entering the event center and then turned back to arrest the woman while approaching the place. 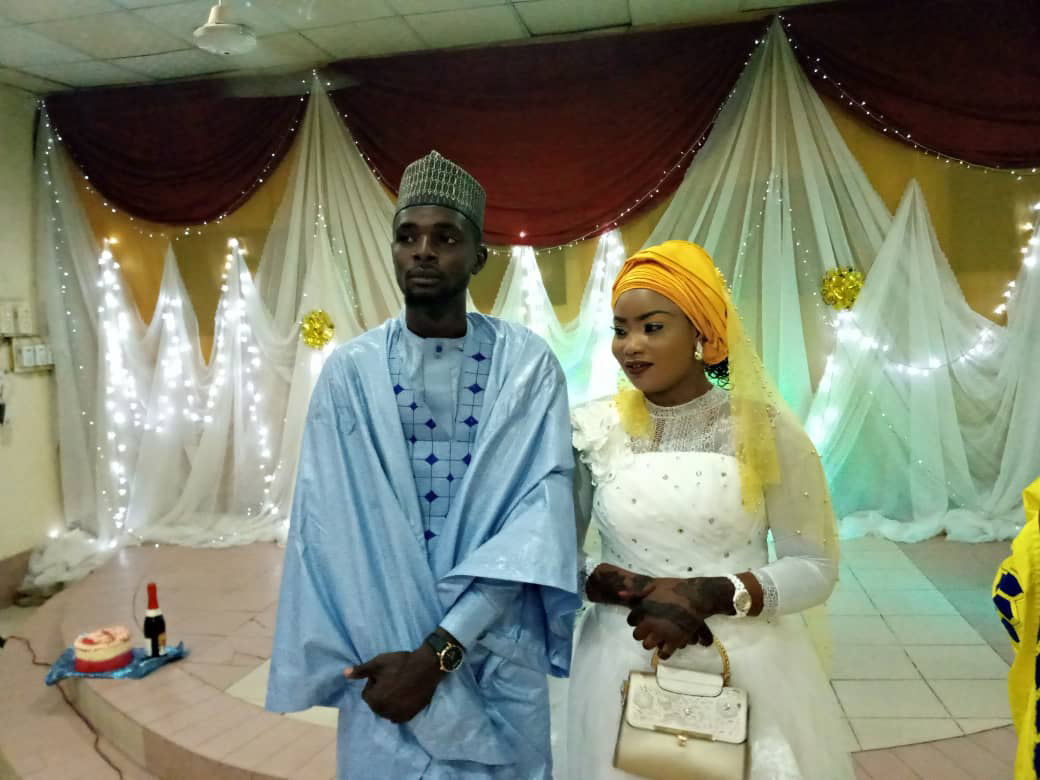 But in a reaction the permanent Commissioner in charge of operation Usman Buhari Maijega insisted that they only arrested  two girls with names above and to the best of his knowledge there was no married woman amongst them.
He further explained that, there is an executive order in Zamfara which prohibits partying especially where it involves the mixture of males and females and the order is still in force. 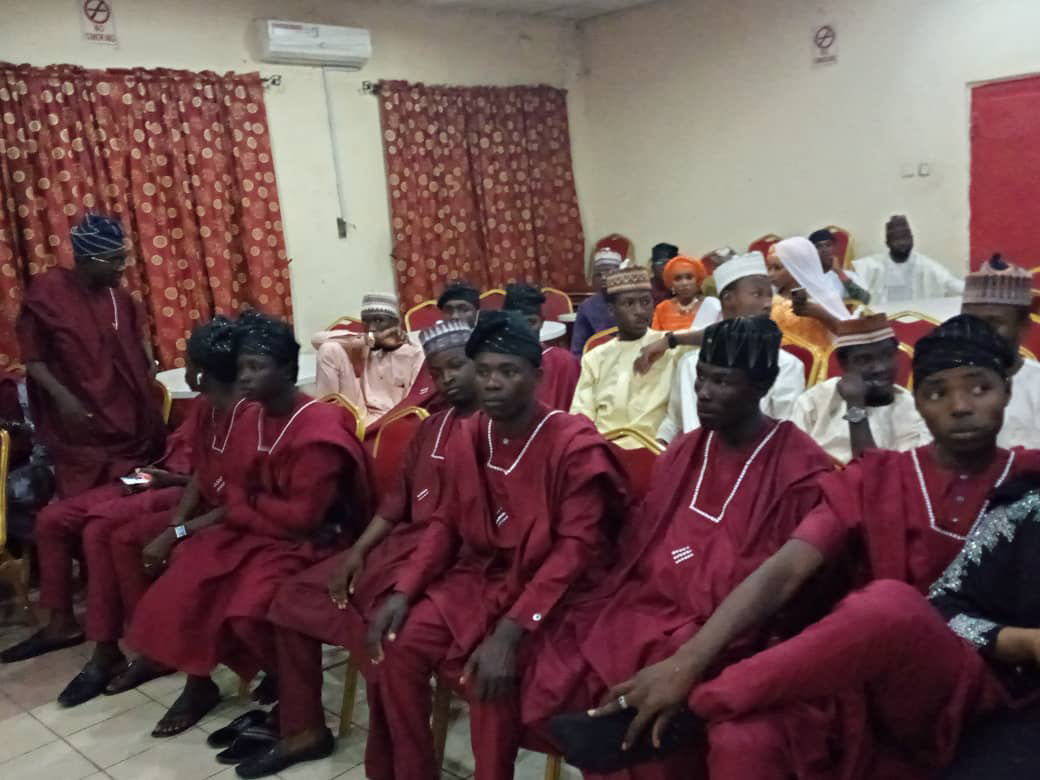