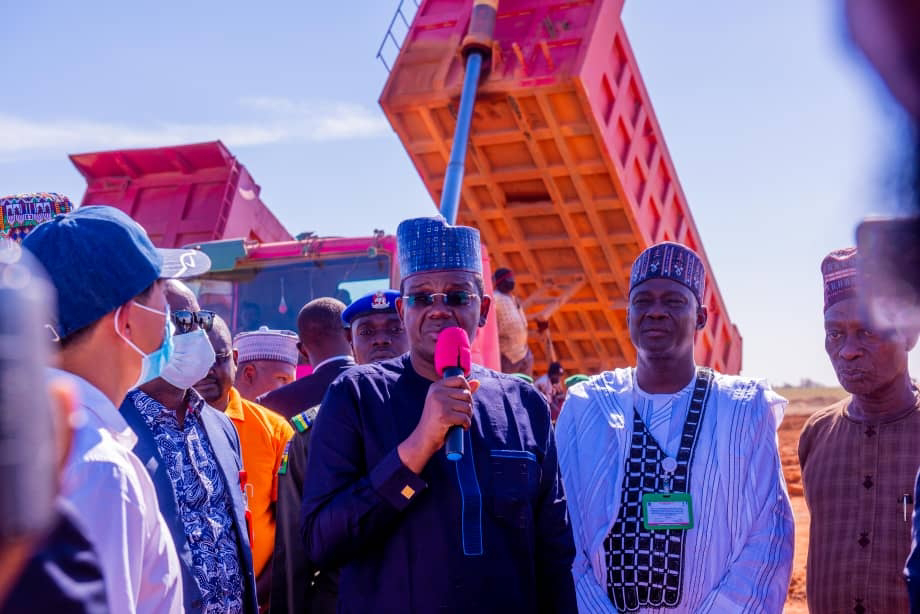 Governor Bello Muhammed Matawallen Maradun has directed that, Zamfara state international Cargo Airport commences operation by June 2021 as he inspected the project site on Tuesday.
The Governor who expressed satisfaction with the progress of work at the site assured that all aircrafts will commences operation by the middle of next year. 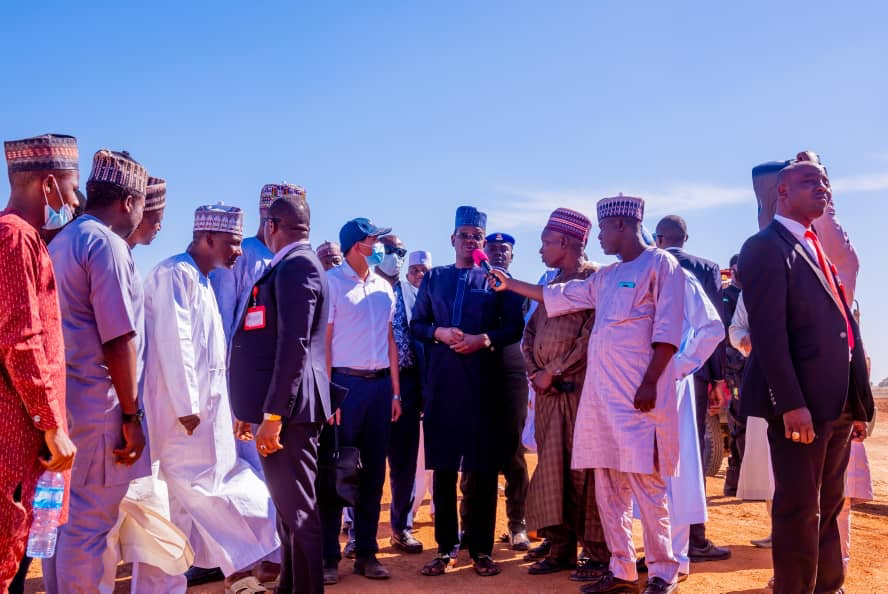 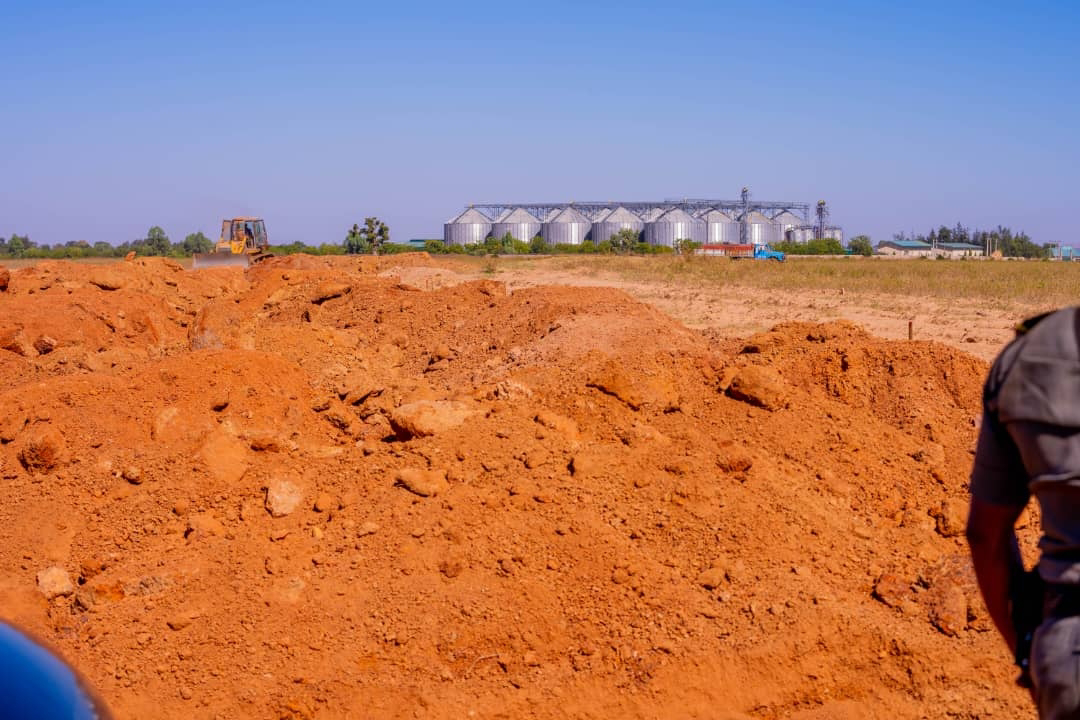 The Governor also expressed delight with the speed at which the construction of the airport terrminal has reached and directed the contractor to begin the construction of access roads and provision of  other basic  facilities needed in the airport in good time.
The Matawallen of  Maradun also assured that, the state Government will Construct a befitting modern Hajj camp and pilgrims accommodation closer to the Airport so that intending pilgrims from the state and neighbourhood can be accommodated while waiting for their take off time to the holy land. 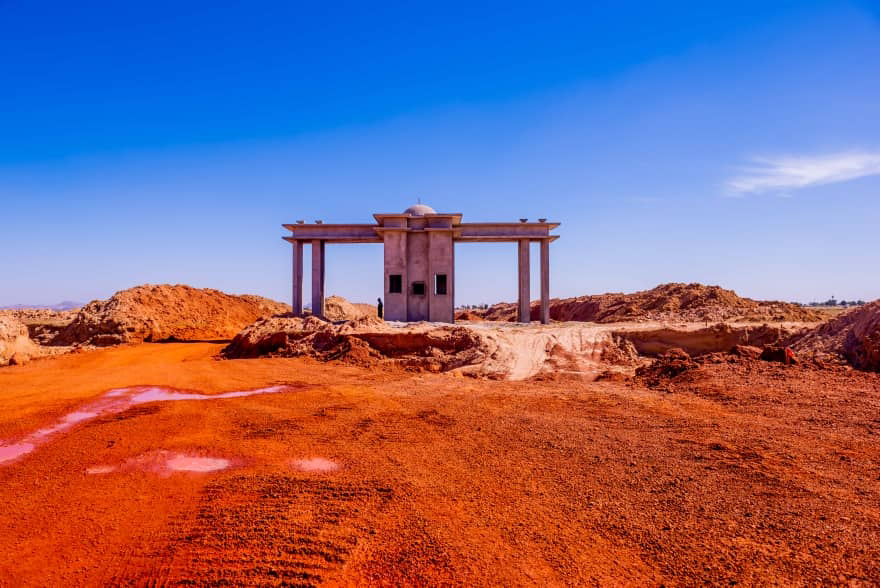 Earlier the State  Commissioner for Works Eng. Ibrahim Isah Mayana who took the Governor round the airport said work is being executed based on the guidelines and the constructual agreement entered in to between the contractor and state government. 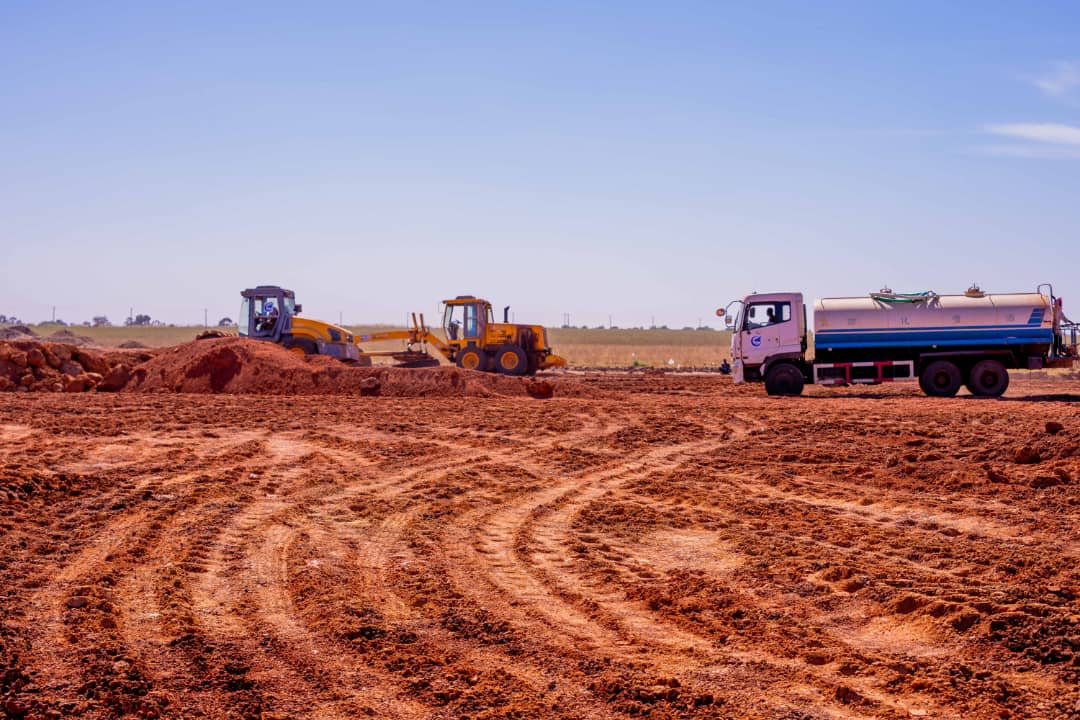 Similarly, the Governor visited Zamfara state Skills Acquisition Centre where he inspected the modern training facilities provided for entrepreneurship training to both male and female beneficiaries  in order to provide job opportunities for the teeming unemployed youths in the state.
He said all skills acquisition centres across the state would soon resume operations after eight years of redundancy. 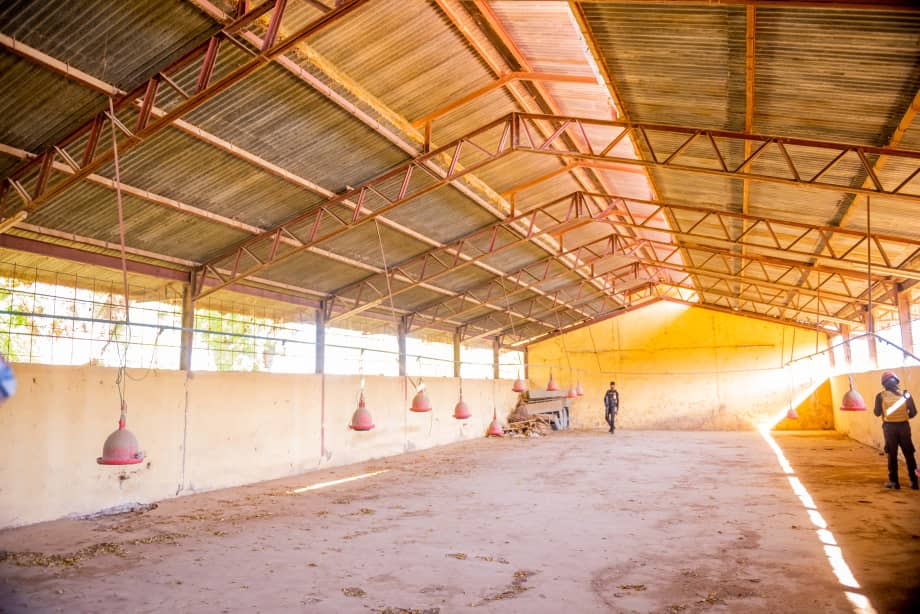 Matawalle urged the management of the centre to ensure proper utilisation of all the training facilities provided by his Administration.
The Governor was accompanied at the inspection visit by the commissioners of Budget and Economic Planning, Works and Transport, Environment and Solid Minerals Development, Alhaji Ibrahim Jibo Magayaki, Engineer Ibrahim Isah Mayana and Dr Nura Isah Gusau as well as senior Government officials.
Related Topics: