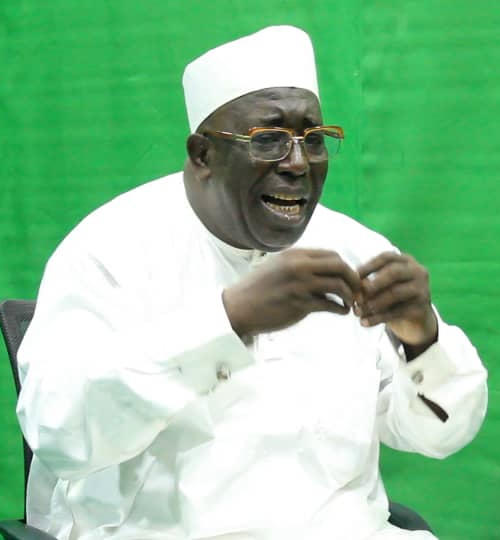 People’s Democratic Party said, it will head to court to challenge the recent security measures instituted by the Zamfara state government.

Secretary of the party in the state Faruk Ahmad Shatiman Rijiya who stated this during an exclusive interview with the Thunder Blowers on Tuesday said, the Governor has acted out of his constitutional powers, and he has to be challenged out rightly.

He cited example that the Governor has no right to act in contravention of the executive order signed by the President in June 2019.

He further said even without the executive order, the power to issue license for gun lies with the President not the Governor, noting that the message by the police Commissioner during an interview with the Punch Newspaper should have call the attention of the Governor on the true position of things.

On the committee set up to prosecute banditry related activities, Rijiya said, the decision of the Governor is in clear violation of section (211) of the Nigeria’s constitution 1999 as amended.

He added that, by constitution of the prosecution committee the power of the state Attorney General has been shortchanged by the Governor and such steps are to be challenged in court by his party the PDP.

He also faulted the Governor for setting up of a committee on intelligence noting that, the power of intelligent gathering lies purely within the jurisdiction of the State Security Services.

He warned that, if Matawalle as a Governor can ask the citizens to defend themselves, then he is sending a signal that the state has failed under his watch, and he has no option than to step aside and allow active people to take over.

He challenged that, if the Governor has failed to change his decision, PDP will proceed to court in defense of the integrity of the Constitution of Nigeria.

He called on the Governor to be more alive to his responsibility by taking measures within his limit to end the scourge of armed banditry and all other forms of criminalities in the state.