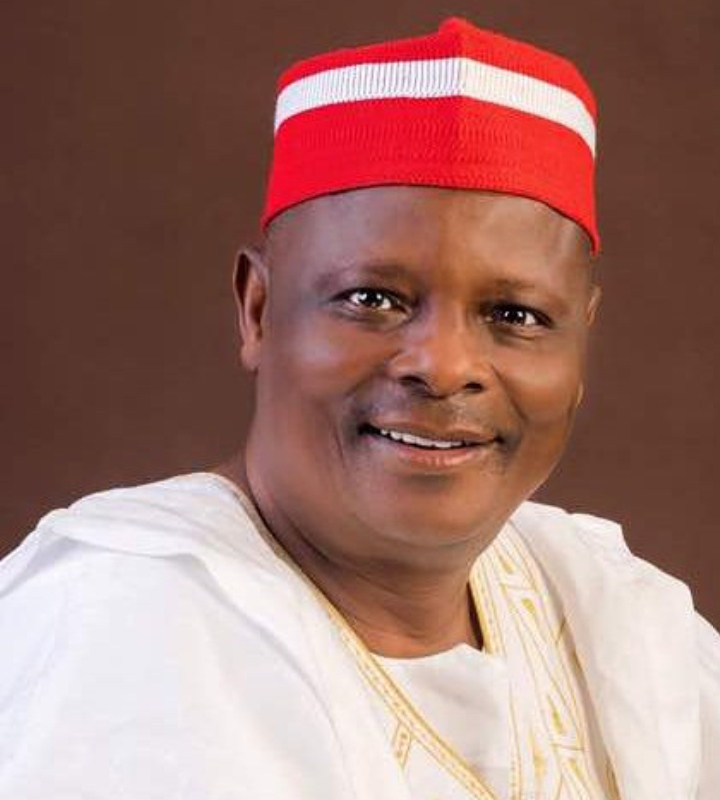 There has been war of tongue between the state executives of New Nigeria People’s Party (NNPP) and one of the candidates of the federal House of Representatives for Gusau and Tsafe Alh Ahmad Mande Sarkin Sudan na Tsafe over crises of the primary election conducted recently by the party.

The alarm was raised when the organizing Secretary of the party in Zamfara Hon. Babangida Damba featured in an exclusive interview with this medium where he challenged the legality of returning Ahmad Mande as the duly elected member for Gusau and Tsafe.

He alleged that Mai Sudan had connived with the NNPP National officers to manipulate his way and secured the ticket.

According to a verifiable source, one of the contenders Yayaya Mayana has already dragged NNPP National, the declared candidate Ahmad Mai Sudan and state NNPP to court over what he termed as illegal substitution.

THE AFFIRMATION OF MAI SUDAN WAS DONE ON THE DIRECTIVE OF NATIONAL HQTRS.

One of the secretaries of the NNPP screening committee in Zamfara Tukur Muhammad Magami has declared that, Ahmad Mai Sudan was affirmed based on the directive of the National headquarters of the party.

He said at the initial stage, Hon Yahaya Mayana was declared winner of the primary election conducted for Gusau and Tsafe but noted that his election was nullified on the ground of the petition written by one of the contenders of the primaries Hon. Sabitu Magaji Tsafe.

Mr. Magami said, after the national headquarters of the party received the petition by Mr. Magaji it took the bold decision of nullifying the election and instructed the party to conduct fresh election.

He added that, when they received the notice of the conduct of the fresh election, the petitioner Mr. Magaji who became second by vote has defected out of the party after writing the petition.

He said as at that time the party is left with no option than to allow for the affirmation of the third runner which is Ahmad Mai Sudan.

But regarding irregularities that allegedly characterized the conduct of the second party primaries, Magami said, it was true that the screening of the delegates was not conducted in line with the laid down rules and electoral procedures.

He alleged that the three-man delegate that voted on behalf of Magami wards were not genuinely from Magami and that the delegates from Yankuzo (A) and Auki do not cast their votes but their votes were counted.

He added that, while the expected number of votes to be counted were (66) the votes were raised to (73) resulting into over voting.

He also alleged that the second returning officer Dr. Yusuf Kofar Mata ordered the party executives from Gusau and Tsafe to cast their votes as against the provision of the electoral law.

He advised that, the leadership of the party at the national should wage into the matter before it is too late.