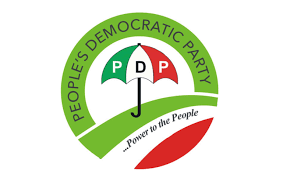 All is not well with the People’s Democratic Party in Zamfara as one of its gubernatorial aspirants Engr. Ibrahim Shehu as well as the Accord Party has approached the Federal High Court Gusau asking for an “order interlocutory” stopping the PDP from conducting fresh primary election for the post of Governor on Friday the 23rd of September 2022.

The notice of the substantive suite was served on both the Independent National Electoral Commission (INEC) and People’s Democratic Party, the (PDP)

Shehu and Accord Party are asking for the court to stop the PDP from conducting fresh governorship primaries; hence the exercise is not in compliance with the provision of section 82(1) of the electoral act 2022 as amended.

Section 82(1) stated, “Every registered political party shall give the Commission at least 21 days’ notice of any convention, congress, conference, or meeting convened for the purpose of “merger” and electing members of its executive committees, other governing bodies or nominating candidates for any of the elective offices specified under this Act”.

Sub-section (5) of the electoral act stated that, “failure of a political party to notify the Commission as stated in subsection (1) shall render the convention, congress, conference or meeting invalid”.

The Federal High Court Gusau presided over by Justice Aminu Bappa has slated Tuesday the 27th of September 2022 for the hearing of the matter.

All parties were duly served with appropriate court notice, and it is expected that they should stay the action pending when the matter come up on Tuesday. 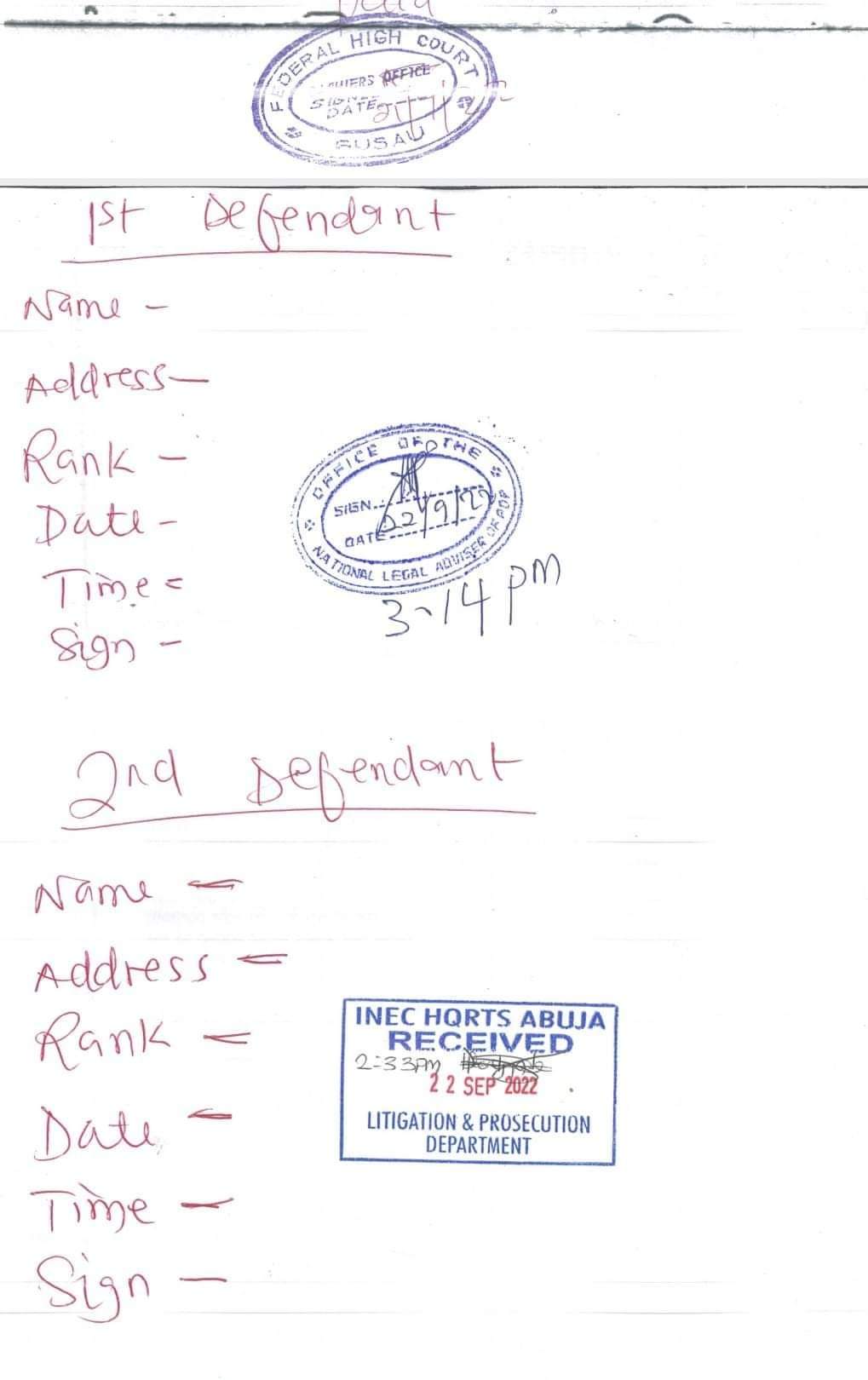 Now the onus is left for the PDP to stay action until on Tuesday or proceed with the primaries even after it was served with the court processes. 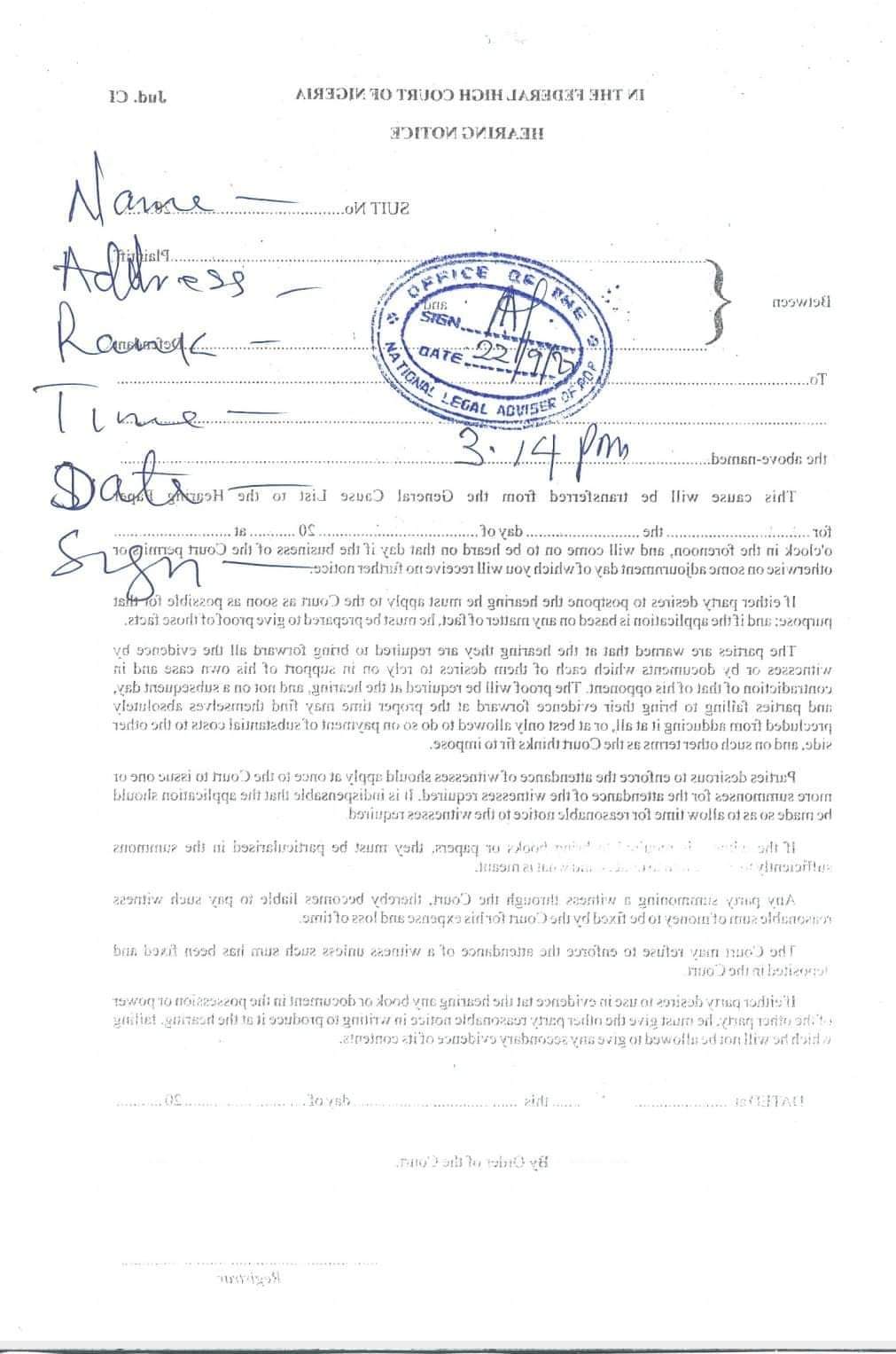