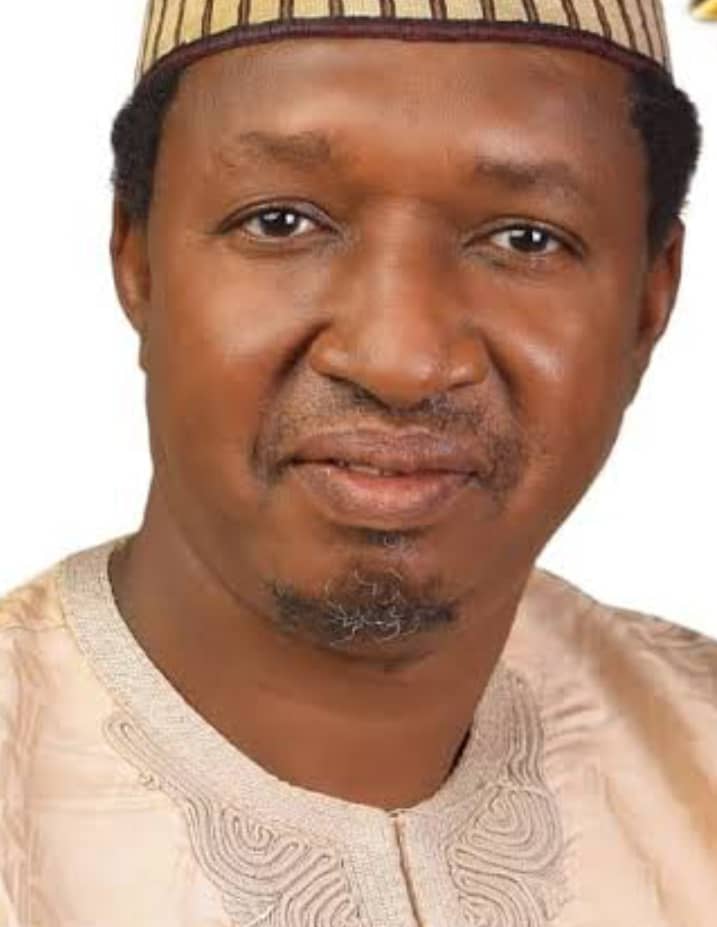 The Zamfara State people’s Democratic Party vice chairman Professor Kabiru Jabaka has resigned from the party saying, PDP has lost a sense of direction and can no longer operate in line with principles of providing social justice.

According to a statement issued on Friday evening, Professor Jabaka said his exit from PDP was as a result of the fact that, the party is operating without regard to the constitution and other statutory laws.

“The answer is in the affirmative, and the answer to the former caters for the latter”.

“I have principally taken this decision because PDP is no longer in line with my principles which are social justice based and development focused as contained in the party manifestos”.

“Consequent from covetous leadership, the party has completely lost direction”.

He disclosed that the party operates without regards to the constitution of the Federal Republic of Nigeria, the party constitution, party regulations and also lost a decorum.

He said, (PDP) does not and cannot provide the salvation people are laboring for in favor of Nigerians.

“This covetousness of the leadership does not only demonstrate in what drains the party and dwindles its prospect, but also sells it out to the benefit of its opposition”.

“Imagine for instance a biological son of a state party chairman holding sensitive political appointments as SA and councilor in an opposition government, I have been undermined by the seriousness and lack of focus”.

“I observed in the gubernatorial flag bearer of the party whom we all saw his commitment in the 2019 when he was not given the ticket to contest,

Now he got the ticket, but we are not witnessing half (1/2) of his past commitment”

He revealed that many people have cast doubt about the sincerity of the PDP Governorship flag bearer in Zamfara state.

“By implication people adjudged him as an agent paving way for the APC on lack of focus which also demonstrates unpreparedness, the big Chuck that frightens the awake minds is here”.

“Insecurity for instance is the most bedeviling scourge to a traumatizing state in the North and more particularly in Zamfara”.

“So any aspirant that cannot spell out intention in tackling it, does not give the impression that he is out to provide a sigh of relief to the distressed indigents, even the current Government of Bello Matawalle we are fighting is making proclamations on improving it”.

He mentioned that, if the aspirant cannot say a word, what other bait does he think of to attract support, stressing that aggrieved members of the party who were meted injustice do not see any hope of getting justice or any redress from the party.