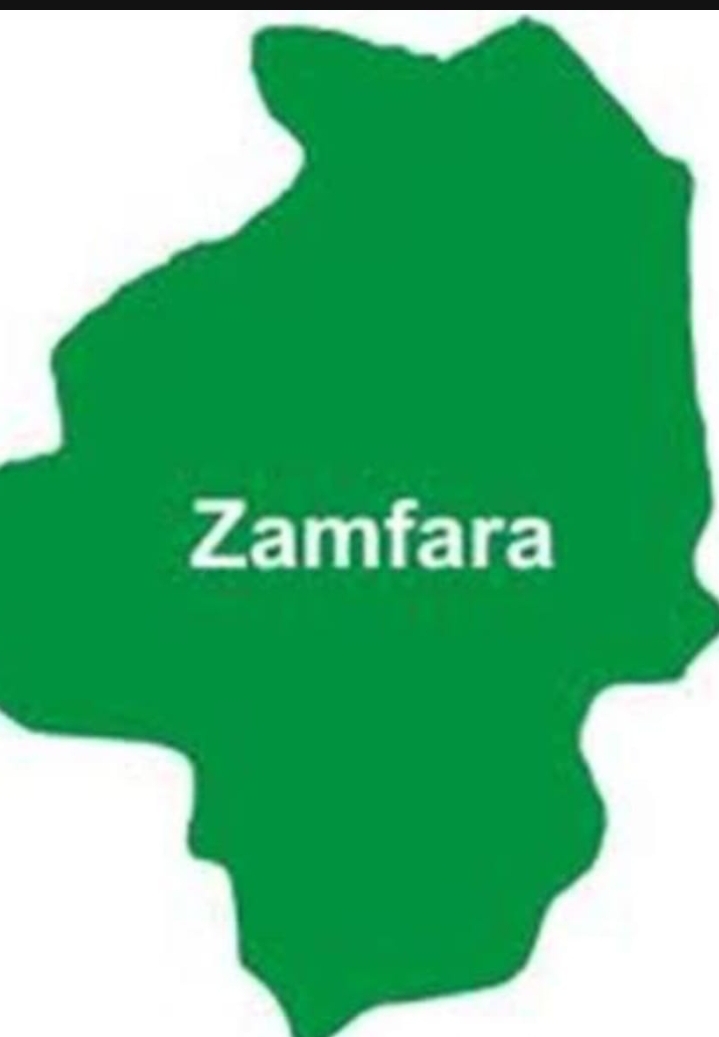 At the wake of the growing concern raised by stakeholders in Zamfara state over the lingering security challenges hitting the state, people of Yandoto community and environs have developed their “community home-based strategy” of engaging the bandits to broker for peace.

This time around it was not using fire arms to fight for peace but another form of peace accord which translated to substitution of violent actions of kidnapping, raping and killing with the award of a legitimate chieftaincy title”.

A week before sallah celebration precisely, there was a negotiation entered into between the people of Yandoto and environs with some group of bandits led by Adamu Alieru a popular bandit leader who had been terrorizing communities in both Zamfara and part of Katsina state.

After the peace treaty, the community people suggested that to strengthen the tie, the bandit leader should be honored with a title of “Sarkin Fulanin Yandoton Daji”.

The idea was to bring him and his people closer to the communities and also let him understand that, since he was born and brought up in the area, there is no reason why he should take arms against his innocent community people.

He was turbaned on Saturday at Yandoton Daji and to show appreciation to the community for the honor done to him, he invited hundreds of his Fulani kinsmen who before this initiative see no reason to associate with the locals.

At the venue of the event, he stressed that henceforth he will do his best to ensure that the Yandoto area and environ has been secured and people go about their normal businesses without any harm.

He also asked the communities to go about their farming activities without hesitation, while assuring them of their safety.

One of the community leaders interviewed during the ceremony Alh Bala Yandoto said, government or any of its agents was not involved in the initiative because the community believed since all measures taken by the authorities have failed the community needs to come up with a home base idea that will proper solution to their security problem.

“We deliberately sidelined the government in this initiative, but we believed we have to take careful steps to negotiate for our peaceful co-existence with these people.

Remember Ado Alieru was born here, and their parents are still with us but due to some grievances they moved against us, and now we have to develop local initiative that will unite us with them without the use of arms and ammunition”.

“Remember the government said we shall take arms to legitimately defend ourselves, but we in Yandoton Daji we felt we don’t need to take arms what is important, is to initiate ways of integrating these people back to normal life, and we came up with this initiative, and it is working and by the grace of God peace shall return to our environment”.

Another resident of Mada town Bello Dan Sarki who also attended the ceremony said, “before this initiative, we hardly go to our farms because a step outside your town you will be kidnapped or killed but now that Ado Alieru is honored I doubt if he can disregard the honor again, and instead he will make sure that the communities that honored him are protected certainly”.

A security source interviewed by this medium on this development said anonymously that, “government and indeed the security agencies are not aware of this move. It is purely a community-driven initiative which was welcomed by all of them and there is nothing one can do since they are comfortable with the arrangements”.

“You can remember before the recent peace initiative, Mada town was almost dislodged by these bandits, the same thing with Yandoton Daji and many neighboring villages. But since after the peace accord we entered into before Sallah, normalcy has been restored and the peace accord with them has finally manifested to award of chieftaincy title”.

“You can see the number of Fulani that accompanied him to the turbanning ceremony today. They are over one thousand all in solidarity and as a result, you have heard the commitment he gave which further gave us the rest of mind.

Almost all the government actors contacted by this medium said government was not aware of the initiative and was also not involved, but rather it is purely a community-driven idea which may be applied by other places to regain peace.

A security expert based in Kano Jibril Aliyu when contacted by this medium said, community approach to solving social problems like the insecurity is always the best option because majorly home-grown socio-economic problem required homes-based solution and if that is what will bring solution, government should encourage that for peace to reign.

ZAMFARA PDP AND THE EXIT OF ITS VICE CHAIR