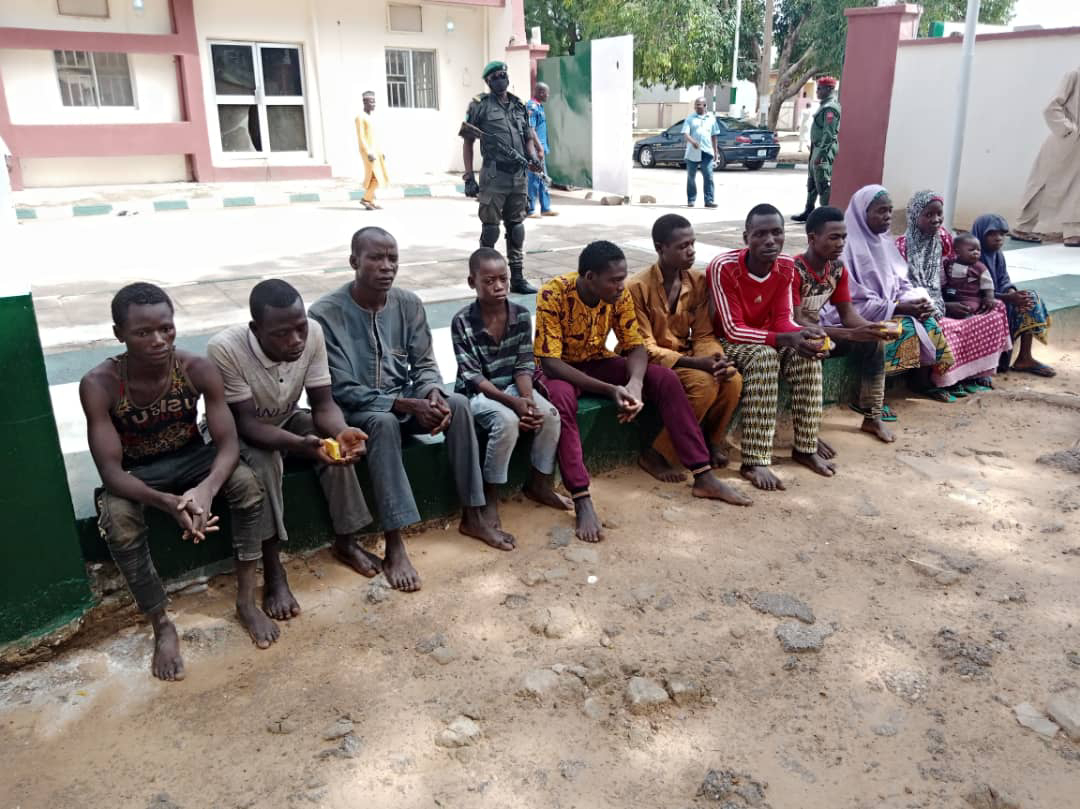 Zamfara State Peace Committee  in collaboration with  some  repentant bandits have secured  the release  of twelve (12) Kidnapped victims  who were abducted last two weeks ago.
Addressing journalists, the State Commissioner of Police CP Usman Nagogo said, the rescue exercise  of the victims was a fulfilment of the pledge made by some repentant bandits who promised to fight their kinsmen who refused to toy the line of peace and reconciliation Committee of the state government. 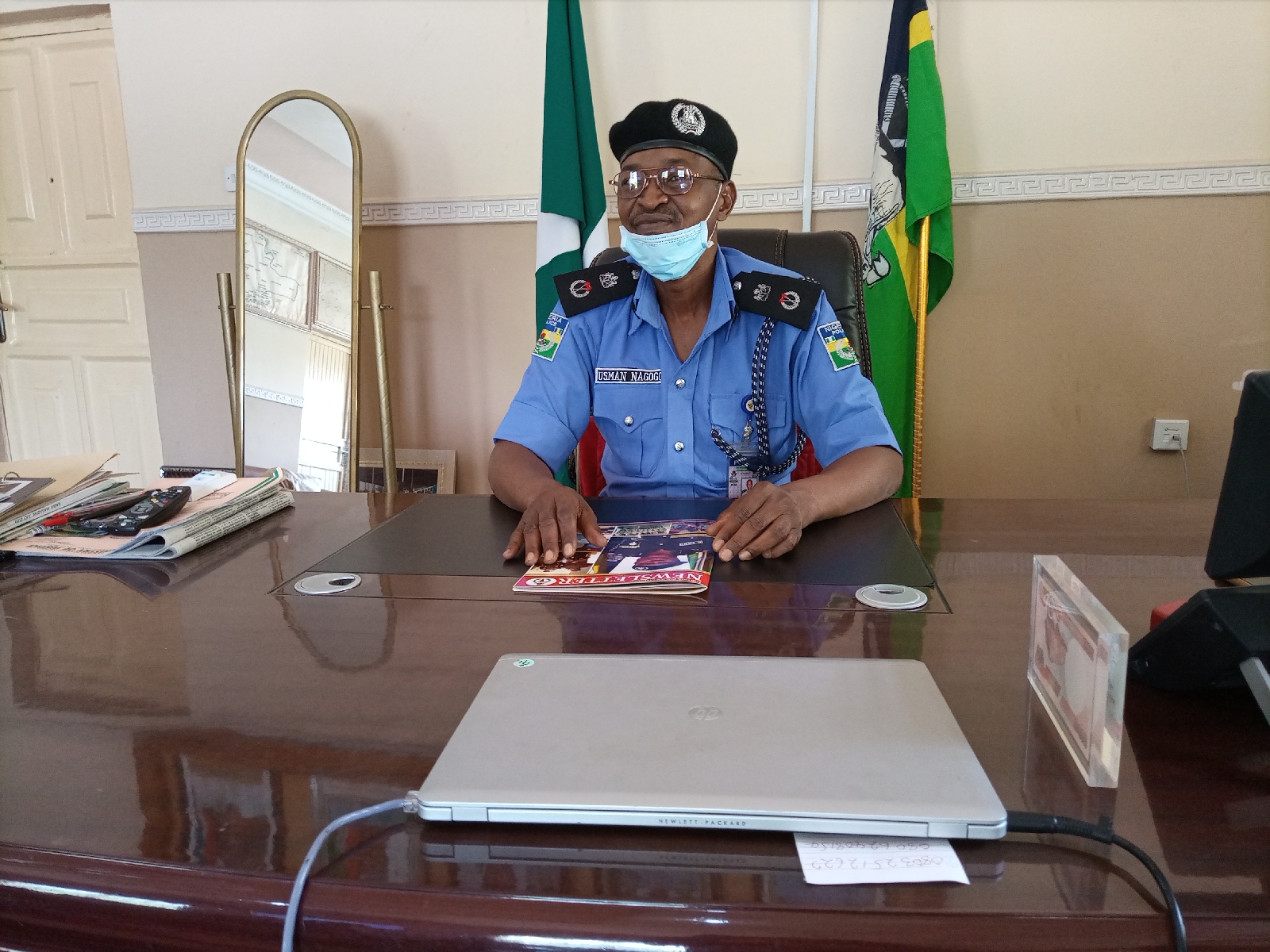 He applauded the effort of the  repentant bandits for the confidence they reposed on the state government and security agencies especially the police in ensuring that the peace process has succeeded.
In his response, the Commissioner for Security and  Home Affairs Alhaji Mohammed Abubakar Dauran who represented Governor Mohammed Bello Matawalle, appreciated the  effort of the security agencies for their tremendous committement in the restoration of peace in Zamfara State. 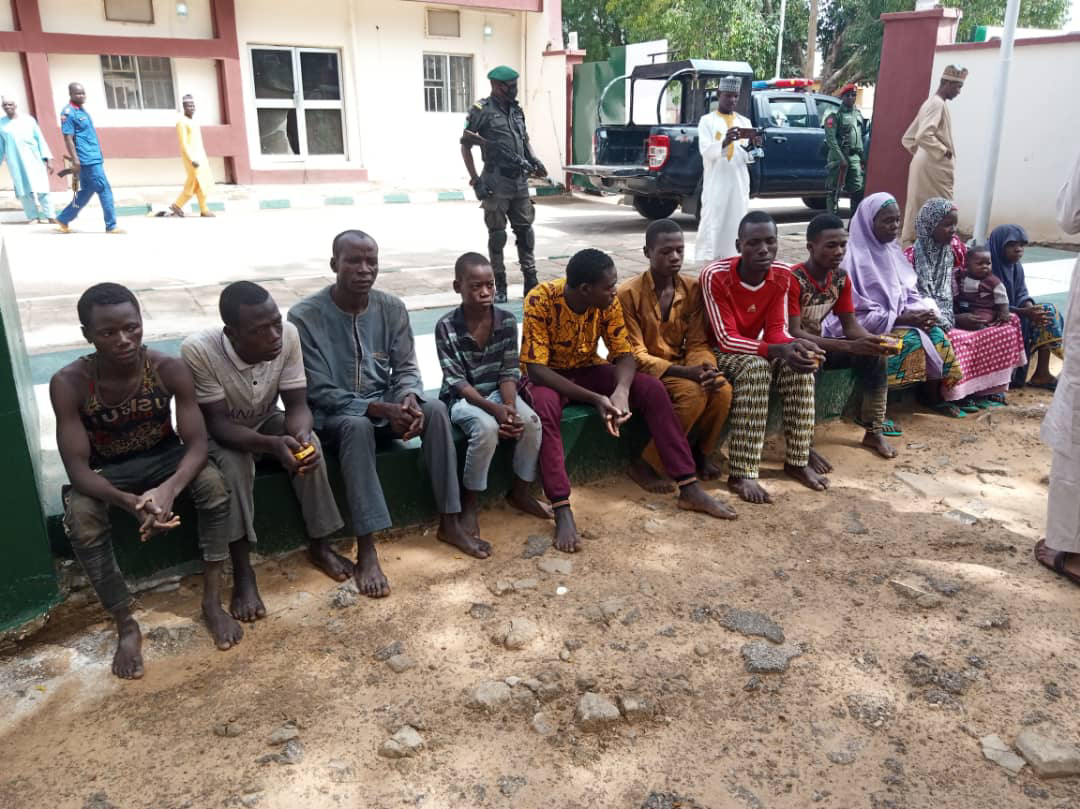