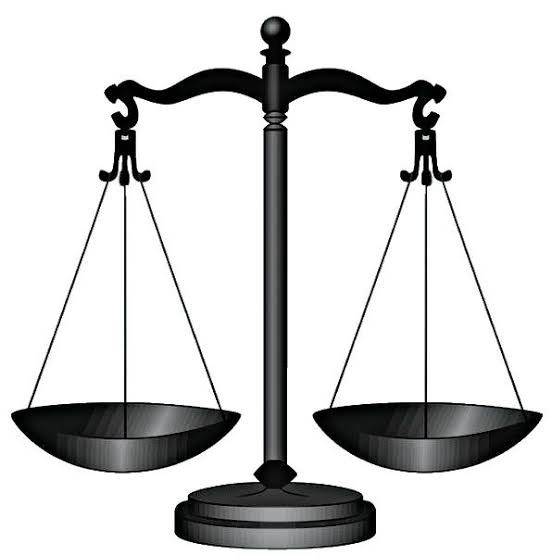 Last week members of legislative council of Maradun local governments in a majority decision impeached the suspended local government Council chairman Alh Ahmad Abubakar and his deputy Alh Shehu Muhd Faru.
The council  also in a majority decision appoint  One Alhaji Surajo Madugu as acting Chairman.
The decision for the impeachement has generated mixed reaction  as All Progressive Congress the platform under which the impeached chairman was elected objected to the impeachement process describing it as execrice in futility.
The party through its State Chairman Lawal M Liman, condemned the action saying it’s unfortunate that PDP led government can influence the impeachement of an elected Council Chairman whose case is before the competent court of law.
Few hours after, State government also objected to the impeachement process particularly the decision of the councilors to appoint Madugu as the acting Chairman.
This also come through an announcement made by the Commissioner Ministry for Local Government and Chieftaincy Affairs Alh Yahaya Chado who declared the position of the state government of not recognizing Madugu as Acting Chairman of Maradun
This political situation has generated concern as to whether the action of the local government legislatures is in accordance with the law and that whether the state government has the right to object the processes of impeachement as instituted by the council members?
To address the legal aspect of this political drama some lawyers have given an insight in to their legal opinions
Barr. Bello Galadi Esq, former Chairman of the Nigerian Barr. Association, Zamfara State Branch has this to says: 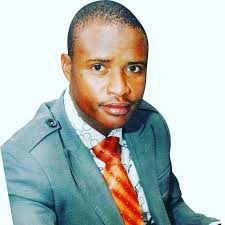 On the impeachment of the council chairman and his deputy and appointment of caretaker chairman:
By sec 22 (2) of the Zamfara State Local Government Law 2012, the Maradun LGC has the right to remove the LG Chairman by the resolution of 2/3 majority for gross misconduct, subject to ratification by the state House of Assembly. But they do not have the power to appoint anybody.
He aaid:
Sec 81 of the same law empowers the Gov to suspend or dissolve a LGC or any member of the Council with the approval of HoA for a period not exceeding 3 months within which to cause an inquiry or assembly report, based on which to reinstate or declare the seat vacant.
Barr. Galadi further declared that:
The Gov has the right to appoint sole administrator pending investigation or election.
In summary, in my understanding, both the LGC and the Gov can remove a council member, either under sec 22 or 81 of the LG Law, 2012, as the case may be, except that the power to appoint is vested with the Gov.
Also of importance is sec 36 (1) of the Constitution of the FRN, 1999 as amended which spelt rules of natural justice, in that a person is always entitled to fair hearing within reasonable time and must be afforded ample opportunity to defend himself.
As for Barr. Ahmad Kawatarkwashi Esq He has this to say on the issue: 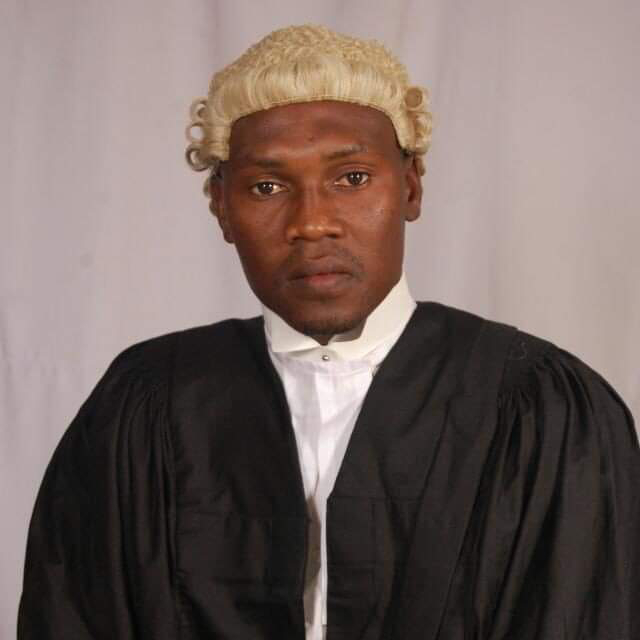 My take, subject to other colleague’s opinion and law.
1. Impeachment of the local chairman and his vice is sole power to that local council, by 2/3 majority of them holding same view and opinion talk not of 8 out of 10 which highest majority of those members. In this therefore their decision to impeach a sitting chairman and vice chairman is legally backed by law.
2. The action taken by state government is altra vires, in the sense that, local councillors are the managers of the affairs of their council, however they have to play the game according to the rules.
(A) Already the executive chairman has been suspended and no report as to his gross misconduct leading to the current action, therefore, his impeachment procedure ought to be separate and independent of the vice chairman.
(B) The vice chairman who is now in acting capacity can also be impeached based on the allegations against him, in respective of his nexus with the suspended chairman’s misconduct.
Therefore from the foregoing, the impeachment of the suspended chairman and that of his vice in one single sitting under same alleged offences possessed some loophole and lacuna which  have to be clarified separately and not jointly,
Thus
(i) The suspended chairman be impeached based on his offences jointly with the vice currently in acting capacity.
(ii) Impeach the vice chairman separately relying on his allegations and not as co-accused with the chairman in suspension.
I therefore go with the  with the state government *logic* that, the decision of the local councillors to impeach both the suspended chairman and his vice in acting capacity jointly is in ambiguity and therefore need to be separate and clarified YET the state has *NO* *LOCUS STANDI* to that effect. (this is just a fact and not law)
3. A sitting governor has no power what soever to have  interface or interfere with the decision taken by the local councilors, assuming without conceding, their decision on both the suspended chairman and his vice in acting capacity is wrong, and contravene any law the relevant provisions, the option is left on the aggrieved party herein the chairman and his vice to institute an action asking the court  for interpretation of what the councilors did and not the state government or governor to issue a statement debunking and countering a law without law. This is because the decision of the councillors is a law in itself, therefore in trashing that law, a law superseding it must be invoked.
This is my take, and I am indisposed of my office, could have support my argument with relevant proviso of laws.
Related Topics: