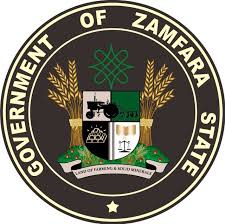 Dr. Tukur who described their association as the next after government in terms of contributing to area of job creation noted that private school operators in Zamfara are the highest employers of labour after government.

He said majority of these staff that are being paid by the private schools operators in Zamfara are married persons with significant number of families who are defendant on them noting that this is part of contribution they have been offering to social security aspect of the state.

He further said so far these number of Private schools have an enrolment figure of (256,000) pupils cutting across ECDDE, primary and secondary schools.

He explained further that, the number signifies the sustained effort of the private sector in contributing to the development of education in the state.