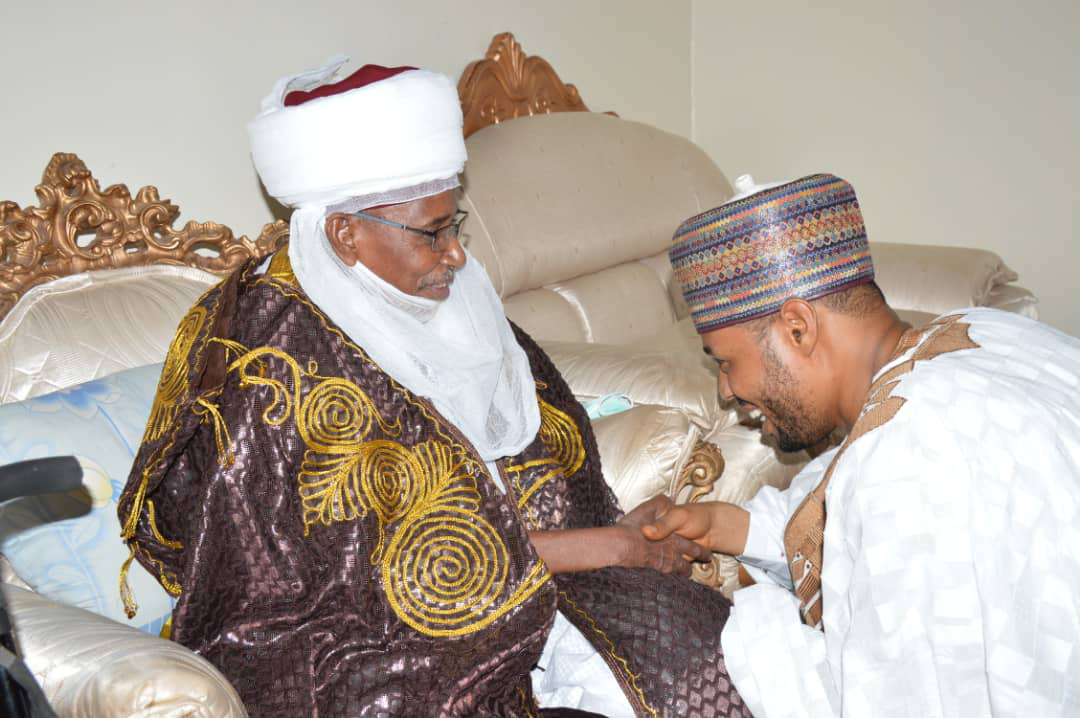 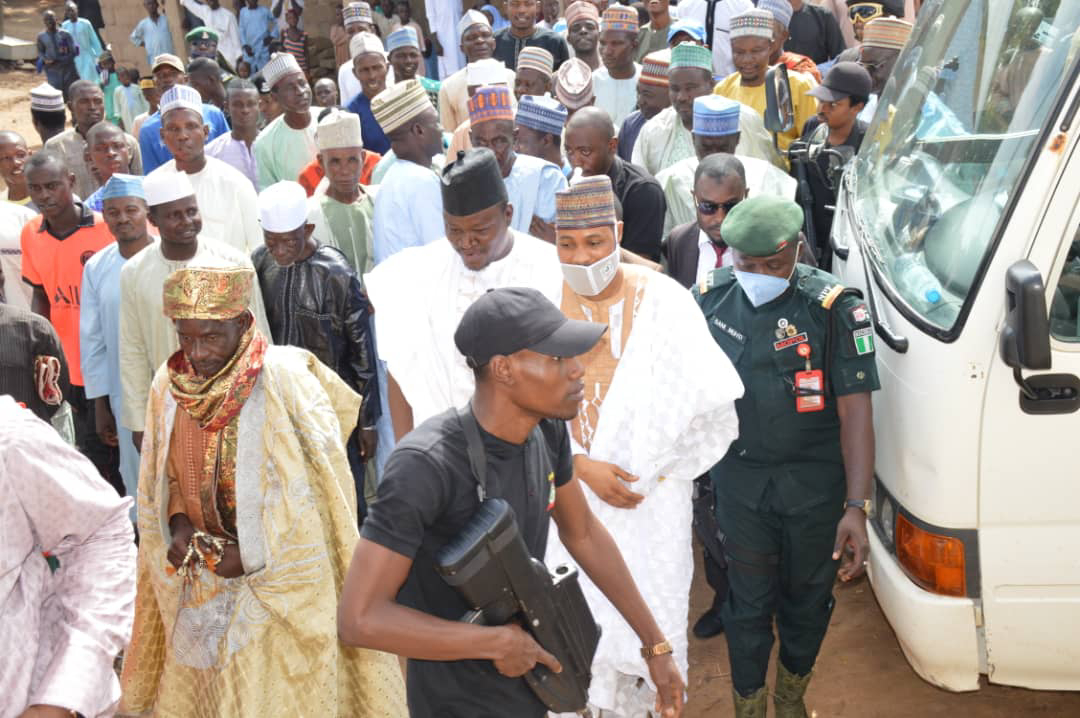 The district head said, the conferment of the title of Tafidan Dutsi was done in recognition of the contribution of the law maker in the Democratic development of the state noting that, having a Speaker from their constituency is the highest honor done to the people of the area.
Accepting the title Speaker Nasiru Muazu Magarya said, Governor Matawalle led administration will not relent in providing purposeful leadership which is committed to providing the basic infrastructural development for the people of the state 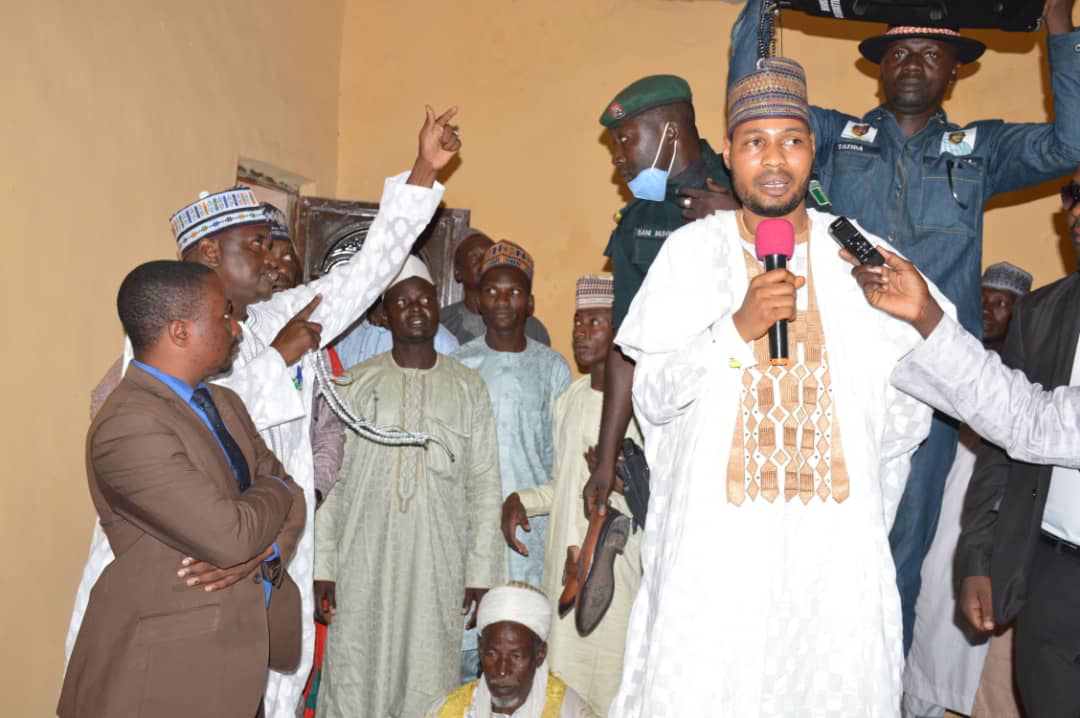 Magarya noted further that, arrangement has been put in place to commence the construction of road linking Moriki -Mai Zuma and Dutsi towns as well as renovation of their only 30 bed hospital capacity.
It could be recall that, Speaker Nasiru Muazu Magarya alongside member federal house of Representatives for Zurmi and Shinkafi Bello Hassan conducted their Id-el Kabir celebration at the ancient town of Dutsi. 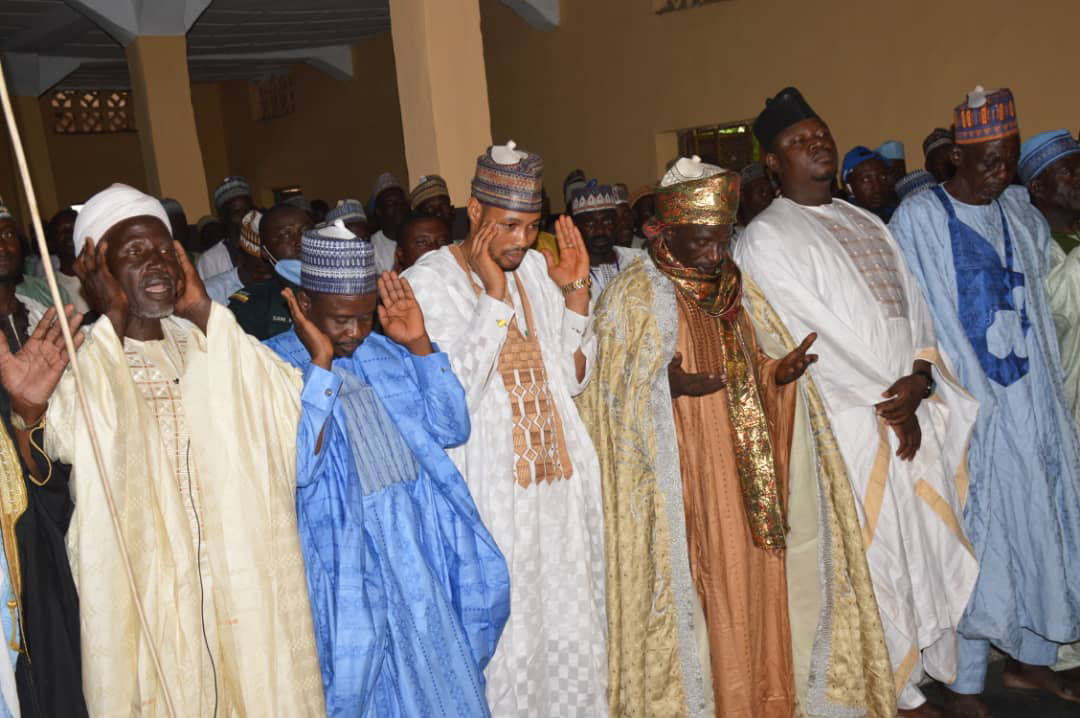 During his stay at the town for Sallah celebration the speaker visited   Dole, Moriki, Boko, Magarya and Kanwa wards all in his constituency where he took time to interface with his political chieftains.
While in Kanwa, the speaker was honoured with the traditional title of Matawallen Sarkin Yakin Zurmi by the Senior District Head of Zurmi Alh Muhammad Bello Garba Kanwa, 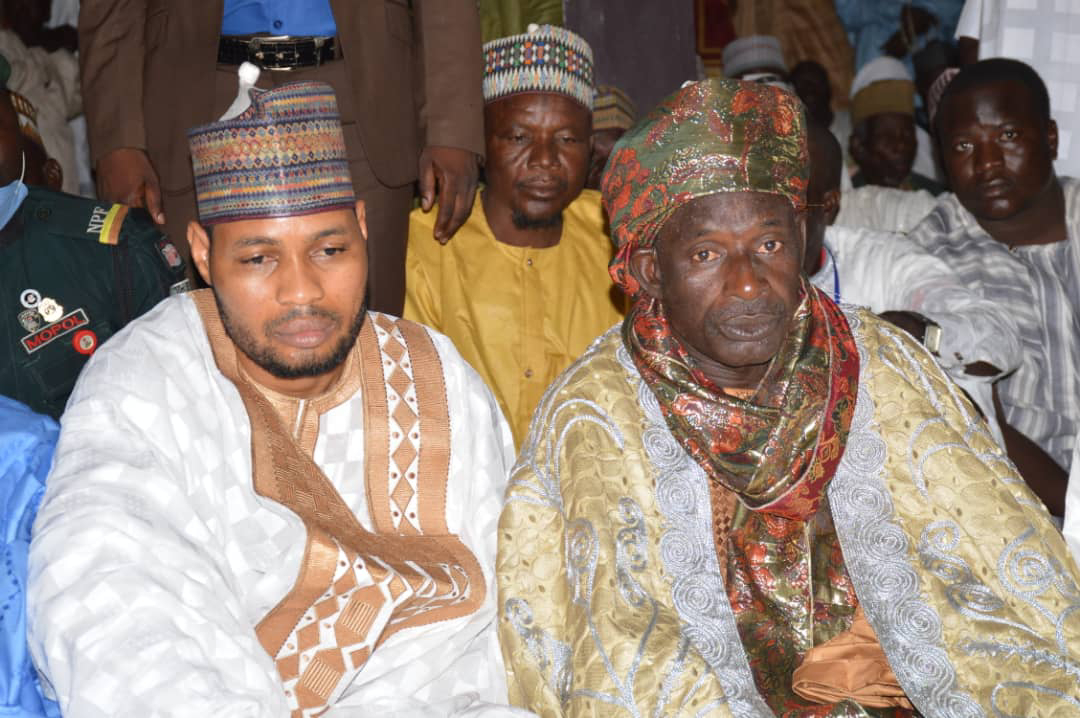