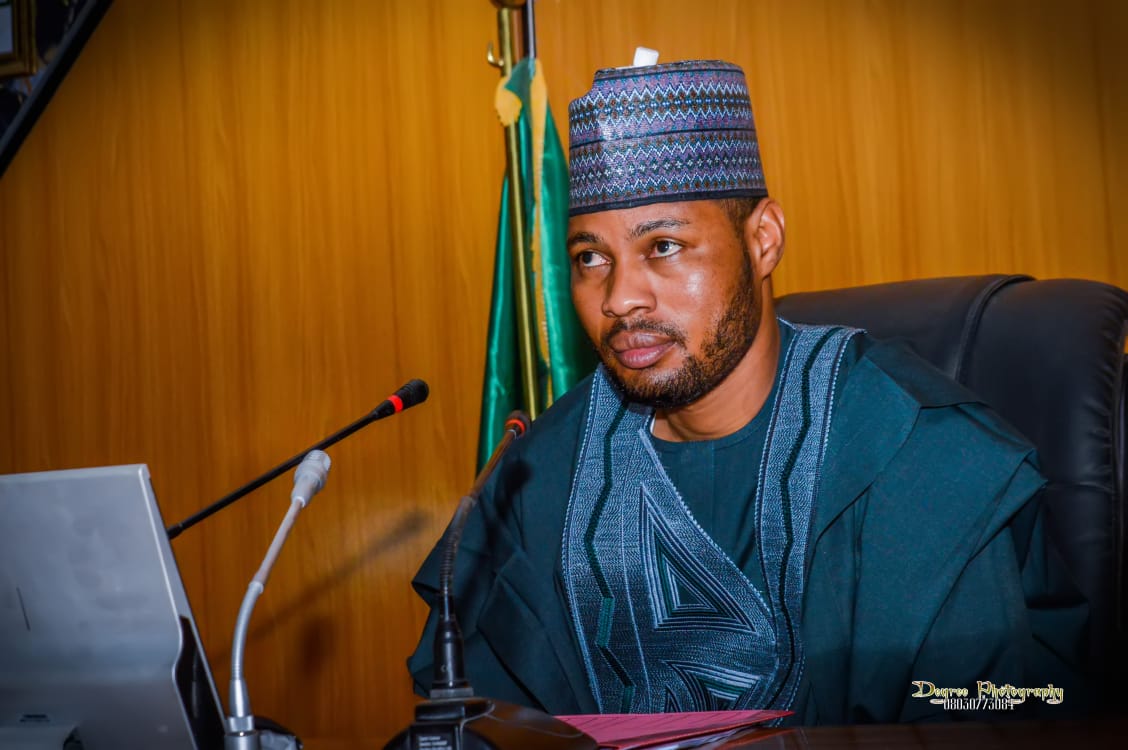 Members of Zamfara state house of assembly have resumed for the commencement of 2022 plenary.

Speaker Nasiru Muazu Magarya who presided over the session welcomed members back from the short recess and urged them to be more alive to their legislative engagements.

Speaker Magarya who reminded the members of the challenges ahead in the 2022 urged them to redouble effort toward facilitating ways of ensuring the success of the APC and succesful re-election of Governor Bello Matawalle.

He urged them to redouble commitment and work toward improving the quality of legislation and initiate ideas that are geared toward transformation of the state. 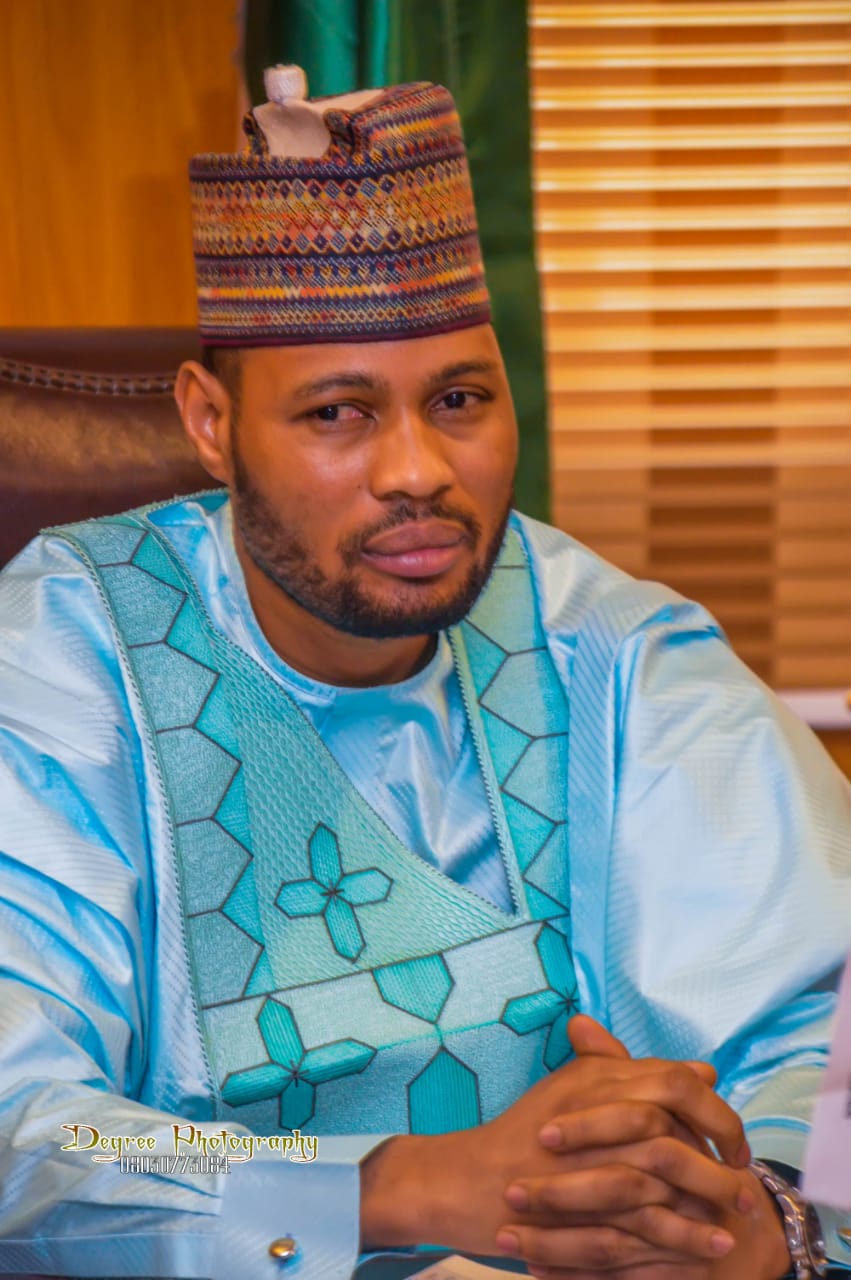 The principal personal Secretary to Zamfara Deputy Governor Aminu Umar Gyamgyam has declared that Zamfara Speaker has collected on behalf of the state house of assembly the sum of (N1.740B) naira as running cost from June 2019 to date.

The PPS who declared this in a reaction to the move by the state house of assembly to perfect the impeachment plans against the state Deputy Governor said, the Speaker need to have some sense of moral obligation by providing details information regarding how he expended the said amount within the period under review.

He alleged that his principal is ready to defend how he spent the sum of (N565M) allocated to his office as cash allocation.

He challenged the Governor’s aides to come to the public and give details of how the Governor spent the sum of (N31B) allocated to his office as security votes and cash allocation.

He called on the members of the state house of assembly to take notice of the existing court order and allow the court to take a decision on the matter to avoid court contempt. 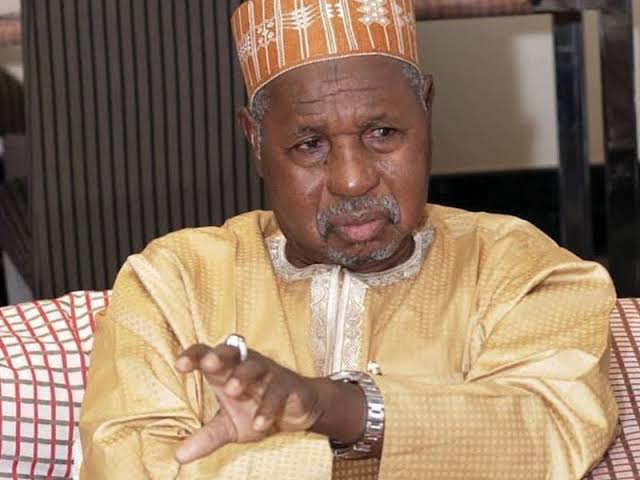 Some suspected armed bandits armed with deadly weapons have invaded Ruwan Godiya village in Faskari local government area of Katsina state and abducted fifty persons, according to a resident interviewed by this medium.

The source said the bandits came with dozens of motorcycles and were well armed and started shooting sporadically.

According to him, they operated for close to two hours without being challenged by the armed soldiers who were earlier briefed of the planned attack.

“We have heard about the plan attack, and we briefed the soldiers stationed along the area, but they could not offer any response to us until the bandits perfected their heinous acts and left”.

Another source said, “some soldiers came from Sheme at a time when the bandits were moving with the abductees, but they could not repel the movement”.

According to the source, nobody was killed in the attack, but three persons were injured. 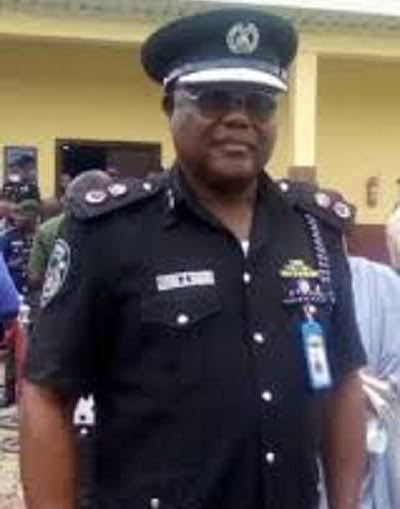 Residents of Magami in Gusau local government area of Zamfara state slept in fear and confusion after armed bandits were sighted riding on dozens of motorbike heading toward Dansadau forest.

A source told this medium that the suspected armed bandits are members of the notorious bandit Dandela who had been terrorizing people along Magami-Dansadau area.

“They were heading toward a forest that link Zamfara with the neighboring Niger State, and they were carrying deadly weapons” a source added.

“The bandit leader Dandela has been masterminding a series of attacks on several communities along Magami-Dansadau and his team has been terrorizing the people and also rustle many cattle and livestock”.

“His constant attack on the people of Kurar Mota has forced half of the residents to flee their homes and up-to-date the majority of them have not returned.

In a related development, angry citizens plying Dansadau-Magami-Gusau road have on Monday blocked the road to register their concern over frequent attacks on the commuters plying the road.

They called on the government and indeed the security agencies to come to their rescue and provide adequate security personnel to secure the road.