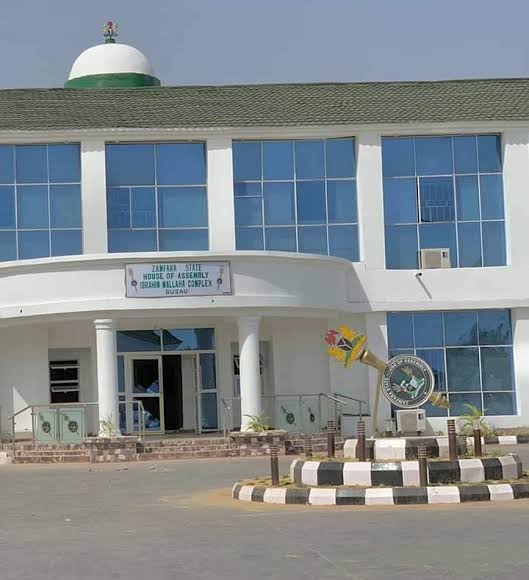 The house standing committee on lands, housing, town planning and has directed the directorate of lands and survey as well as Zamfara Urban and Regional Planning Board have been directed to submit approvals for all the layout issued to them since the inception of this administration.

According to a statement by the house spokesperson Mustapha Jafar Kaura said ZUREPB is specifically directed to submit all approvals for the allocation of shops in Gusau the state capital as well as their revenue performance from 2019 to date.

Jafaru said the Chairman of the committee Shafiu Dama Wanke gave the directives on Thursday at the end of their committee meeting held at the committee hearing room of the house of assembly complex.

He quoted the Chairman saying after series of engagement with the stakeholders and complaints lodged against land scandals, the committee is left with no option than to take the most appropriate steps of getting to the root of the problem.

Jafar said, Dama expressed his deepest concern on the way some government officials embarked on indiscriminate sales of land and allocation of shops to the highest bidders with much recourse to the statutory laws.

He further said, the committee has given all the affected MDA’s up to Wednesday the 23rd of February 2022 while they would embark on the oversight functions to the agencies on Thursday the 24th of February 2022.

He said his committee was mandated by the House during one of its plenaries of 24/12/2021 to investigate all anomalies regarding land racketeering,

indiscriminate allocation of lands, as well as erecting of illegal structures in government reserved areas in Gusau the state capital