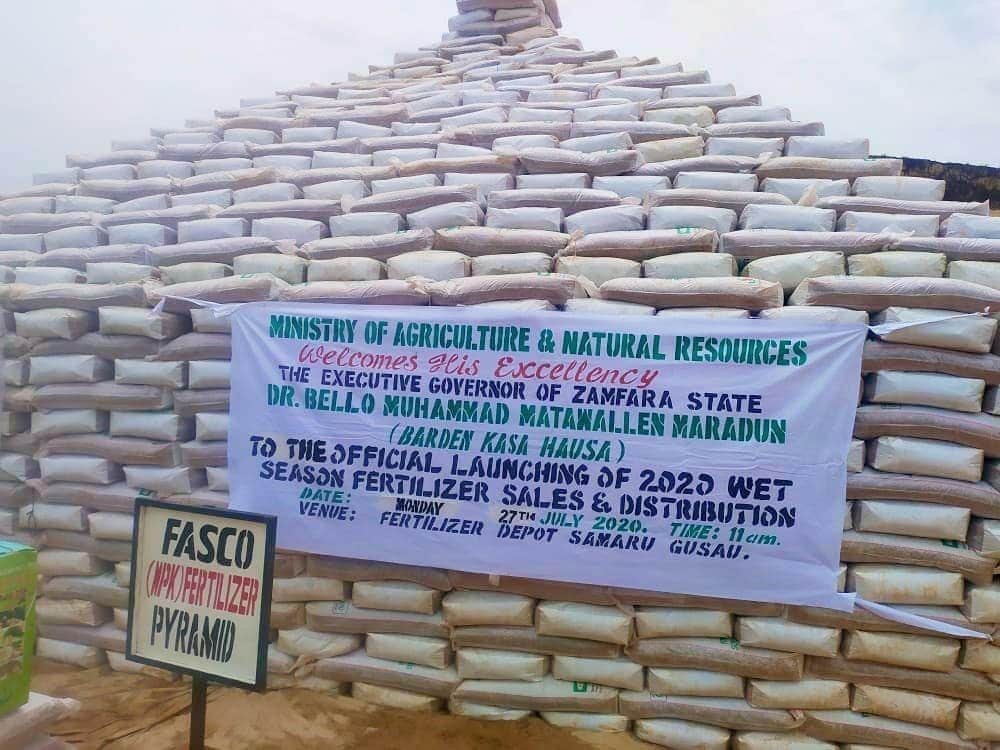 Zamfara State Government has procured a total of 1000 trucks of assorted fertilizer for distribution to the registered ZACAREP target farmers for the 2020 farming season.
The state Deputy Governor Mahadi Aliyu Gusau who flagged off the sales and distribution of the fertilizer to the target farmers in Zamfara, said the package contains 30,000 metric tonnes. 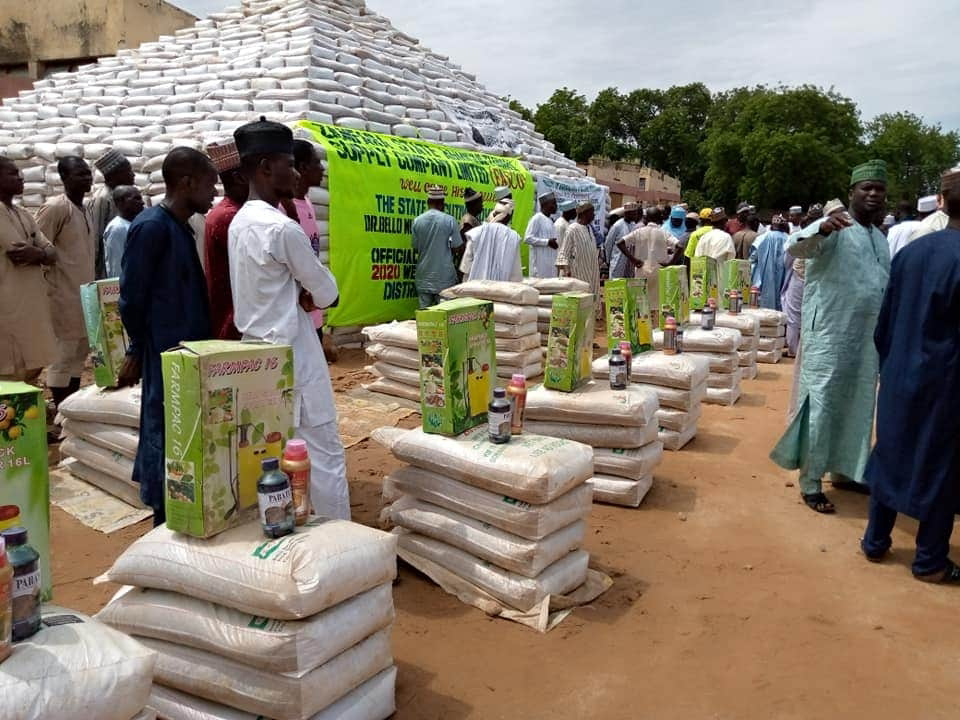 The Acting Governor also noted that, because of the priority the state government accorded to agricultural sector the administration of Matawalle has earmarked the sum of 8 billion naira budgetary estimate for the sector and promised that the sector will continue to be given more attention in the fiscal years ahead.
Mahadi Aliyu said, the state government has reintroduced the ZACAREP Programme to help farmers improve their productivity adding that, for the year 2020 wet season, ZACAREP has registered 34,092 target farmers with over 38,793 hectares of various crops such as maize, millet, sorghum, soya beans and groundnut. 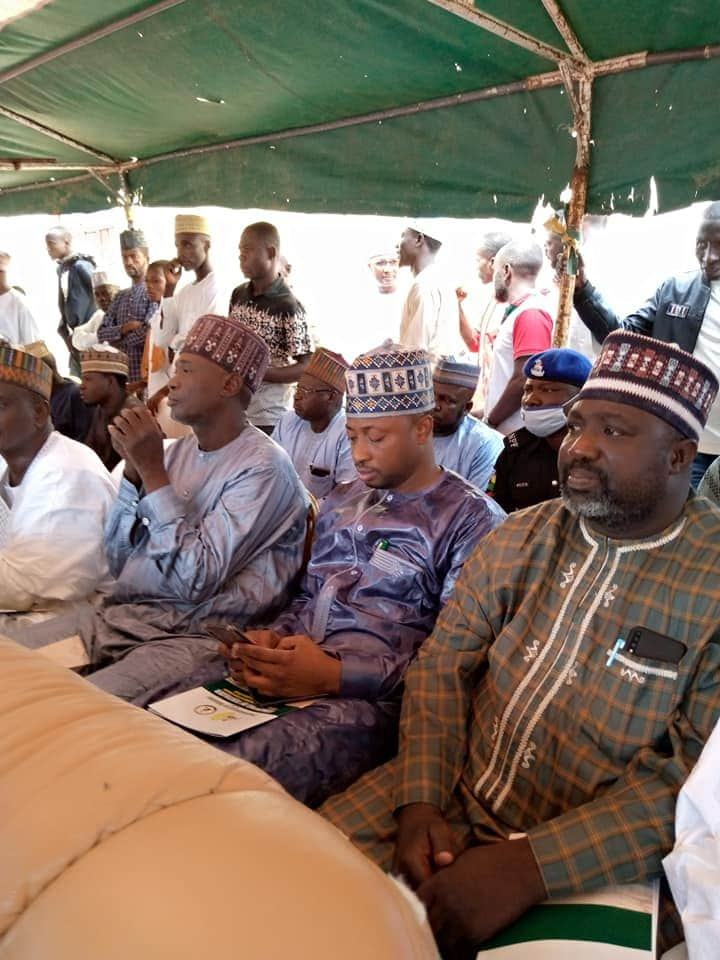 Each of the target farmers will be supported with fertilizers, pesticides and guidance from extension workers adding that, over 5,000 farmers under RIFAN Programme have been registered in order to boost rice production in the State and the country in general.
Mahadi Aliyu also said effort has been made by their administration to increase revenue generation and job creation to our people adding that, the state government is making arrangements to cultivate 100,000 hectares of land for cotton production under Zamfara Directorate for Accelerated Cotton Development with the intention of reviving our Ginneries and Textile Industries in the State. 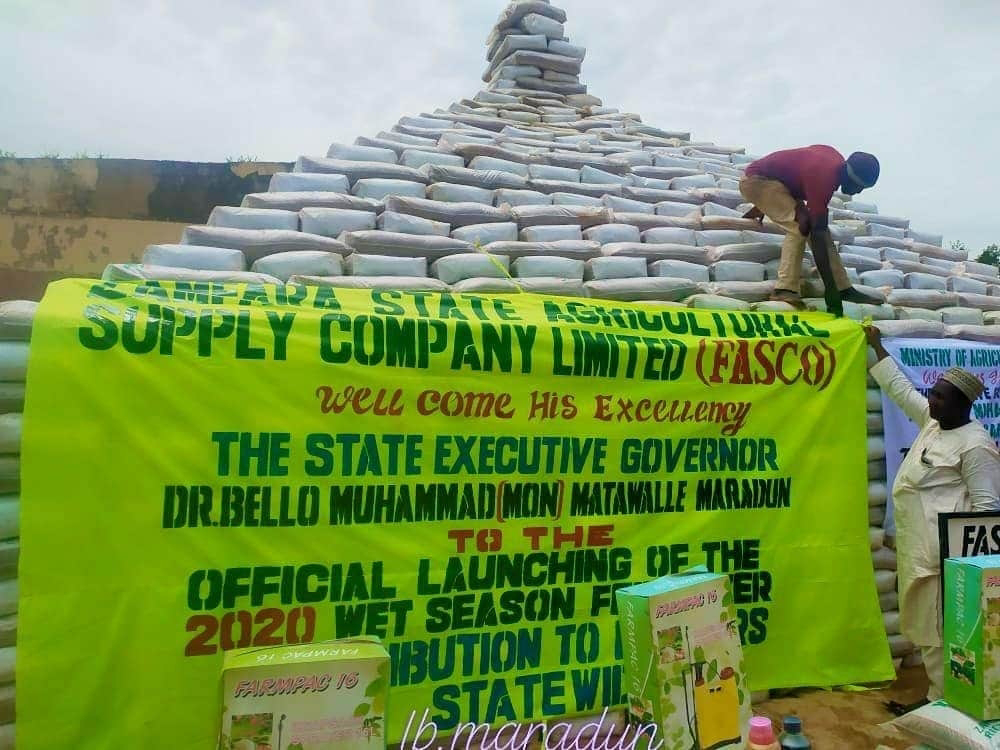 The Deputy Governor also pointed that, at the inception of the administration the government has released a total of 60 million naira to Zamfara State Fertilizer Blending Company for the production of NPK fertilizer to the state farmers before the onset of the rainy season.
He explained further that, Matawalle administration has also expended a total of N643 million naira for the procurement of Urea fertilizer for both dry and wet season. 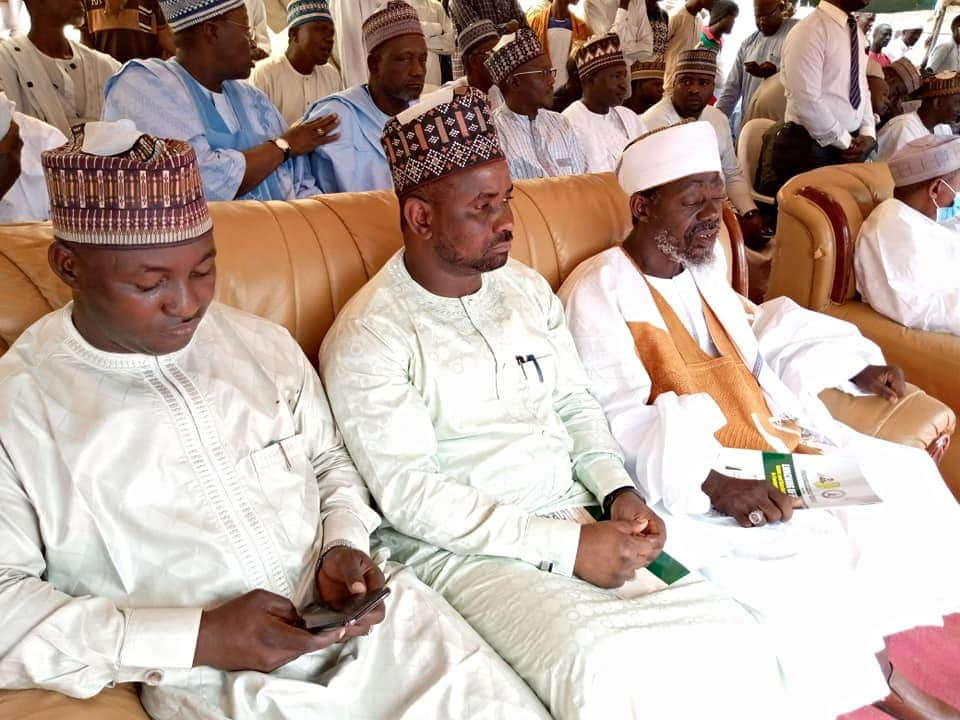 On the area of pest control, the Deputy Governor said, their administration has taken control measures for quelea birds infestation in Bakura and Talatar Mafara local governments.
He also said the government of Matawalle has paid counter part funds to all the agricultural intervention programes as well as introduce new programmes that are meant to boost agricultural development activities  farmer filed and business school, community seed farmers group, the establishment of financial institution, youth empowerment as well as introduction of women group training for the nutrition improvement within the 14 Local Governments in the State. 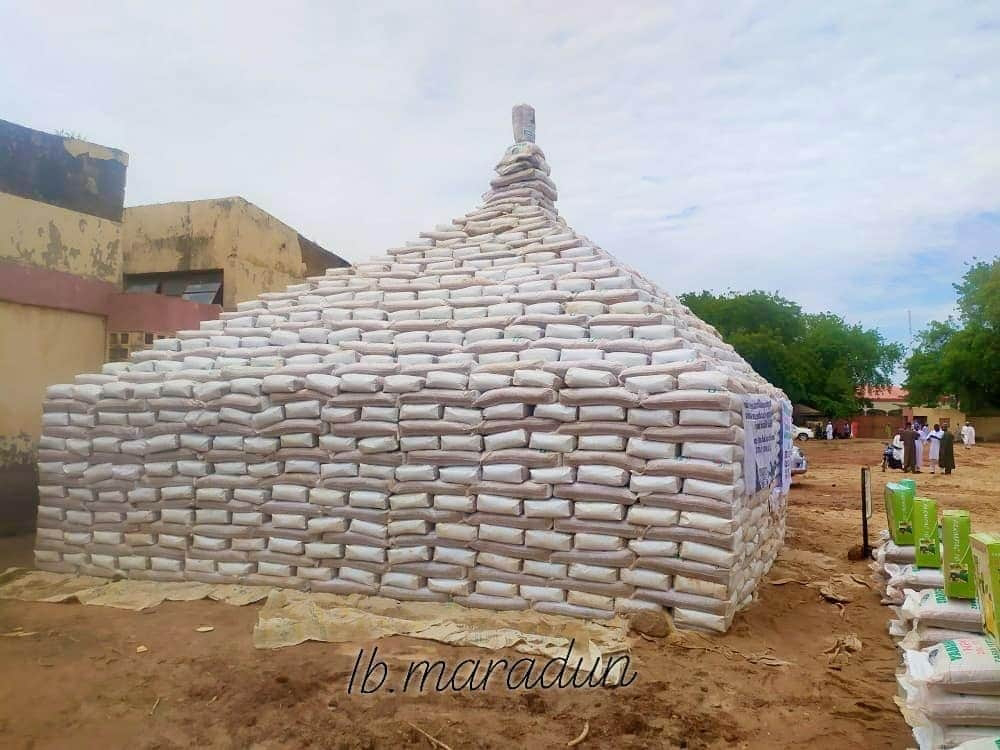 The Deputy Governor said further, under the Fadama III Programme, the state government launched 250 Fadama Guys with the intention of reducing the insecurity and poverty levels of the youths in the State.
He said, participants were trained in various agricultural enterprises of their choice, which he said include, Input marketing, crop, livestock, fisheries and poultry production. 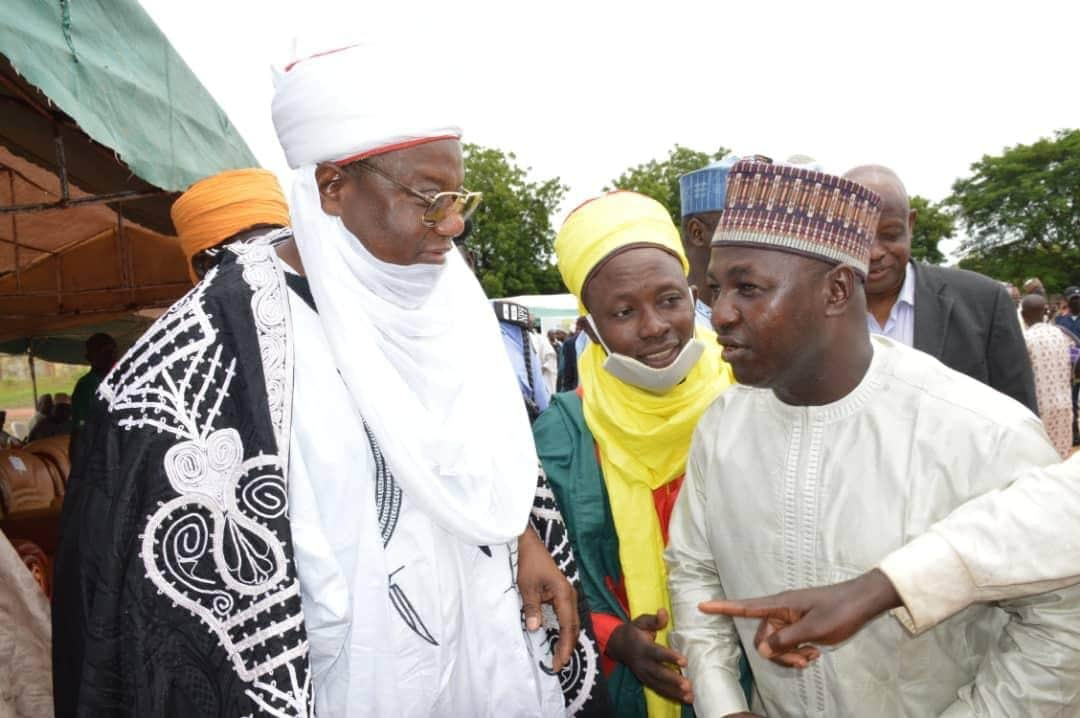