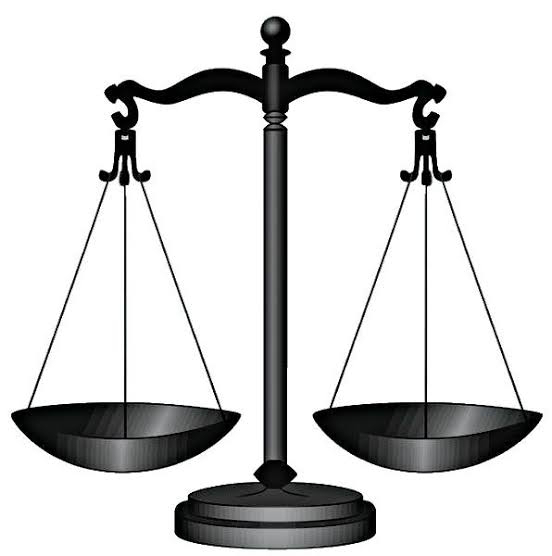 A family members in Chafe local government area of Zamfara State has petitioned the State Attorney General and Commissioner for Justice over alleged released of one Bala Haruna Yusuf Oranji who was alleged to have defiled (raped) a 3 years old Fatima (Ihsan) of the same town and neighborhood.
In a petition dated 21st May, 2020, signed by one Sufiyanu Nuhu Tsafe on behalf of the family and a copy which was obtained by Thunder Blowers Online News Medium reads, “the accused was arrested sometimes in February, 2020 for the alleged offence and taken to the Tsafe Police Station for interrogation and that during questioning he confessed to the charges.
The petitioner noted further that, the victim was also taken to Sexual Assault Referral Center (SARC) where evidence of penetration was duely established.
The accused was later arraigned at the Chief CMC V in case number GS/121C/2020 on the 12/03/2020 and further referred to Upper Shariah Court in Tsafe.
According to the petitioner, the State CID took over the matter for further investigation and subsequently remanded the accused in Gusau Correctional Center.
Surprisingly however, on the 20th of May 2020, during the annual prison visit of the State Chief Judge, the accused was allegedly  released based on the legal advise by the State Ministry of Justice.
The petitioner described the release of the accused as a miscarriage of justice since the matter is under investigation by the police and called on the Attorney General, State Chief Judge and indeed all stakeholders in the administration of justice to have a second look at the decision for the interest of the defiled victim and minor.
In its response to the petition, the State Chief Judge Mrs Kulu Isah Aliyu through one Assistant Registrar Sufiyanu Garba explained that, the accused was released on the order of the State Attorney General and advised the relations to take the matter up with the office of the AG for further actions.
Several calls made to the Attorney General were not answered even as he is yet to respond to the text messages sent to his number at a time when the accused is walking shoulder high in the community as if boasting to have beaten the law.
Related Topics: