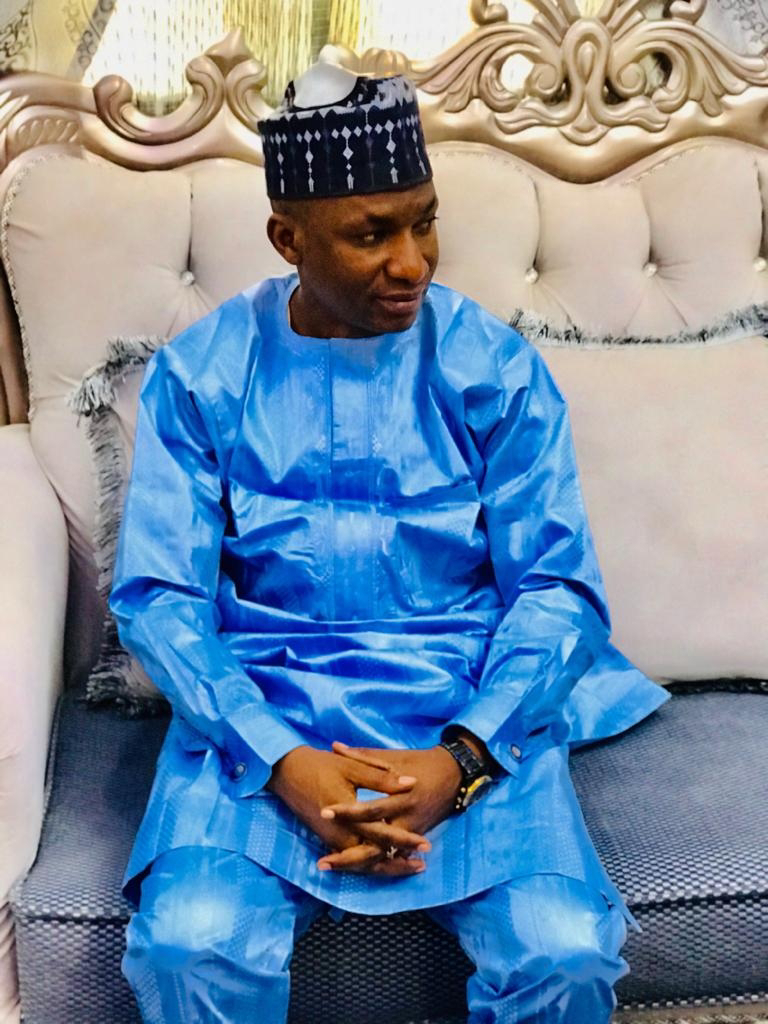 Civil Society Organizations led by Northern Youths Assembly (NYA) are to drag Zamfara State government to court over what they called “illegal dissolution” of local government council chairmen of the state.
Chairman of Zamfara State chapter of the NYA, Munnir Haidara Kaura gave the notice when he addressed the press in Gusau, the state capital.
He said the state governor has mischievously dragged the state government into acting illegally knowing fully well that this matter is before a competent court of law.
Haidara also posited that, Zamfara State Local Government law 2012 as cited by the legislatures in recommending for the removal of the council chairmen cannot be used, as the recent pronouncement  by the Supreme Court in respect of Ekiti State issued in December, 2019 has already rendered the applicability of the law invalid.
He pointed out that, all the 36 states and FCT are in receipt of the Supreme Court Order to that effect and that ordinarily, Zamfara State Government needs to respect that order in the interest of promoting the rule of law. 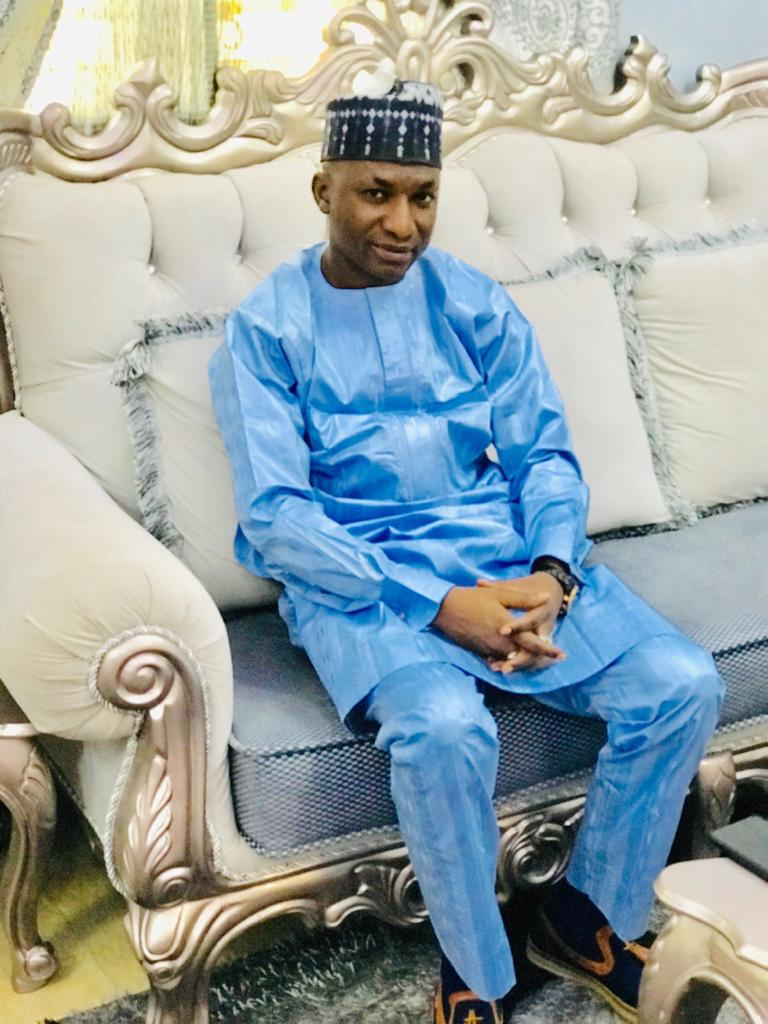 The chairman also condemned the manner in which political appointments are made without considering the economic realities of the state noting that, the appointment are costing the state more than it can handle taking into consideration the current economic realities caused most especially by the COVID – 19 pandemic
On the issue of insecurity, the Chairman noted that, the recent banditry attacks on some communities in Mafara and Maru have become a source of concern hence government needs to revisit its strategies on security in order to make the situation more comfortable for the people. 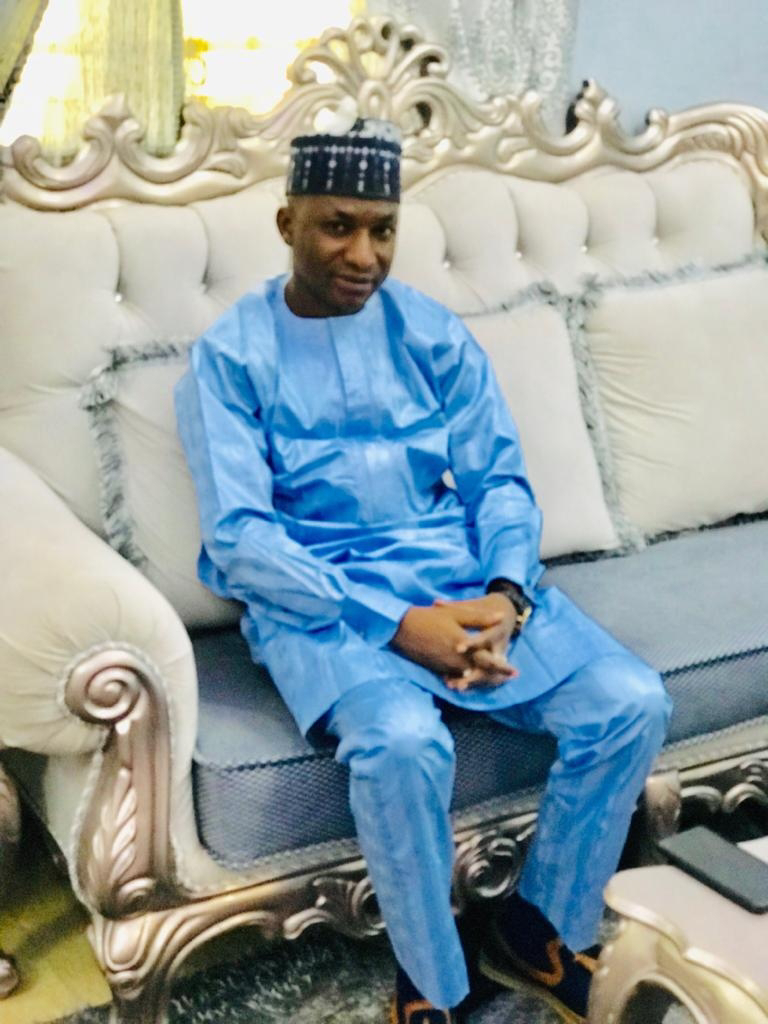 He also called on the local and International communities to support the state in its bid to manage banditry out Zamfara State.
He used the opportunity to call on the Governor not to be deceived by the praise singing which is ongoing in the name of one year anniversary celebration because according to him the journey ahead is still far and tasking one.
He noted that, the government need to do more on education, health and public service reforms as a way of ensuring total transformation of the state.
Related Topics: