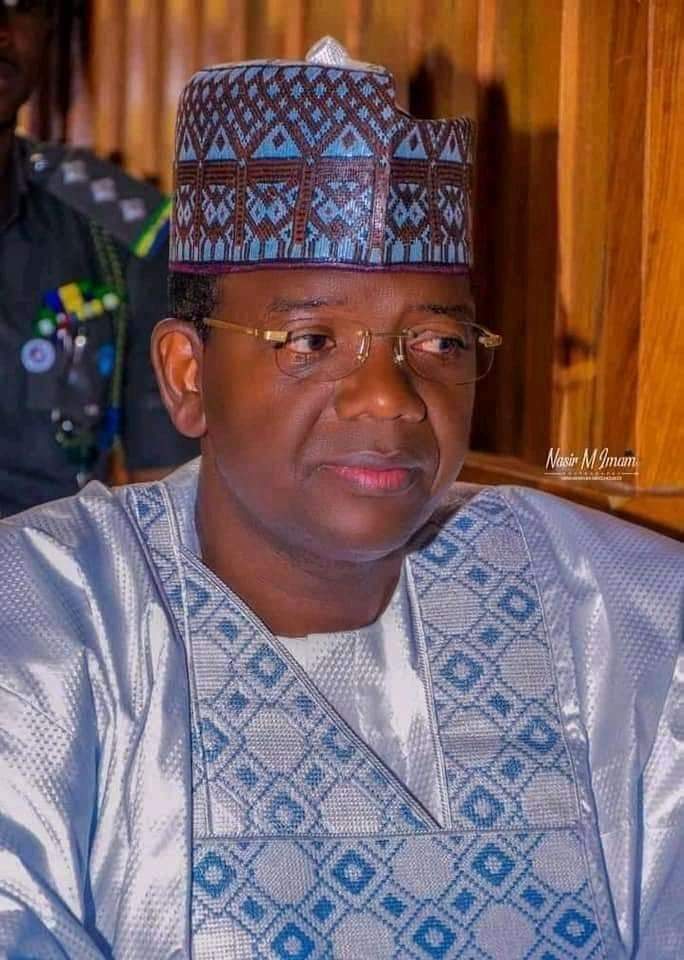 Zamfara state government has directed all civil servants and political appointees wishing to contest for any elective position to resign their respective positions (appointments).

According to the statement by the Director Press Affairs to the Governor Jamilu Iliyasu Birnin Magaji, the decision followed the recent amendment to the nation’s electoral act 2022.

“In compliance with the Electoral Act, 2022 as amended, all civil servants at the state and local government levels wishing to contest elective positions in the forthcoming 2023 general elections are hereby advised to resign their positions effective from 17th March, 2022 by midnight”

“By section 84(10) no political appointee shall be a voting delegate or shall be voted for at all levels of the political party conventions or congress, hence the need for all interested public servants and political appointees to resign in line with the provision of the amended electoral act 2022 became imperative”.