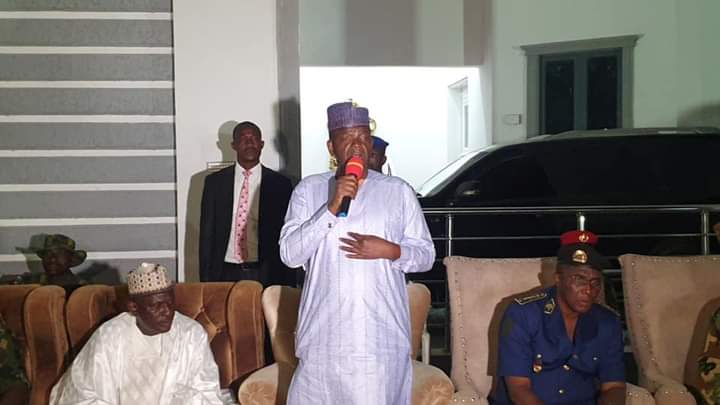 Governor Bello Muhammad Matawalle has fulfilled his promised of donating five units of brand new operational vehicles (HILUX VANS) to the Governor of Maradun as part of his contribution in strengthening patrol along the borders of Nigeria and Niger.

It could be recalled that, during Governor Bello Matawalle’s visit to the Republic of Niger, he promised to donate five units of Hilux Vans to the security operatives in Niger Republic.

The vehicles were presented to Governor of Maradun Region Alh. Abubakar Shuaibou on Friday by Governor Bello Matawalle at the state government house, Gusau. 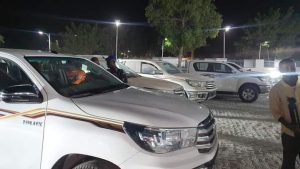 Governor Bello Matawalle said his administration decided to donate the vehicles to the government of Niger Republic to provide special border patrol at Maradi and other parts of Niger Republic which share Borders with Zamfara, Katsina and Sokoto States.

Responding, The Governor of Maradi Region, Alhaji Abubakar Shu’aibou thanked Governor Bello Matawalle for the gesture saying the vehicles will be utilized for the purpose they are meant for.

The Maradi Governor who was in company of his Commissioner of Police and other service chiefs from Maradi Region commended the efforts of Governor Bello Matawalle in the fight against banditry and in addressing the entire problem of insecurity affecting the two countries, especially along the borders of Maradi Region and North Western Nigeria.

He urged Governor Matawalle to continue with the good efforts of tackling insecurity by adopting new methods to achieve a sustainable peace. 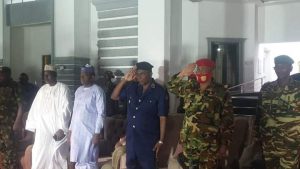 CRASH DOWN OF MTN NETWORK IN SHINKAFI & MORIKI, RESIDENTS CRIES OUT