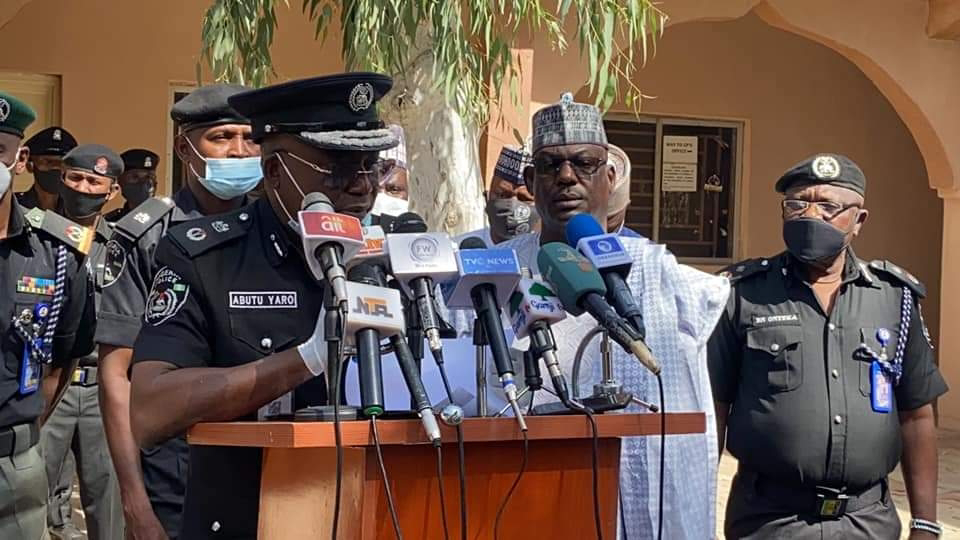 Zamfara State Police Commissioner Abutu Yaro said since his assumption of office there has been steady progress in terms of arms recovery from the repentant bandits.
The CP who addressed journalists at the State Police Headquarters on Tuesday said on the 2nd of February 2021 an ex — bandit’s leader heading one of the most notorious bandits camp at Dumburum in Zurmi local government area of the state by name  Auwalu Daudawa has voluntarily handed over (22) arms and ammunition of different category to the State government disarmament committee. 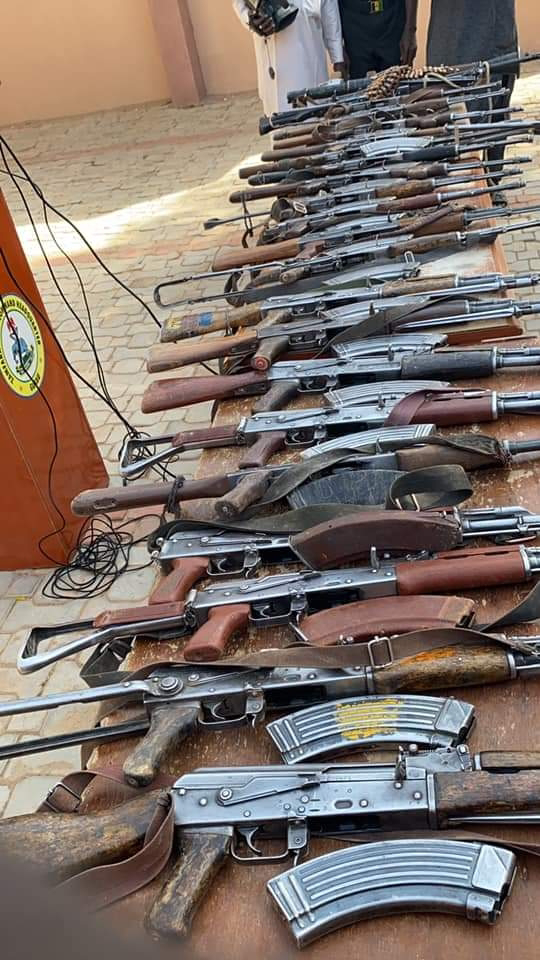 Breaking down the nature of the arms recovered the Police Commissioner said, the bandits’ leader handed over to the committee (1) Rocket Propel Grenade, (1) Anti Aircraft rifle, (1) AK 49 and (19) AK 47 rifles with (72) rounds of chain live Ammunition of Anti Aircraft.
Mr. Abutu Yaro added that, on the same day some (14) number of motorcycles were recovered from bandits after they were confronted by DPO Tsafe with his combined armed police men when they attempted to attack Gusau-Funtua highway. 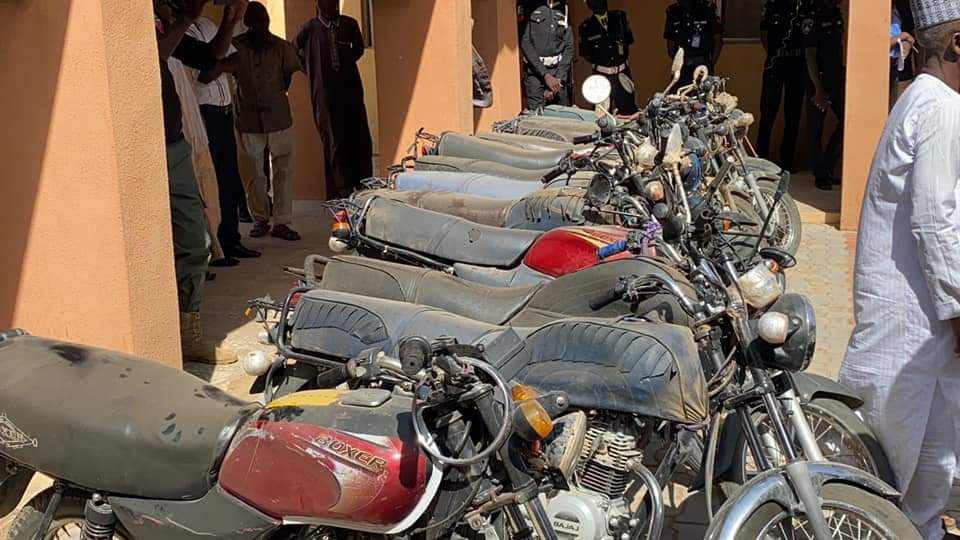 While congratulating the bandits for accepting the call for peace, Abutu Yaro said the surrenders of these dangerous weapons is a clear demonstration of the facts that the peace deal initiated by the state government is yielding the desired result.
He commended  Governor Matawalle for his pro-active determination in making sure that the peace deal has succeeded, and enjoined the remaining bandits who are yet to accept the peace accord to have a rethink in the overall interest of restoring peace in the state. 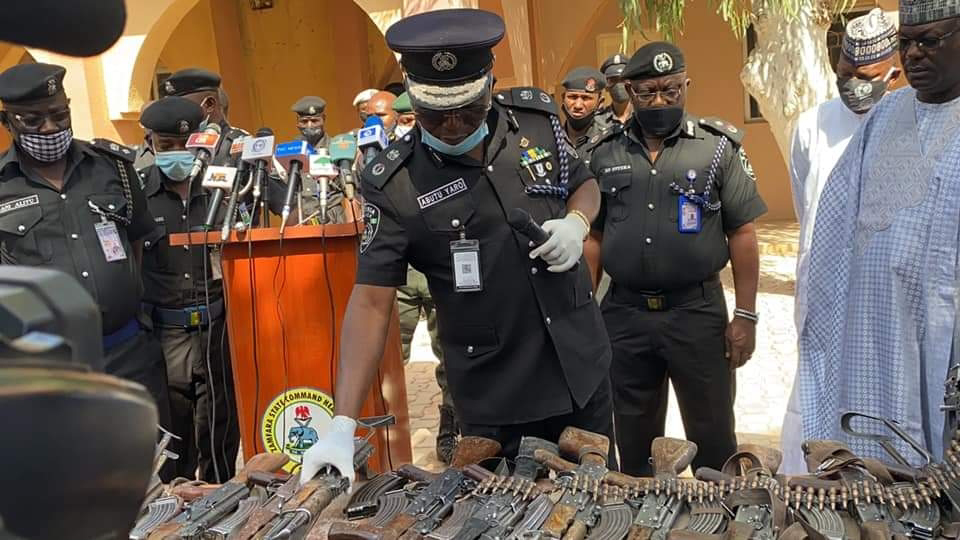