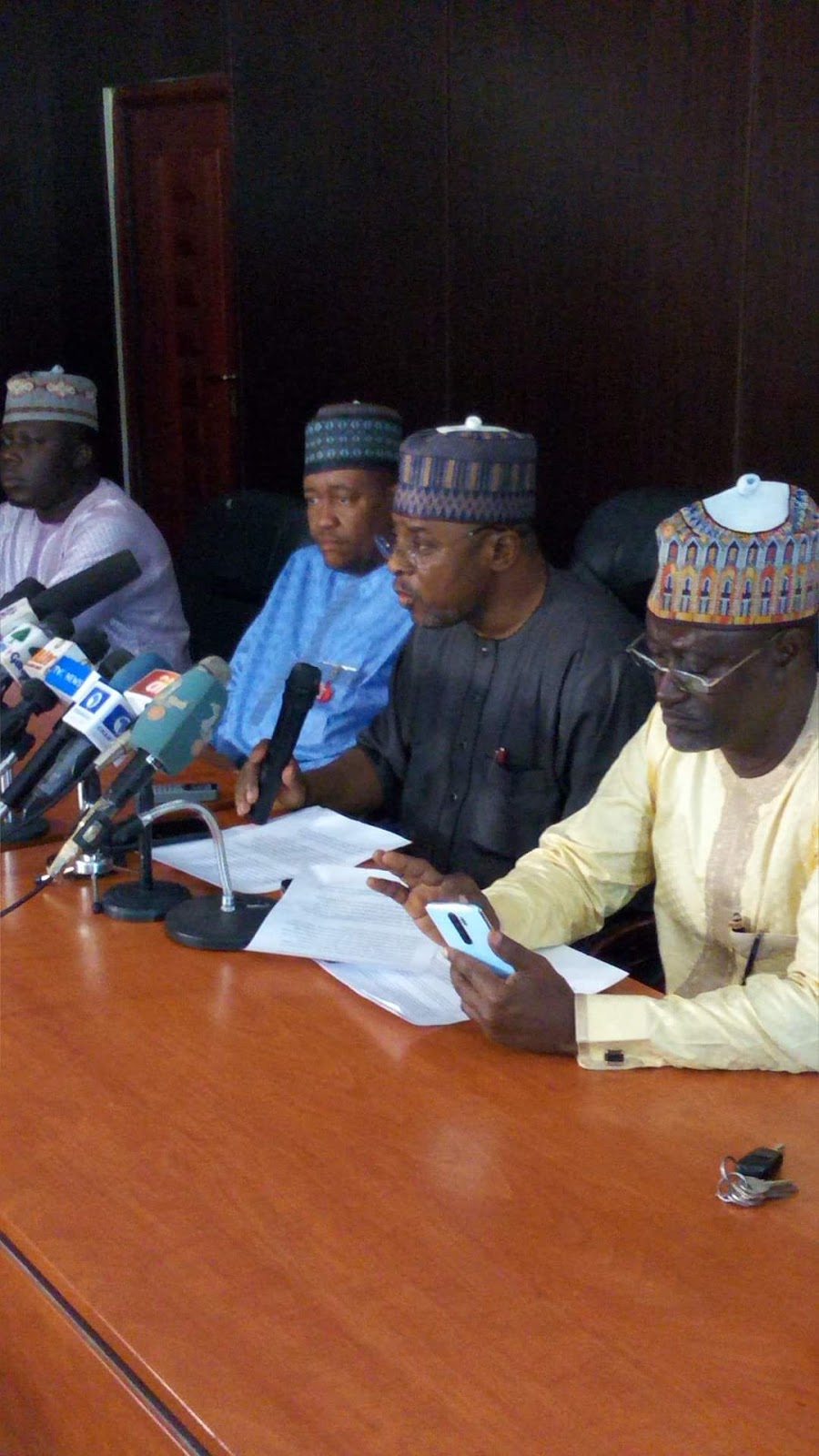 The much awaited Bye-election into the vacant seat of Bakura Constituency of the state legislature has finally been conducted.

Although our Party the People’s Democratic Party, despite cancellation of elections in 14 polling units squarely won the polls. It is noteworthy that all the wards cancelled are our stronghold where the votes tally were all won by the PDP. But the Independent National Electoral Commission has cancelled them and declared the elections inconclusive.

It is not in our character, nor the character of a winner, to cry foul. We always believe in our ability to deliver to our people because this is a period selected by God Almighty to deliver the people from the shackles of misrule perpetuated for several years by the All Progressive Congress on the people of Zamfara state.

It is important for the general public to know, however, that the APC, in its desperate attempt to win the polls, employed thugs to disrupt the peaceful procedure of elections in several wards where some of our supporters were harassed and molested.

For example, a certain notorious thug by name Barde and his men unleashed terror across several wards including Rini, Yar Kofoji and Dan Kado. A significant example of violation of the rules was an open attack on a polling unit in Yar Geda by a former ADC of Abdulazeez Yari one SP Alkassim Yauri, where he succeeded in carting away the polling box.

The PDP wishes to call on INEC to investigate a statement made by the chief returning officer for the Bakura election, 2020, Professor Ibrahim Magawata where his viral video clip quoted him as saying that if the 14 polling units cancelled would be put together, there was chance the APC would win the election. This statement casts a fundamental doubt on the integrity of the officer.

It is important here for every democracy lover to condemn the attitude of the APC in recruiting thugs, especially from the Zuru area of Kebbi State through Bukkuyum to Dakko and Damri wards who willfully and wantonly came and unleashed mayhem in the elections.

Our major concern however, was the use of officials in uniform to protect the misdeeds of violators of the law. We have noted with dismay how some security operatives turned a blind eye to the activities of thugs and went on to provide cover and protection to their sponsors against perceived violence.

At this juncture, the PDP wishes to further state that it has no objection to INEC wisdom in denying us immediate victory, but we want to assure the general public that we are ready to once again, participate in the bye-election for the second time in order to conclude our victory whenever the electoral body decides.

Finally, we thank our resilient members for their doggedness and commitment. We call on them to remain calm and focused as we await the next call by INEC. Our members anywhere in the state should not allow themselves to be intimidated now or in the future by anybody. In sha Allah, victory is still ours.