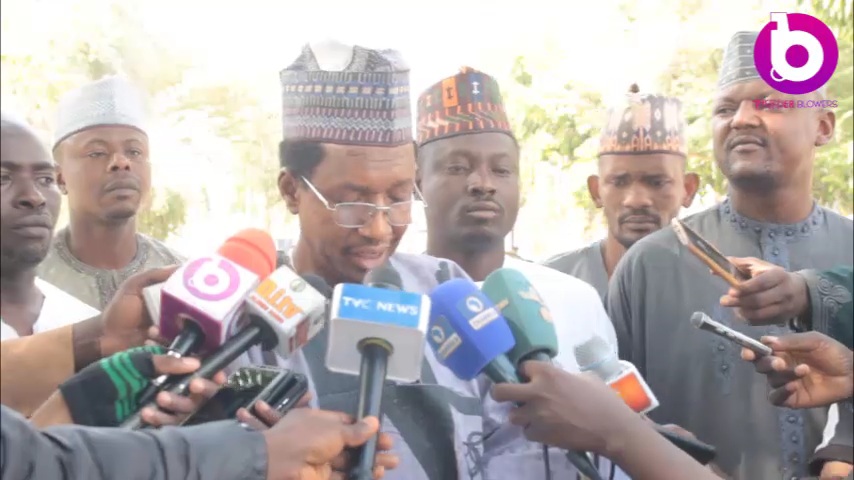 The People’s Democratic Party PDP Zamfara state has accused the government of Bello Matawalle of causing unnecessary upheavals following its call for it to be more alive to its responsibility.

The Deputy Chairman of the party Prof. Kabiru Jabaka who stated this during a press conference in Gusau on Wednesday said the party has tolerated more than enough from the present administration of Bello Matawalle and as a result, they deemed it important to clear the air that the PDP is not in any way out to over-hit the polity.

He added that what is happening now is not caused by the PDP, but the party has only made a sincere call for the government to be more alive to its constitutional responsibility, which was right in all ramifications.

“As you all know, the government of Zamfara mobilized political bigots to vandalized our headquarters here more than three times, but what did we do?, we headed to court. And for the court to ensure that it prevent any further unrest it gave an order that status quo shall be maintained, but to everybody’s surprise it happened again”.

“They sent another group of bigots vandalizing the office, as everybody can see it now. And the worst part of it, the day we were to hold our congress they sent another bigots again, destroyed many things but all the way we stood it”.

Jabaka expressed concern that the present government of Bello Matawalle was born out of a court decision not by power of ballot box but ended up having the least regard for the rule of law.

“Gentlemen of the press as you all know one of you is a victim not more than two to three days ago they sent another group of bigots to go and vandalize the office of one of yours one of the private media offices in Zamfara” Jabaka added.