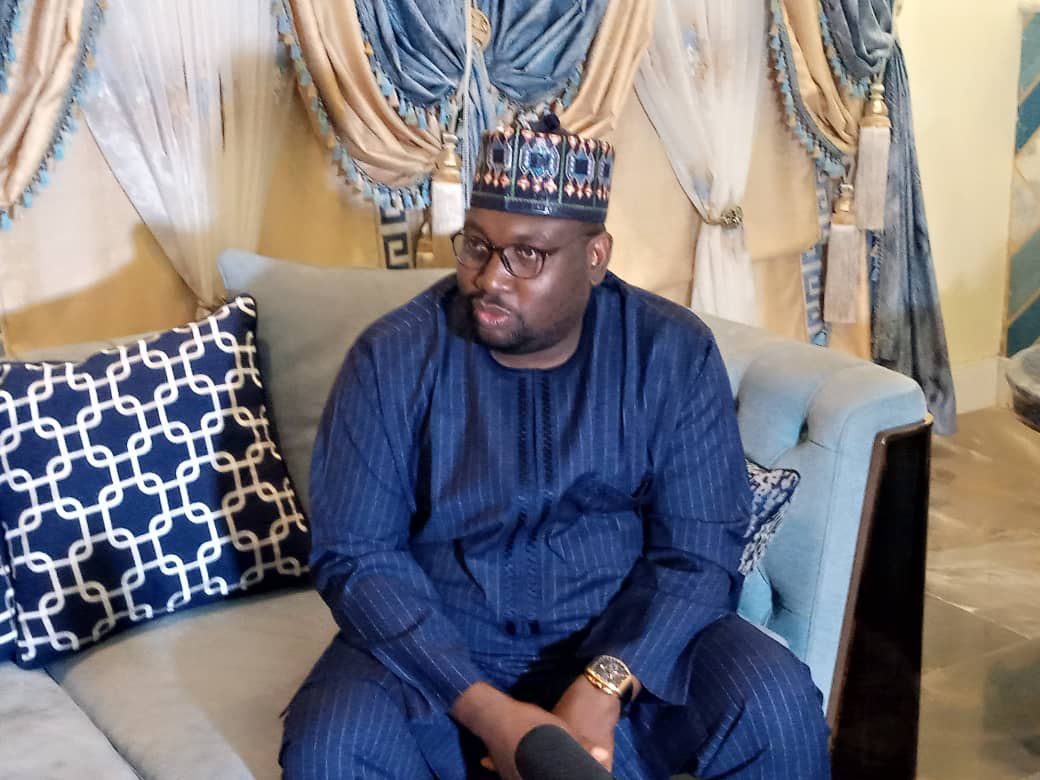 Picture of Aminu Sani Jaji
27/12/2020
Former member of the Federal House of Representatives and one time Chairman house committee on Security Aminu Sani Jaji has declared that, the newly posted Commissioner of Police Mr. Abutu Yaro should consult with Governor Matawalle and advise him to face the fight against banditry squarely instead of continuing with peace dialogue.
Aminu Jaji who declared this in an exclusive interview with Thunder Blowers in Gusau on Saturday said, the new CP should instead advise the Governor to set up a white paper committee and decide on the faith of those emir’s that were finger-pointed by the MD Abubakar led security committee.
“He should advise the Governor to set up a white paper committee and if it means dethroning the emirs let it be so that, they should also be sent to court for outright prosecution.” Jaji added.
“The Governor should verify the authenticity of the claims in the MD Abubakar report and sent the affected emir’s to the court if that is done 30% of the insecurity problem would be minimized and later the security agencies should follow up with their security operation” he added.
He also said, the CP should partner with other sister security agencies in accessing first-hand report and punish anybody pointed accordingly.
Jaji further said going by the track record of the new CP he is sure he has the capacity to manage the crises in the state and that all he needed is to work in synergy with other security outfits to develop a new strategy on how to end the crises.
He noted further that, he will soon write to the new CP as well as the Governor on what he thinks is the best way to go about addressing the challenges.
He wished the new Commissioner well and promised that as stakeholders he and other members of their party will continue to support the new CP in his bid to end the challenges of insecurity in the state.
Related Topics: