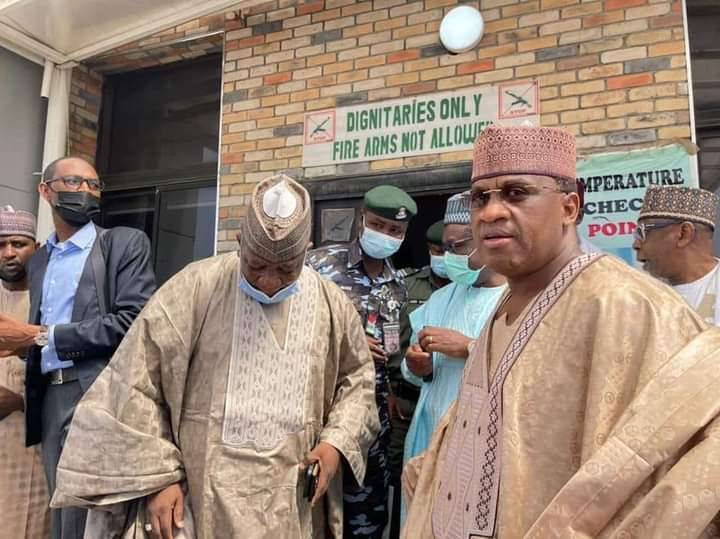 The former Senator who represented Zamfara Central Kabiru Garba Marafa is set to lead other stakeholders in the Yari political camp for the launching of food items ahead of the commencement of this year’s Ramadan.

He and other powerful members of the delegation are to represent their team lead, former Governor Abdulazeez Yari Abubakar at the event.

According to the statement by one of the political aides of the Senator Shamsu Kasida which was posted on his Facebook page said, the gesture has been part of the tradition of the former Governor to support his followers and other category of people,, especially those with special needs.

The statement added that, this year’s intervention is likely to be doubled due to the difficult condition faced by the people of the state.

The statement further added that, the event is scheduled to hold on Thursday the 31st of March 2022 at Gada Biyu area by 10:00am.

KIYAWA COMMUNITY IN ZAMFARA UNDER SIEGE, CITIZEN CRIES OUT