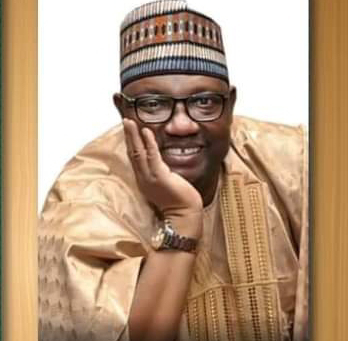 The former gubernatorial candidate of All Progressive Grand Alliance (APGA) Alh Sani Abdullahi Shinkafi has declared that it is normal for politicians to disagree and agree hence Kabiru Marafa and former Governor Yari are in the same political train.
He said there is nothing new if Kabiru Marafa and former Governor Yari agreed to reconcile within themselves since “there is no permanent friend or enemy in politics but permanent interest”
On those claiming that with the merger of the two political heads APC will reclaim Zamfara State, Shinkafi said only God almighty knows who will be alive to see 2023 noting that in Nigeria we have seen many lessons that should be useful to our historical memories.
“Former Governor of Yobe Mamman Ali died in office and Ibrahim Gaidam emerged as the Governor of Yobe State. Yakowa crashed in the plane and that paved the way for Ramalan Yaro to emerged as Governor of Kaduna State. Atiku Abubakar was elected as Governor of Adamawa but was later picked by Obasanjo as Vice President and Boni Haruna emerged as Governor of Adamawa State”.
He said it is wrong for those in the APC to start talking of 2023 when only Allah can decide who emerged as Zamfara Governor not Yari, Matawalle or Senator Kabiru  Marafa.
He explained that all that matters for the Governor Matawalle is to continue to do the right thing by executing his developmental projects and allow Zamfara people to decide who ruled them in 2023.
“If Allah wanted Matawalle to come back as Zamfara Governor in 2023 he will surely emerge and if he decided the other way nobody has alternate control”.
“The only thing we will not accept is for those in the opposition to take advantage of the political situation to cause breakdown of law and order in the state” Shinkafi added.
Related Topics: