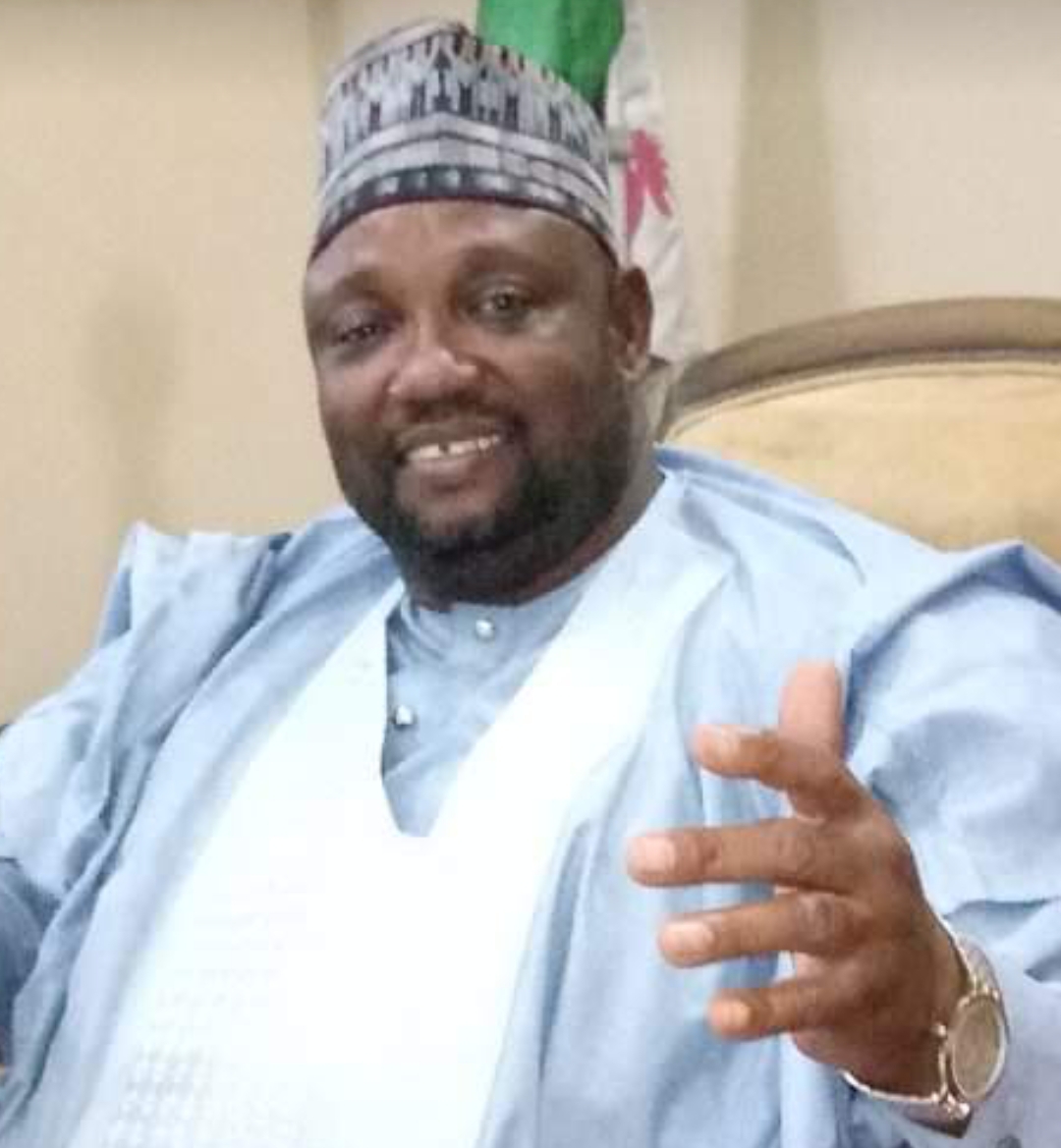 A chieftain of All progressive Congress in Zamfara Sani Abdullahi Wamban Shinkafi has cautions the party supporters to raise up to the expectations and canvass for more supporters for Governor Bello Matawalle ahead of the 2023 general elections.

Shinkafi who spoke when he received some party stakeholders who paid him a courtesy visit recently in his house insisted that, as loyal supporters of the APC they should not underestimate what the PDP can do as an opposition party.

He warned that politicians who are given opportunity within the government shall try hard to reach out to the people by helping them so that they can see reasons why they shall support the APC.

He also urged the Governor to do more and support his political aides and associates so that they can be able to get enough money and assist the people.

Shinkafi further noted that “the type of election conducted by INEC this time around is completely a different one, hence you can neither snatch ballot boxes nor ballot papers or connive with the police to rig the election”.

He noted further that this year’s election is driven by knowledge and wisdom, adding that any politician who does not look for public support ahead of the 2023 election that politician is in trouble.

He warned the Governor that anyone who deceived him that he has the backing of the people in the 2023 is just not telling him the truth, noting that, the right thing need to be done by both the Governor and his political associates before it’s too late.

“There are complaints all over that Governor Matawalle has abandoned his old times political allies, and he has picked brand new associates, and this is not healthy for the politics “.

“Everyone knew my crises with the former Governor Yari, but I decided to put everything to rest because of the reconciliation and I told all my supporters to love Yari just the way they will love me and Matawallen Maradun and nobody compelled me to take this position, but it was in the spirit of political reconciliation “.