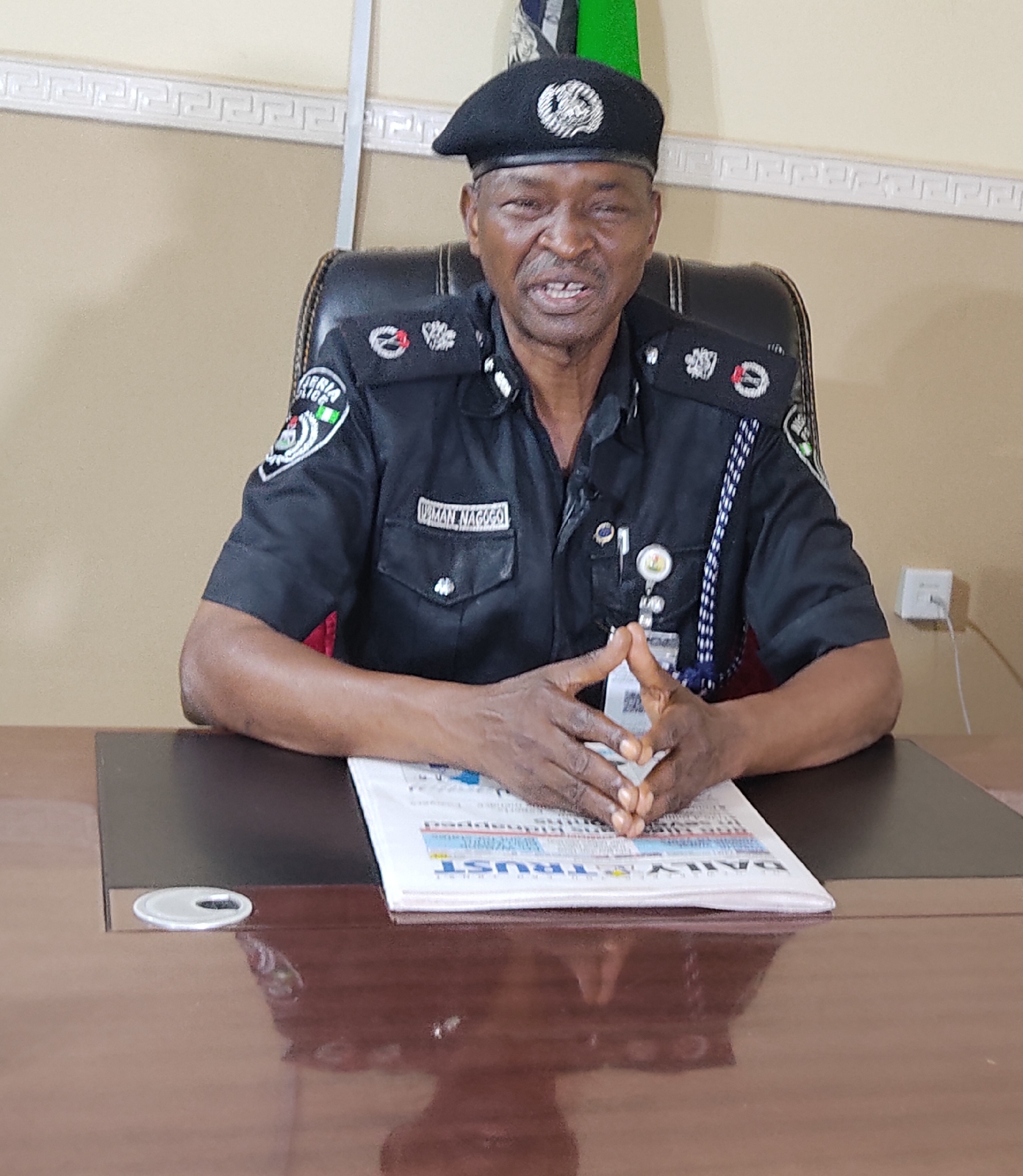 Almost  three days after the elapse of the ultimatum issued to the people of Jangeme by some suspected bandits, the entire town has been reportedly deserted.
According to one of the residents of the area, the people of Jangeme town have decided to desert their homes due to the fear of the threat by the bandits after failing to fulfil their pledge of payment of N7 million naira ransom for the seven abductees that run away from captivity.
It could be recall that, the threat by the bandits came when seven people that were kidnapped at the village escaped from captivity of the bandits.
When the bandits realised that the kidnapped victims had returned back home without negotiation or  payment of any ransom,they sent a threat to the to the community instructing them to either pay seven million naira or face their anger.
The negotiations for the seven million naira was reached when the community bargain for lower option of seven million naira as against seventy million naira earlier proposed by the bandits.
As at last week Friday, the dateline for the payment has elapsed and the people of Jangeme community could not raised the seven million naira and therefore left with no option than to flee for their safety.
Speaking with news men a member of the community Malam Bashari Jangeme disclosed that most of the villagers have deserted the village for fear of the unknown.
.
“Those who could not relocate to a safer place resulted to sleeping in the bush and return to their houses in the morning”,he lamented.
According to him,many of the villagers  have decided to move out of the village because they know that the bandits will come and attack  them any time as they cannot pay the money demanded by the bandits.
One of the victims who was lucky to have escaped Mallam Aminu lamented that the  bandits had given last Saturday as the final day of the payment of the ransom otherwise they will kill them
But Zamfara State Police Command through its Spoke person SP Shehu Muhammad said the command has not officially received the report of the development in Jangeme but insisted that, the State Police Commissioner has already instructed for the deployment of armed policemen to ensure surveillance of Jangeme area and its environs.
SP Shehu said so far, effort is being made to ensure that, people who fled their community are returned back home and continue with their normal activities.
Related Topics: