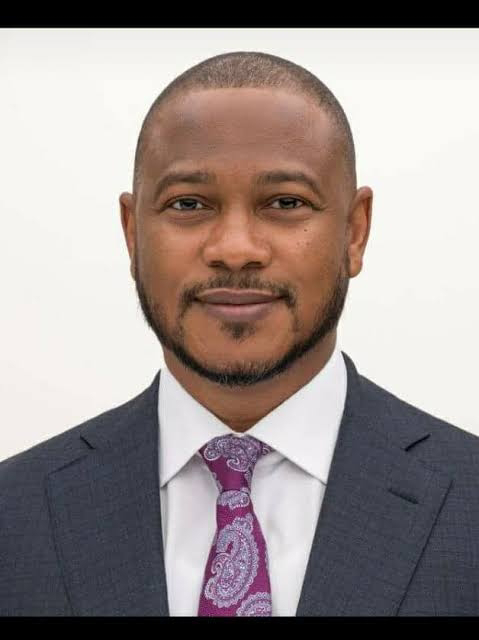 The former Executive Director of First Bank Nigeria Plc Dauda Lawan Dare has testified before the Presidential Panel investigating the suspended Chairman of Economic and Financial Crimes Commission EFCC Mr. Ibrahim Magu.
According to the Hausa News Medium Tantabara, the former Executive Director was formally invited on Saturday 25th of July 2020 as Panel’s witness to testify on some issues involving him and Ibrahim Magu.
Dauda Lawan Dare repeated before the Presidential Panel the statement he reportedly made before Justice Muslim Hassan of Federal High Court Lagos in 2017 where he accused the EFCC of illegally blocking his bank account  and consequent forfeiture of all his money.
Dauda Lawan accused EFCC under Ibrahim Magu of detaining him illegally for 11 days in 2016 and  threatened not to release him untill he forfeited some money back to the Commission.
On how he received the sum of 25 million dollars from one Stanley Lawson on 25th of March 2015, Dauda Lawan said, he was asked to collect the money by the owner and deposited the money in to an account instructed by the client noting that, he does not know the source of the money and that due process was followed in the entire transaction.
“After detaining me for 11 days without given me access to my family they said their investigation revealed that, there is shortage of 40 million naira in the transaction i conducted with the client which i shall provide to the commission” Dauda declared.
He said the detectives investigating him at the Commission as at that time informed that, contrary to the 25 million naira he declared earlier, they have realized that, the sum of 65 million dollars is involved and that unless I provided the remaining amount they would not release me from detention.
“Because I does not have up to that amount the EFCC requested for me to provide, I have to resort to borrowing from alternative means including obtaining loan from the bank I worked and consequently secure 50% of the money they requested before releasing me from detention on the 20th of May 2016” Dauda added.
He further said, the commission under Magu has given him three weeks ultimatum effective from 13th May 2016 to deposit the sum of N9.8 billion in to recovery account of the Commission domiciled at the Central Bank of Nigeria.
Related Topics: