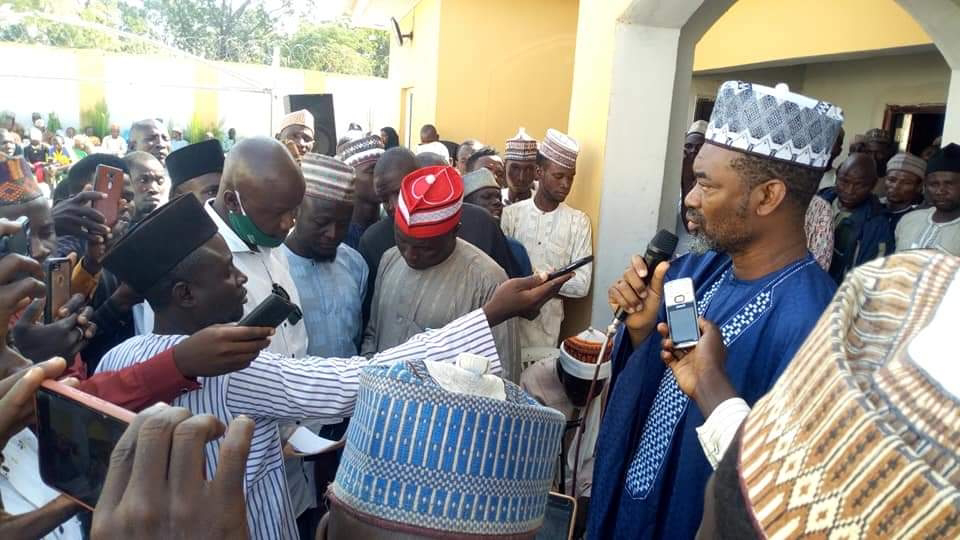 The former Deputy Governor of Zamfara State Malam Ibrahim Wakkala said, he has informed Governor Matawalle that he will account for every blood that spilled or life which is lost in Zamfara State under his stewardship as Governor of Zamfara State.
Malam Wakkala who made the statement while addressing his supporters in Gusau on Wednesday said, anyone who claimed that there is no security threat in Zamfara such person is deceiving him self noting that, the government is doing its best to get the security challenges facing the state addressed. 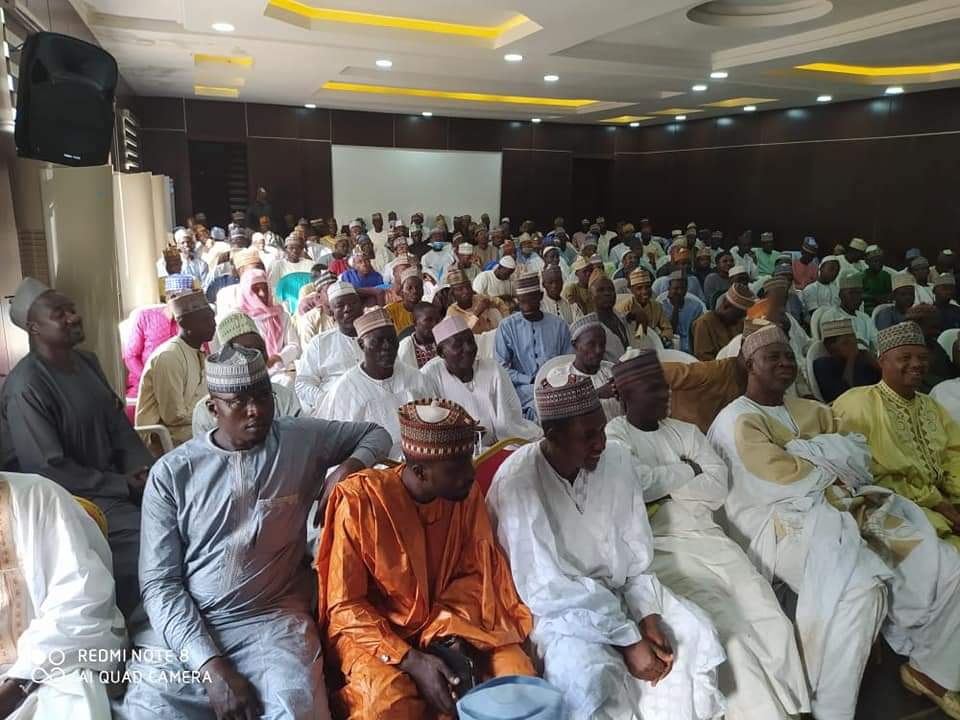 He said, he is consulting to defect to the ruling PDP since the Governor had always consulted him for advise on matters related to governance, economy and security and that most of the advise he and other like minds used to offer are being used by the Governor judiciously.
He added that, his greatest joy is to continue to advise the Governor on strategies that will lead to restoration of peace and help revive the economy and ensure sustainable food security noting that “a hungry man is an angry man” 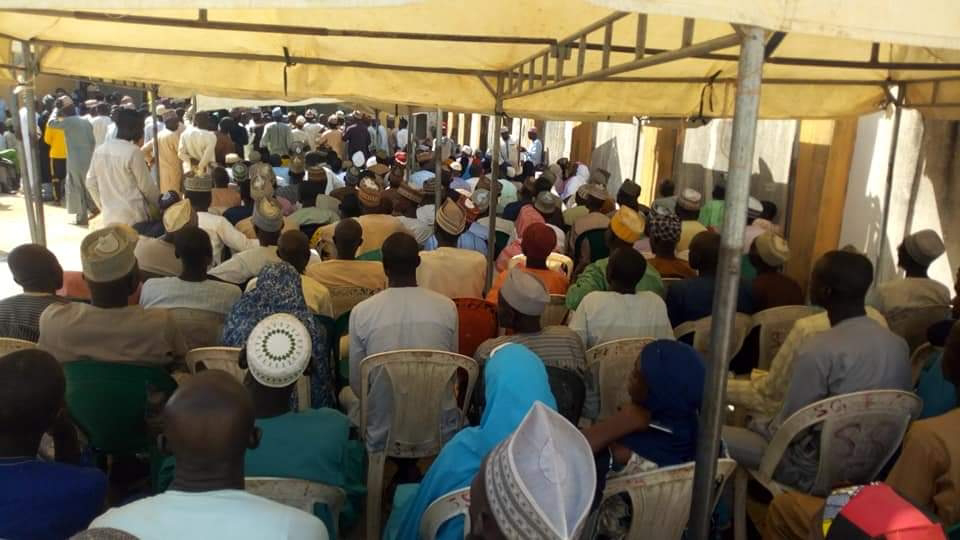 He used the opportunity to call on Governor Bello Matawalle to continue to strengthen his stick and carrot approach and deal decisively with any bandit who refused to accept peace in the state.
It could be recall that, Malam Ibrahim Wakkala has commences consultation with his supporters as part of steps taken to perfect his defection to the ruling Peoples Democratic Party in the state. 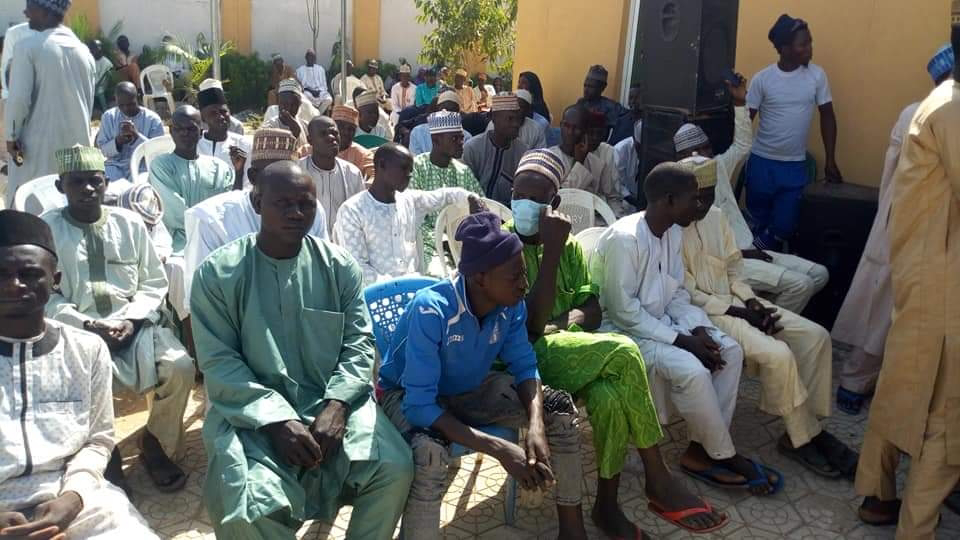