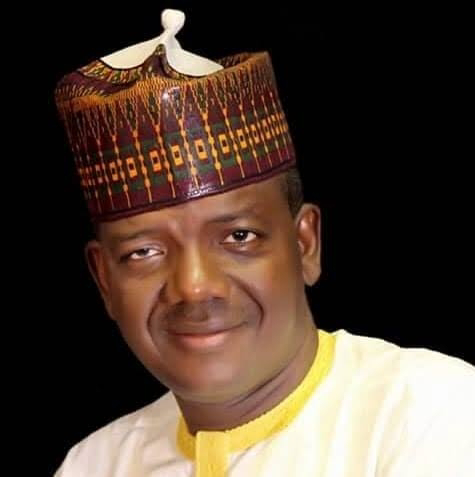 Governor Bello Mohammed has condoled the family of the leader of the People’s Redemption Party, PRP, late Alhaji Balarabe Musa, just as he described him as an astute, honest and progressive politician.
Governor Matawalle, who said he received the news of the passing away of the elder stateman as a great shock also added that the country has yet lost another gem whose interest did not derail from national unity and cohesion.
In a statement by Governor’s Spoke person Malam Zailani Bappa, said “Late Balarabe Musa was a father to us, an elder statesman, a nationalist, an honest leader and a progressive politician per excellence”, Governor Matawalle said.
“The Nation has lost a brave, courageous and fearless leader who is not afraid of saying the truth at any given time. Our country today needs people like late Barabe Musa to be on track. We shall surely miss him in this trying moments of our journey as a nation”, Matawalle observed.
“On behalf of myself, my family, the Government and good people of Zamfara State, I extend my heart felt condolence over the demise of this exemplary man.”, Governor Matawalle further condoled.
Late Alhaji Balarabe Musa was the democratically elected Governor of former Kaduna State in 1979 and has always been a very outspoken progressive up to his death. He was the leader of the PRP.
He died in his home today after a very brief illness at the ripe age of 85. May his soul rest in perfect peace, amin.
Related Topics: