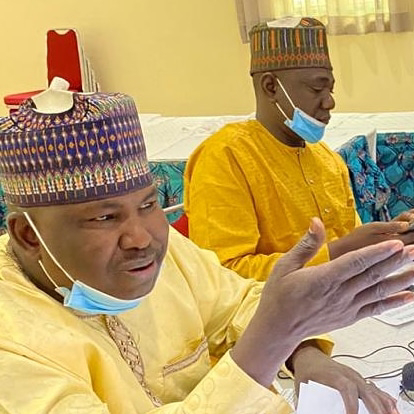 Being a Press Conference by Nigerian Youth Mobilizations and Enlightment Movement (NIYEM) on the Issues Affecting Our Peaceful Coexistence In Nigeria, held in Kaduna on Tuesday, February 23, 2021
Good day, gentlemen of the Press.
You are all aware of the recent happening of attacks and carnage against some Hausa traders in Shasha Market, Ibadan, Oyo State whereby some alleged hired miscreants destroyed the livelihood of hundreds of Hausa traders leaving in Ibadan,Oyo state.
According to media reports, many lives and properties were lost during the attacks, the unfortunate incident will for long be remembered and condemn by any sensible and reasonable Nigerian due to how it was orchestrated and executed by unleashing hatred terror and destruction on the innocent traders in the Shasha market.
Northerners aren’t safe in the north or even in the south as well. They have become target of injustice by many ethnic groups in the country. We are assuring all Nigerians that our stand is clear. We will never allow anybody in the region (north) to subject other ethnic groups to reprisals due to recent happenings in Ibadan and Akure, Ondo State.
We will not subject our brothers from southwest that are leaving with us peacefully to any hardship because of the mistakes, mayhem and hooliganism of some miscreants in their ancestral region.
Therefore, we urged all Nigerians not to allow provocation and incitement to divide our collective stand as a people.
We will never allow our people to subject other economic tribes leaving in the North to any inhuman treatment. Be assured that we are one as the constitution of our land give everybody equal rights to stay and do his business in any part of Country. For example, Igbo are everywhere in the north going about their trades without fear unlike what happened few years ago where they were attacked and ordered to vacate commercial city of Lagos. 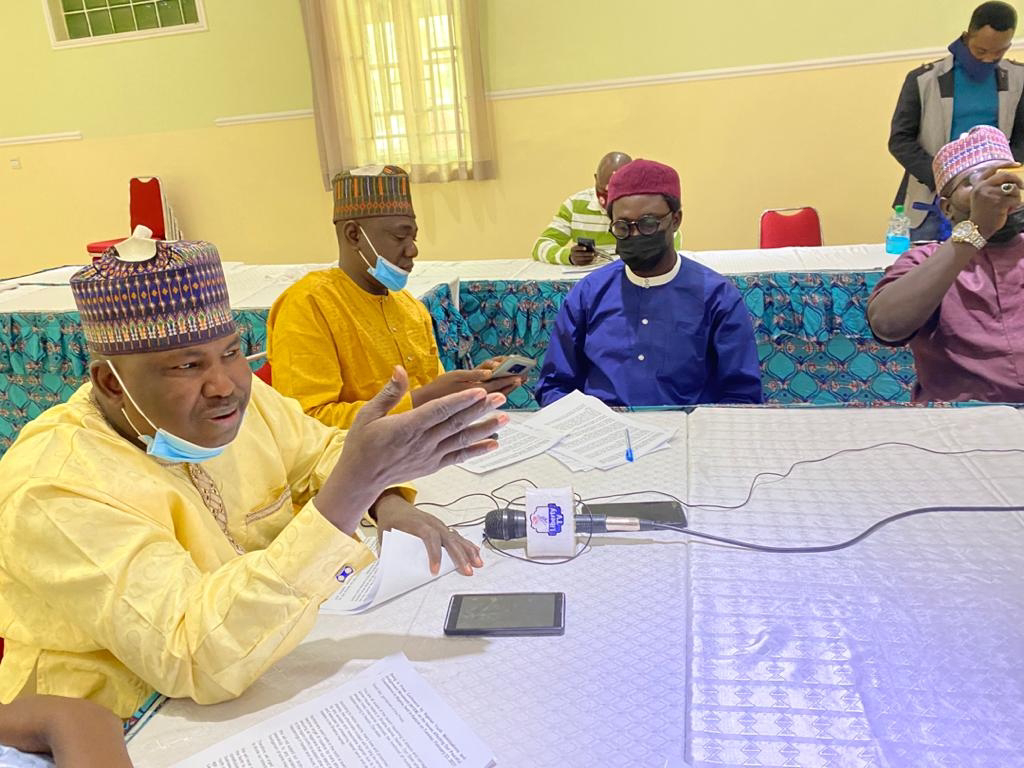 The attacks on Hausa traders in Ibadan is too barbaric, unfair and disrespect to the unity and cohesion of the survival of the country.
Yoruba should learn to be respectful and reciprocate the gesture of being tolerated by all other ethnics, as they scattered around the country.
We must respect dignity and wellbeing of each other by giving shelter and protection to each other.
Our Northern governors should emulate governor His Excellency, Senator Bala Mohammed of Bauchi state by standing firm on the issues affecting common interest of the Northerners through thick and rain. His intervention and supports to the victims after the carnage in Ibadan and role he played to douse the tension of reprisal attacks in the north has contributed immensely in bringing our leaders together that has resulted in the visit of some governors to ascertain the level of damage and destruction made by miscreants on Hausa traders in Shasha Market and evirons.
Northern governors need to urgently put their house in order over present unfortunate scenario played by some of their members brazenly attacking each other for a reason that has nothing to do with the issues on ground but escalating tension and hatred among Nigerians.
The predicament that had bedeviled the forum due to recent unwelcome division and acrimony being generated as a result of unguided utterances, intolerance and lack of cohesion will create a lot of problem for the survival of unity of this great region and its people.
We condemn the recent utterances of Benue State Governor, Samuel Ortom over his verbal attacks and gutter language on his Bauchi State counterpart, Sen Bala Mohammed. We consider that unnecessary, provocative, callous, disheartening and irresponsible statement capable of heightening another tension that can aggravate insecurity, political tension and misunderstanding within the region.
Governor Ortom is becoming a more danger to the peace and political unity of the north. Its better as a leader to be managing his words whenever he speaks rather than putting millions of people into disrepute and danger because of that reckless statement.
Presidency should improve the allocation for acquiring standard weapons, training for our armed forces, provide enough manpower and training for the security operatives in the country.
Presidency should also caution certain political officeholders, especially in the south west that are becoming so habitual in making unguided utterances, seen as fashionably dangerous to the success of this war against insecurity in the country, such utterances are capable of mocking our country and creating confusion among Nigerians.
Specifically, we advised Minister for Defence, Major Gen Bashir Salihi Magashi (Rtd) to urgently seek forgiveness from all Nigerians’, especially those who have lost their siblings as result of attacks from Boko Haram and Bandits. His views are like mocking and playing with sensibility of the future of our citizens, despite the failure of the Federal government to protect lives and properties against such attacks.
To this end, we call on all peace-loving Nigerians irrespective of their primordial sentiments, to come together and play their roles towards having a stronger and uniting Nigeria where everyone is safe wherever he or she choses to live or transact business. Our national cohesion is more important than individuals.
Thank you and God bless.
Co- Signed by
Comrade Sammani Sherif Baashir
National Chairman
Mal Yusuf Abubakar Dingyadi
National Secretary
Related Topics: