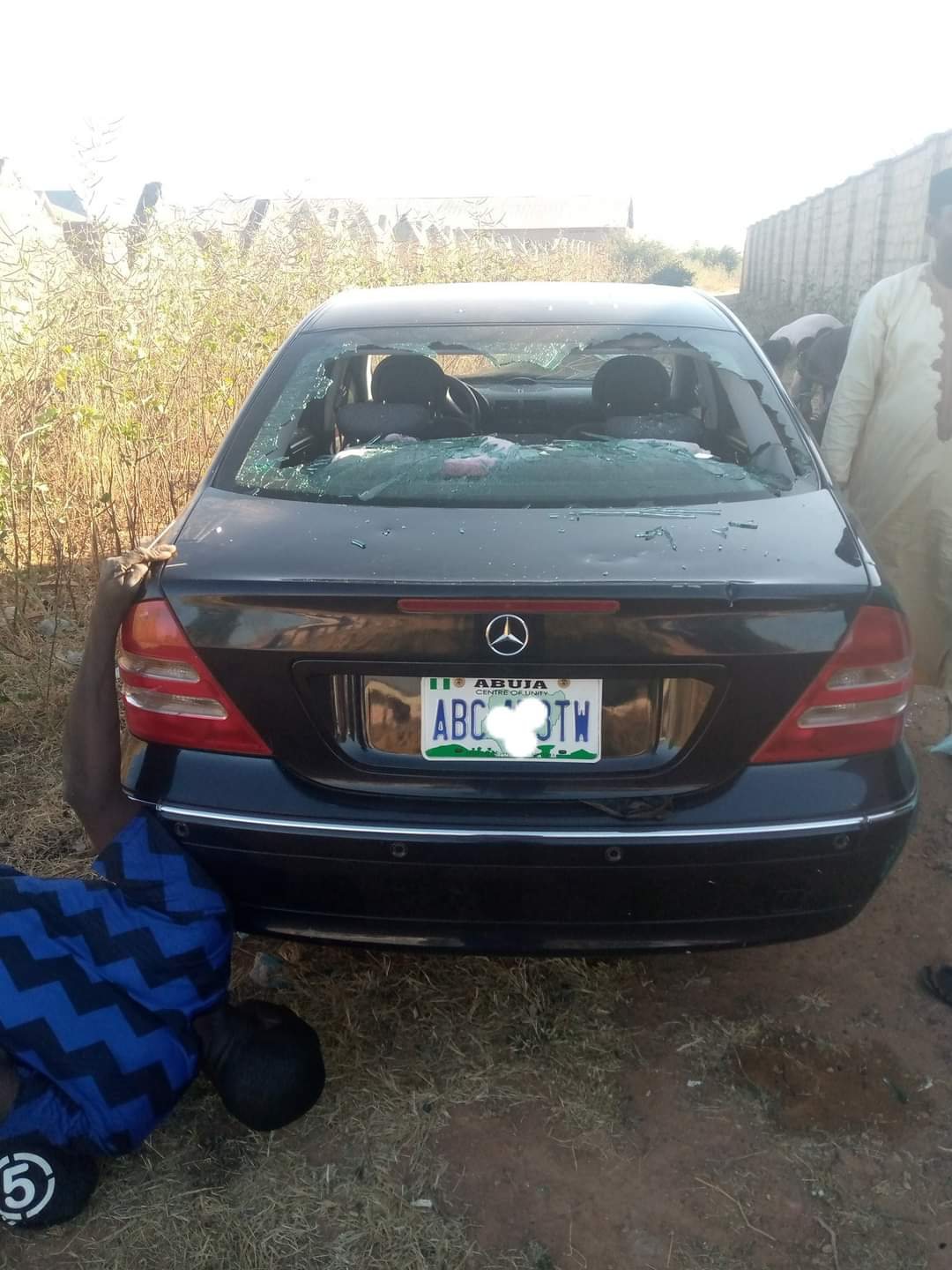 The Zamfara State Coordinator of YIAGA Africa Amb. Anas Sanusi has accused PDP supporters of vandalizing his car at Lambar Bakura along Talatar-Mafara-Sokoto road.
Speaking to Thunder Blowers shortly after the incident Amb. Anas said, he was attacked by some PDP thugs on arrival at Lambar Bakura in company of the Governor’s convoy and started crashing at his car simply because he parked close to a residential house allegedly belonging to the APC candidate for the Bakura bye election Bello Dankande.
He noted that while trying to inquire on the reason for their action they attempted to smashed him and his mechanic with sharp cutlass before he and the mechanic run for their lives.
He told this medium that the incident cut off with him when a mechanic was fixing his car that crashed on his way back from Sokoto exactly a Lambar Bakura and that if not for some people in the governor’s entourage especially SA Scholarship to the Governor Lukuman Majidadi he would have been killed or seriously wounded.
He called on the PDP Zamfara to buy him a band new car hence the party should be hold responsible for all the damages done to the innocent people who were molested by its supporters in the name of the campaign rally.
He further said one of the mechanic working for his car was wounded while trying to run for his life as the thugs used stick to hit hard at him.
Related Topics: