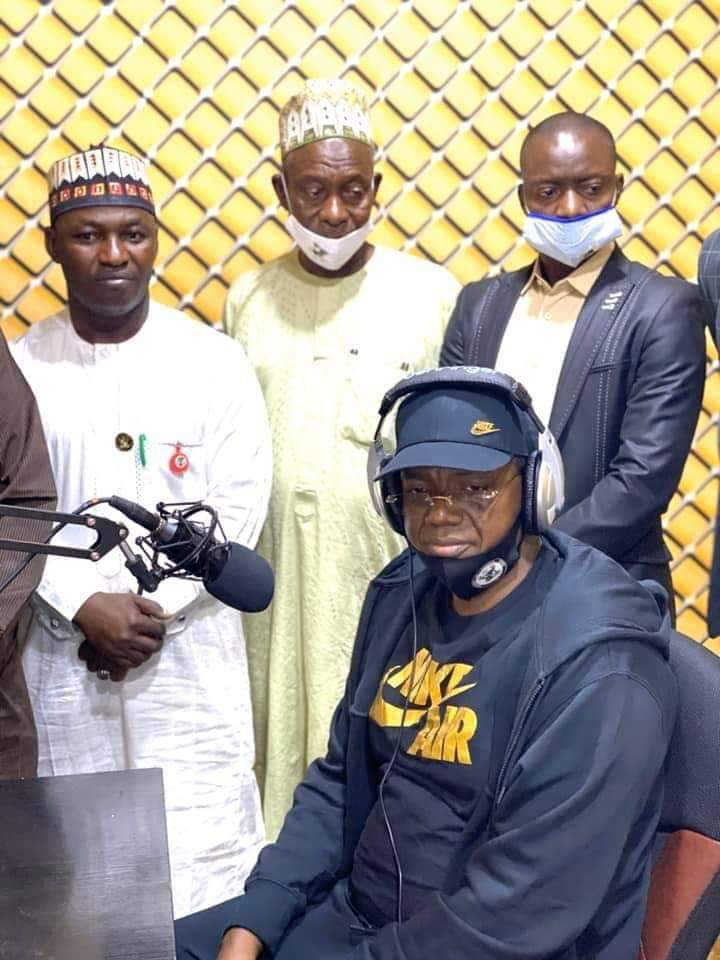 Governor Bello Muhammad Matawalle said for some days now he has been under intense pressure to remove some of his political appointees who are not members of the ruling people’s Democratic Party.
He said he resisted the pressure because he has given the appointments not because of any political reason but because of his believed that the persons he has appointed have something positive to offer for the rapid transformation of the state.
The Governor who made the declaration when he paid a visit to Zamfara State FM Radio Station on Saturday said, those who feels they don’t want to continue with the government for the reason that their political masters have taken another political path they can humbly resign noting that he is ready to accept their resignation and wished them well.
He noted that the leader of the Senator Kabiru Marafa political movement Alh Surajo Maikatako intimated him that he is going to resign his appointment and told him that there was no cause for alarm noting that, as a Governor he is not going to remove anybody for any political reason but explained that anyone who believes he wants to take a vow he is free to do that.
He further said he has given appointments to those from opposition considering their capacity and what they can do to contribute to the development of the state not because of the influence of any political god-father.
“I know they are not active members of the PDP, but I decided to delegate them with a responsibility so that they can contribute to the development of the state and also protect the integrity of their political followers”.
“I am a Governor of Zamfara State not a Governor of PDP or APC or APGA and I have pledged to my God that I will appoint those I believed have the capacity to effect the needed changes for the progress of the state”.
Matawalle noted that, the government of national unity had not started in Zamfara State because during the reign of Yar’adua in Nigeria, people have witnessed how opposition were given appointments as Ministers noting that even in Zamfara Hajiya Saudatu Bungudu was picked for ministerial job while she was still a member of the APC.
Related Topics: