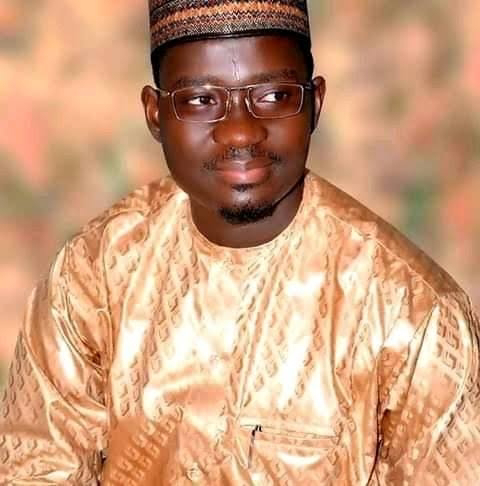 In a swift reaction to the allegations by the concern students, the Legislative Aid to Kabiru Amadu the Federal lawmaker representing Gusau-Tsafe Naziru Ibrahim said, the concern students of Sokoto State University from Gusau and Tsafe reached out to the federal lawmaker demanding for his intervention when the University management attempted to sent them packing last year.
The legislative aid who spoke with the Managing Editor of Thunder Blowers on Saturday noted that, Kabiru Amadu asked for two things from the University management first, list of those who have not paid their school fees and second extension of time to enable the matter be resolved amicably.
Naziru said, contrary to the wrong allegations raised by the students, there has never been a time when Kabiru Amadu promised to pay the whole tuition fees of N60m for the students instead he said, it was a consensus that Kabiru Amadu promised to assist those who are unable to pay their tuition fee.
He noted that, the amount demanded for the payment of the embattled tuition fee of Zamfara students is over sixty million naira and that the money is too huge for the legislator to handle.
He also alleged that, even the screening exercise conducted by the committee set up by Kabiru Amadu have detected that part of the list submitted by the University management indicated that, names of those who paid their tuition fees as well as those who are children of the well-to-do in the state were included.
He alleged that, the representatives of the students who spoke with the federal legislature from the inception misled the rest of the students hence they have failed to transmit accurate information of the pledge made by the lawmaker.
Related Topics: