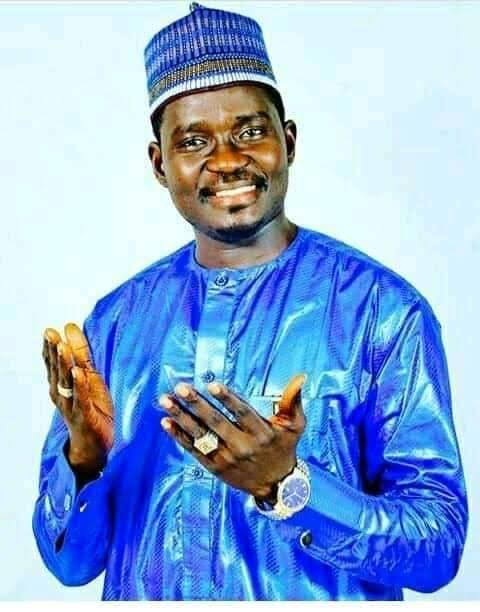 Indigents of Zamfara State studying at Sokoto State University especially those from Gusau and Tsafe Federal Constituency have raised an alarm that they may likely be aged out of the University by end of next week if they are unable to pay their tuition fees.
They alleged that they were deceived by the member of the Federal House of Representatives for Gusau and Tsafe Kabiru Amadu Maipalace who promised the University authority of his commitment to settle the tuition fees on behalf of the students.
One of the students Jubril Garba Imam a 300 level student of Biological Sciences who spoke to Thunder Blowers Online News Medium on behalf of other members of their forum said, the Federal lawmaker demanded from the management for a comprehensive list of all students of the University from his constituency with a promise that, he will act accordingly.
He noted that, Mr Kabiru Amadu went further to set up a committee to verify the list of the students and finally raised the hope of every one that the money would be paid.
He lamented that for close to one and a half years this issue continue to linger since the Federal lawmaker became inaccessible.
He called on the Governor Matawalle and leaders of the PDP in Zamfara to come to their aid and talk to the federal lawmaker to settle the tuition fee as promised before they are disgraced by the University management.
Imam further reiterated that by the end of this week anything can happen since the University authority may ask them to leave the University campus unceremoniously.
He explained that, those offering science courses pays N104,000 while others pays N98,000 and that the majority of the students cannot afford to pay their tuition fees.
Related Topics: