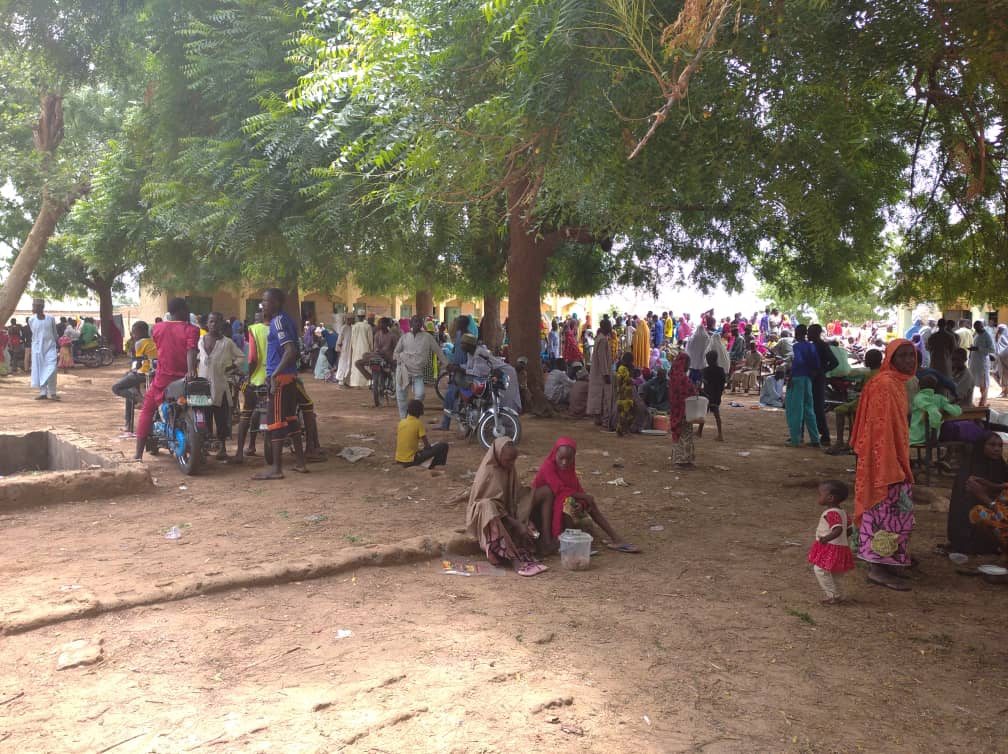 Closed to a week after the attacks on several communities in Isa and Sabon Birmi local government areas of Sokoto State life has been hard for the residents who have been taking refuge at Maitandu Displaced Camp in Isa as over 3000 Internally Displaced persons battled harder to get food, medical drugs and even accomodation.

Thunder Blowers Online News Medium visit to Maitandu IDP camp established that, the camp cannot accommodate up to 1/3 of the fleeing people which are estimated to be up to 3000 while women and children found it difficult to get three square meals daily since the camp were established. 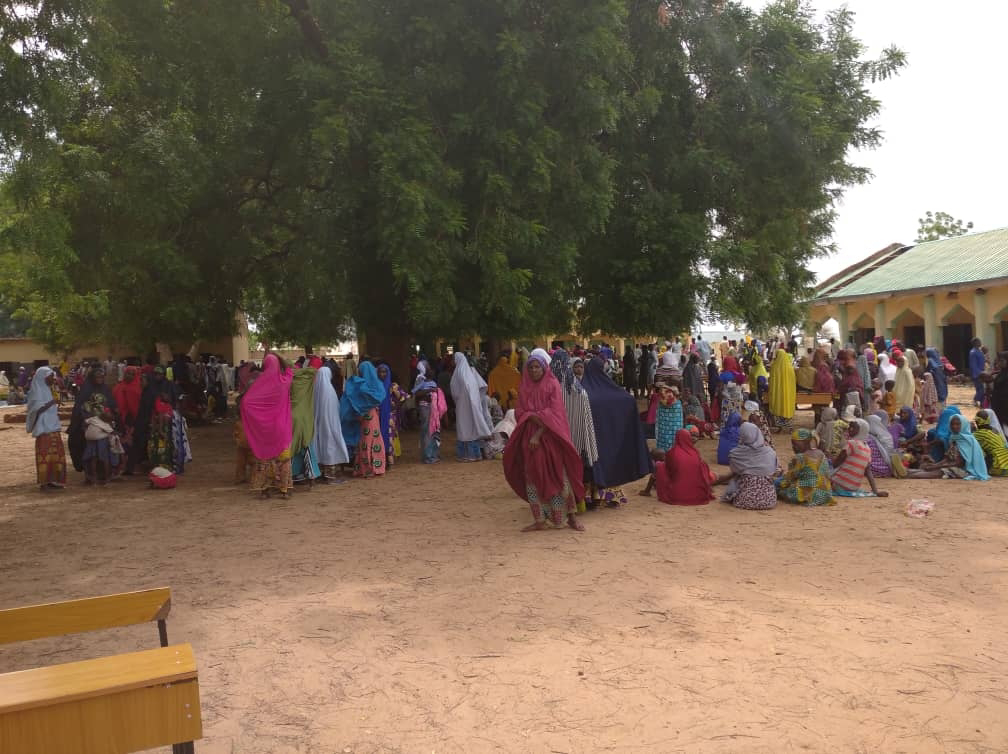 One of the health personnel working at the two camps and who spoke to thunder blowers on condition of anonymity said, the displaced persons are at the risk of being exposed to diseases due to the high level of congestion in the camp.
As regard to the security situation in the affected areas, Thunder Blowers gathered that, no person was willing to return to all the 23 affected communities due to the fear of another attack. 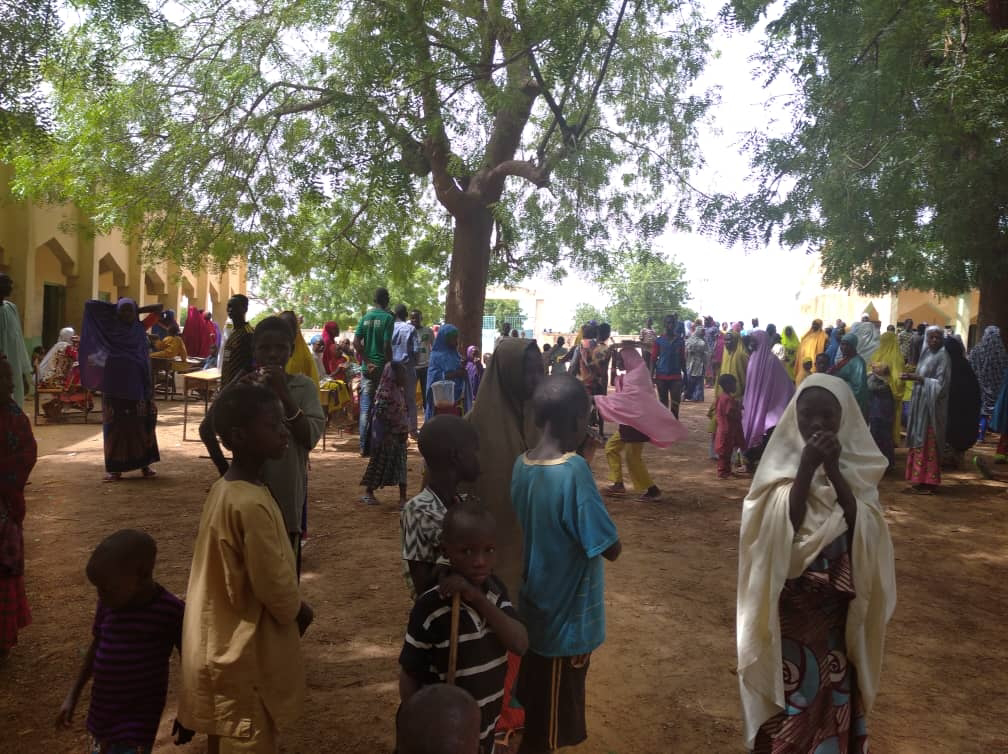 One Muhammad Adamu told Thunder Blowers that, a woman attempted to go back to one of the community in Isa on Friday and pick her luggages but she was shot severally by the bandits and that according to him that action alone raised the fear of the people that anything can happened if people returned to the place unless something is done to secure the area.
One of those working with International Aid groups at Isa and Shinkafi told this medium that, evidently there are no security personnel deployed along Isa and Sabon Birni but explained that, there is masive redeployment of armed military personnel with heavy equipment along Zurmi borders with Shinkafi. 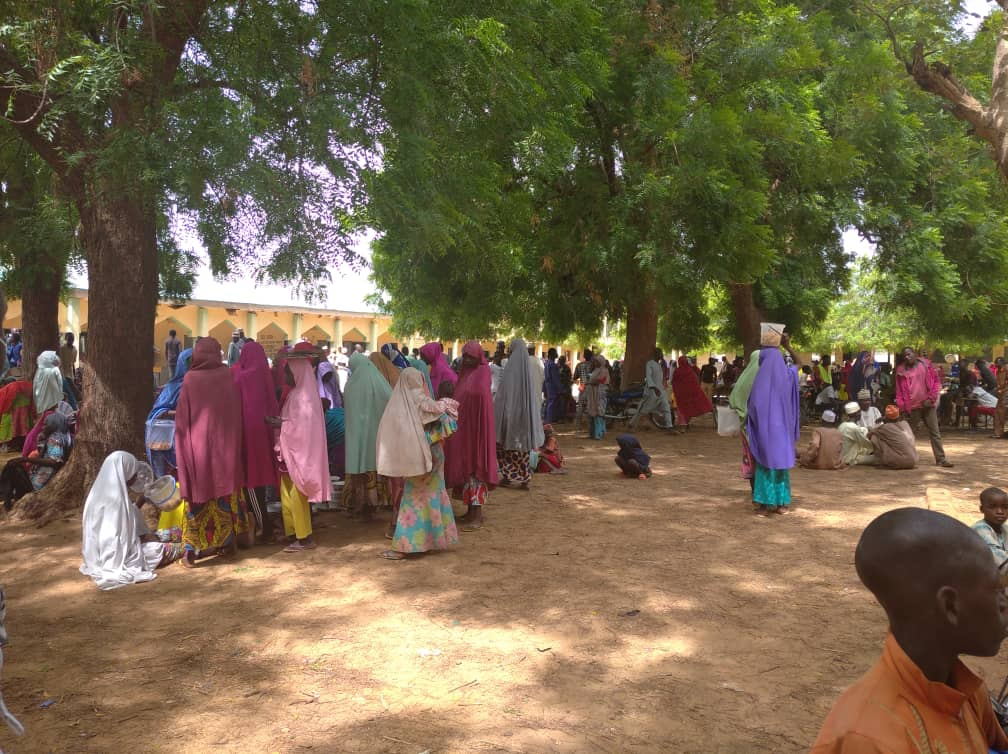 The location is believed to be the area where Nigerian Air force allegedly conducted the aerial bombardments of the bandits camps which triggered the recent fresh attack, a source told this medium.
At Shinkafi the condition of the IDP camps is little bit better hence some facilities including boreholes and toilets were provided but they were inadequate for the number of the displaced peraons taking refuge their. 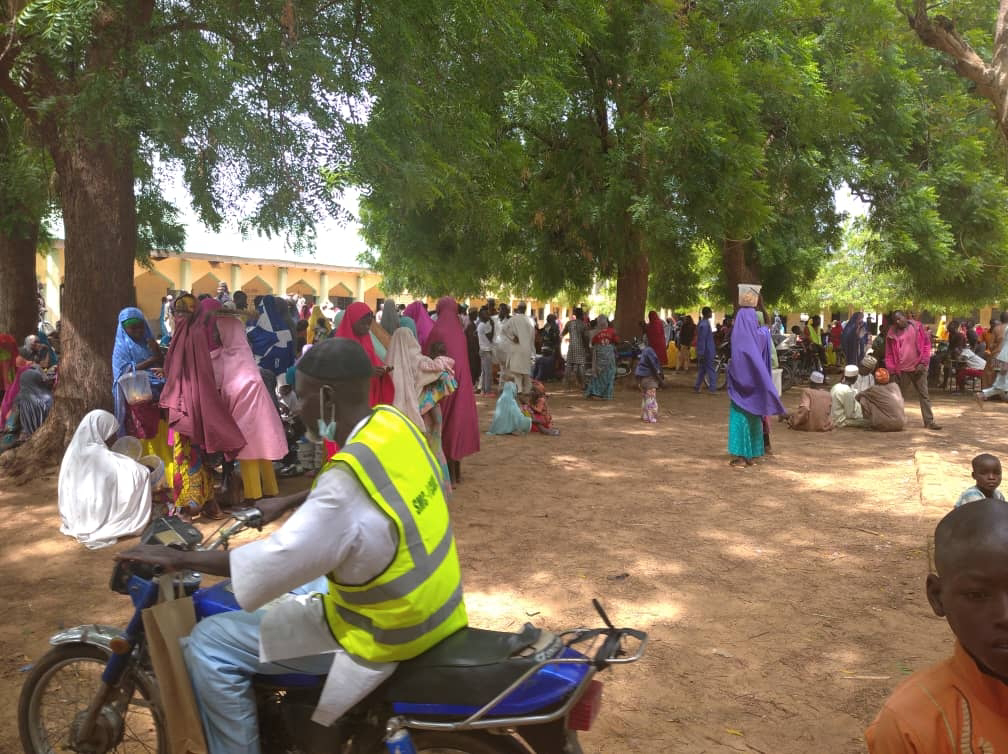 According to a source who spoke with this medium, there are over 1,500 IDP’s at Shinkafi and that, Zamfara state government through the Directorate of Humanitarian Affairs is providing some relief materials including food and drugs to the displaced persons.
It was also learned that, Medicine Sanfrintiers MSF are actively doing well at the two camps especially handling of matters pertaining to malnusrished children. 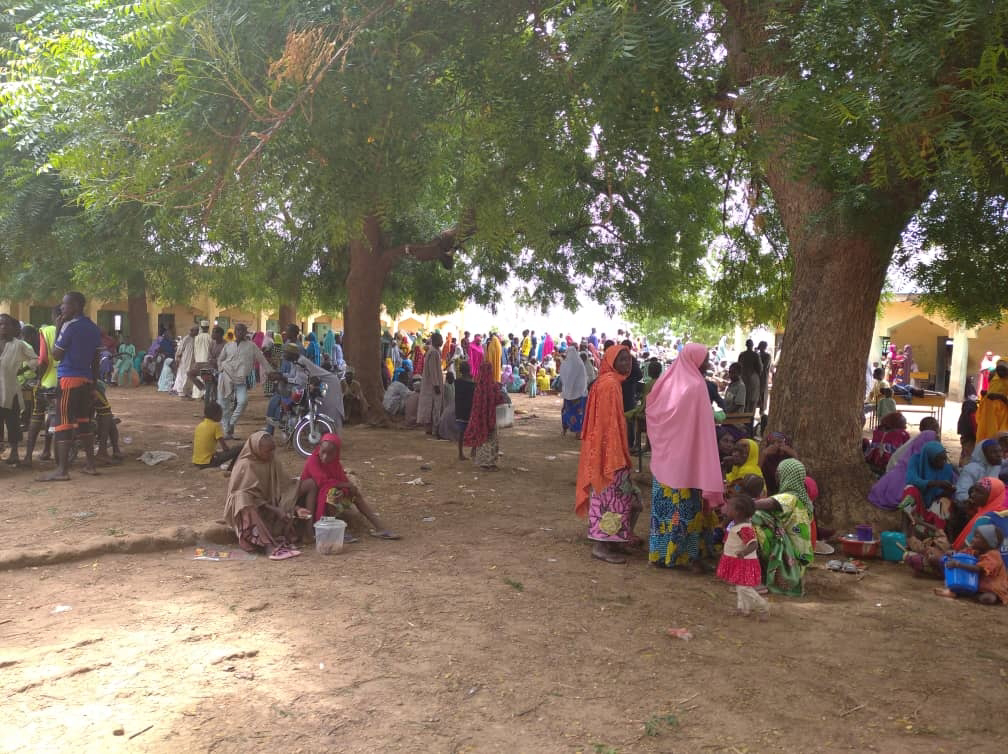